Intruder began with husband and wife duo Sam (played by Tom Meeten) and Rebecca (Elaine Cassidy) hosting a dinner party with their friends. As the evening drew to a close and their guests made their way home, the couple were unknowingly being robbed by a pair of youngsters. The tense scenes on the Channel 5 drama saw burglar Syed (Sonny Poon Tip) murdered by Tom as he tried to escape from a window but as the other guilty party made a run for it, those watching at home were questioning why the robbers weren’t wearing any gloves at certain points.

As Syed raced around the property with Tom at his tail, his bare hands could be seen touching every surface in the home.

The other burglar seemed more prepared for not caught out as he was seen placing a laptop in his bag with a glove on.

However, viewers were still dubious that even if Syed had got out, he still would have been picked up by the police for leaving his fingerprints everywhere.

One wrote on Twitter: “As if burglars would rock up without gloves on #Intruder,” as a second posted: “#intruder @chanel5 burglars touching everything and no gloves?”

“Oh come on. Why did they have no gloves or wears masks? Opening 15 mins not that consistent so far #Intruder,” a third shared.

However, as the episode continued, more viewers seemed distracted by the lack of forensic evidence being collected rather than the drama happening on screen.

After killing Syed, Tom was seen dragging the youngster’s body from the window to inside the house in another room.

It was for this reason a fourth remarked: “Have this lot on #intruder never seen CSI or heard of forensics?”

“Forensics haven’t found anything untoward? Well, they’ve done a rubbish job then haven’t they??? Have they actually checked a thing? #Intruder,” a fifth commend.

Gareth Tunley, director and writer of the series, explained: “We’re living in a world where, over the last few years, it seems everything we thought was solid has dissolved into air.

“So a story like this has an immediate and very current appeal: a couple who clearly think of themselves as ‘good’ people have their world completely flipped upside down and all their comfortable moral assumptions turned inside out.

“I think it’s a story of upheaval that, while it contains some of our worst fears, we can all relate to on some level.”

Mike Benson, the executive producer of the piece, added: “Intruder is a tale about one awful decision by a married middle-class couple.”

“This leads them into increasingly dark deeds and compromises everything they purport to stand for – prepare for a turbulent ride ahead,” Benson continued.

However, Sam and Rebecca will have more problems on their hands than covering up Syed’s death as their friend Angela (Helen Behan) begins to make their lives a living hell.

As revealed in episode one, the latter helped the couple move Syed’s body and it was also explained she is Sam’s ex-mistress.

Angela will begin to play games with her former lover but will she find herself in a dangerous situation as Sam begins to spiral out of control? 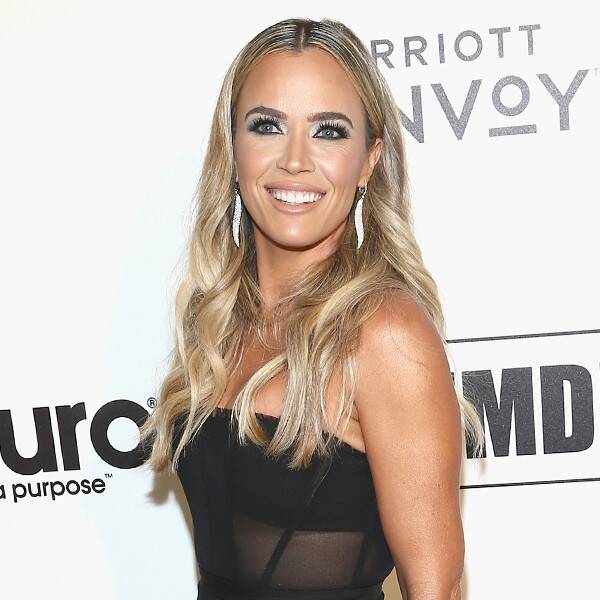 Congratulations to Teddi Mellencamp! The Real Housewives of Beverly Hills star is expecting a baby with her husband, Edwin Arroyave! Teddi confirmed the news to […] 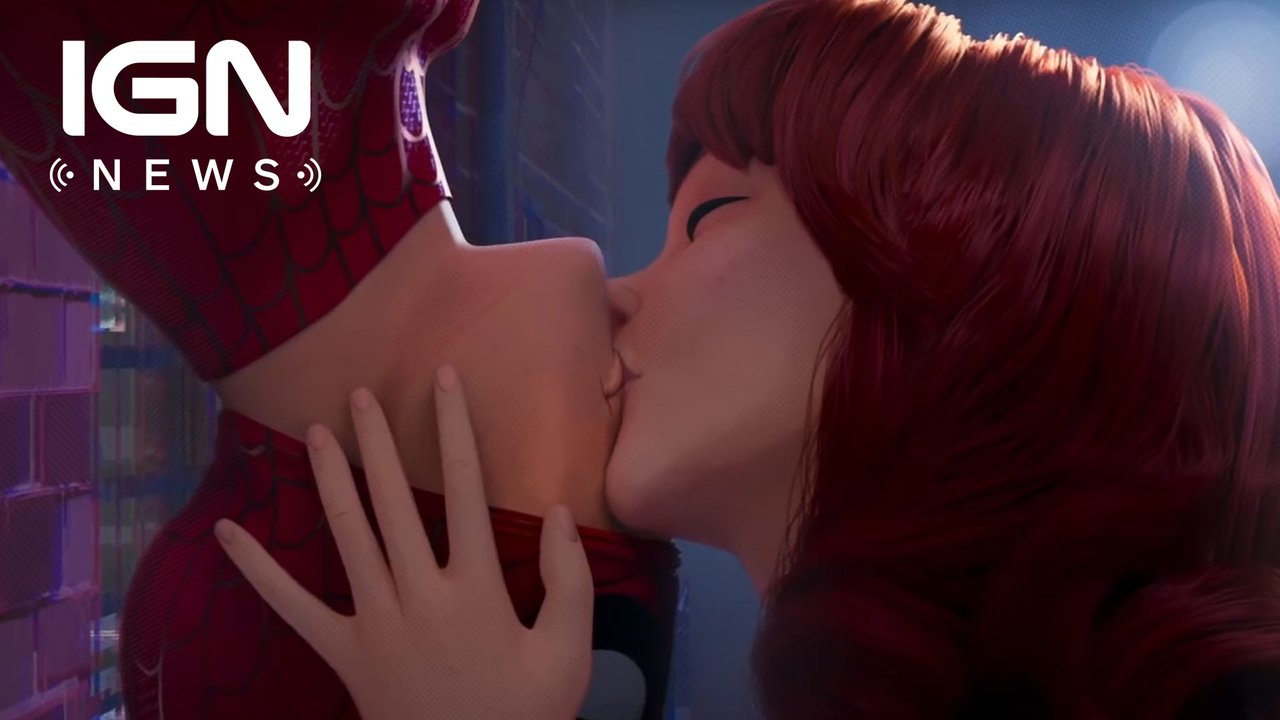 According to the film’s co-director, an unused scene in Spider-Man: Into the Spider-Verse was written that featured appearances from previous Spider-Man actors. […] 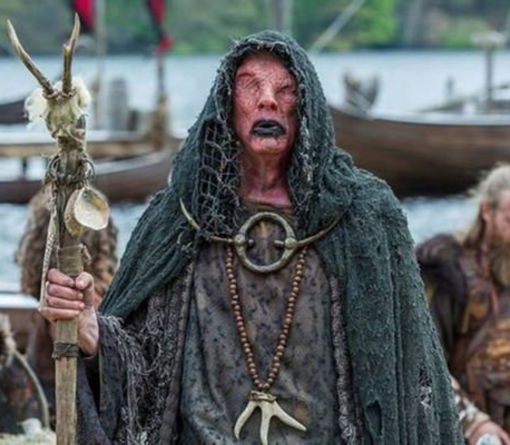 The Seer in his physical form was killed by Ivar the Boneless (Alex Høgh Andersen) in the original series. Yet he continued […] 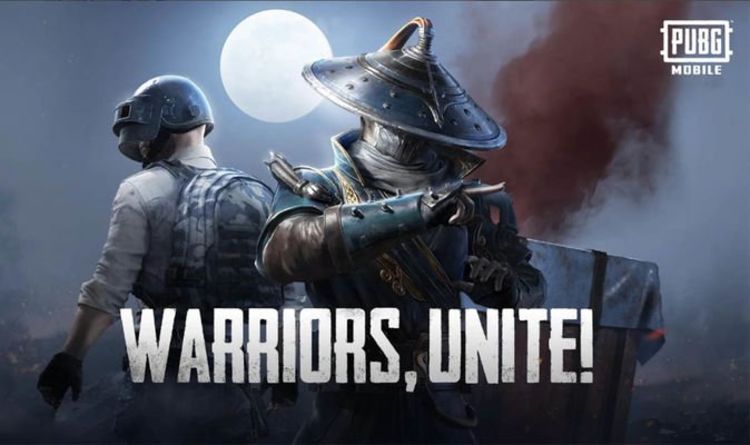