(Reuters) – Audio-chat app Clubhouse said on Monday it will launch a monetization feature for its creators on the platform and that it will not receive any payment from it.

Starting Monday, all users will be able to send payments through the platform, Clubhouse said. The payments feature will initially be available among a small test group, and then rolled out to other users in waves.

The San Francisco-app, which lets people gather in audio chatrooms to discuss different topics, requires newcomers to be invited by existing users before they can join.

Reporting by Maria Ponnezhath in Bengaluru, Editing by Sherry Jacob-Phillips 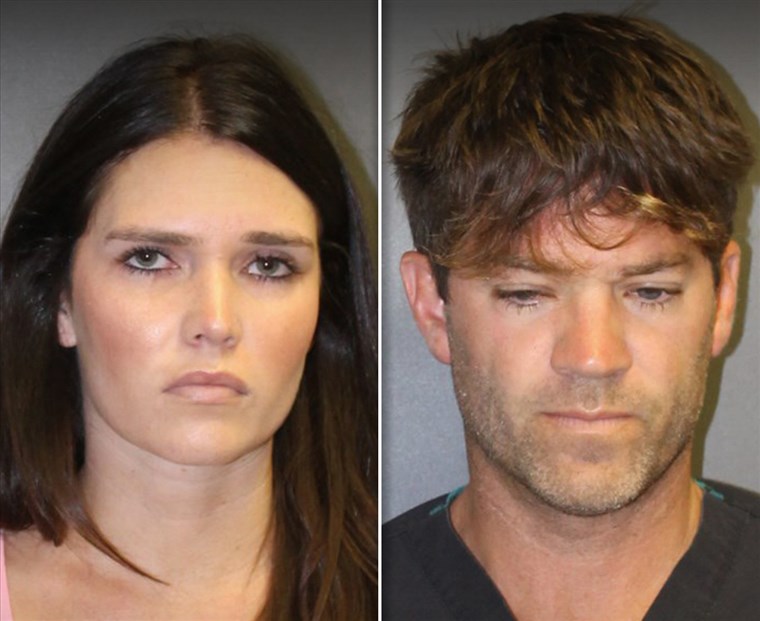 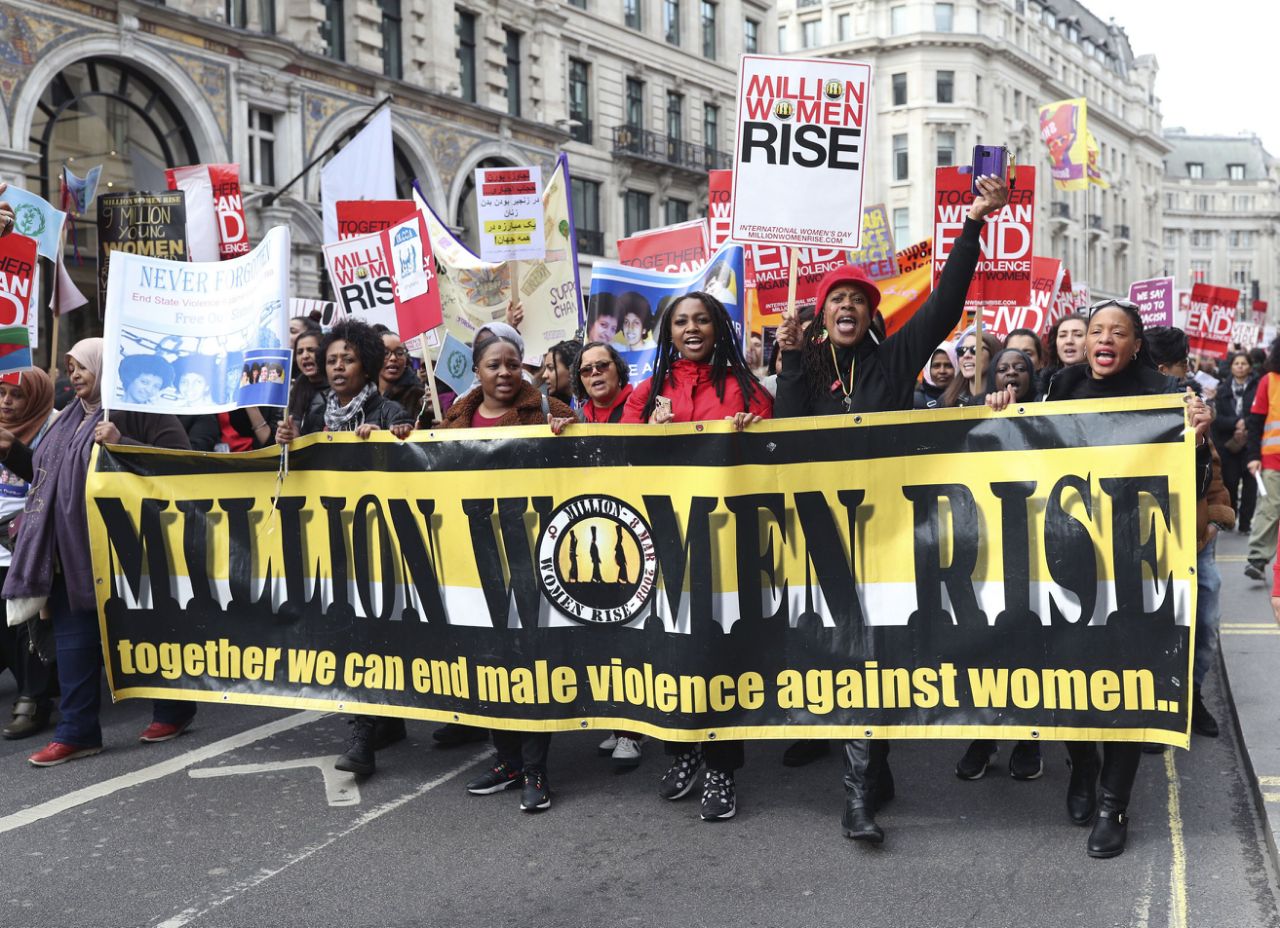 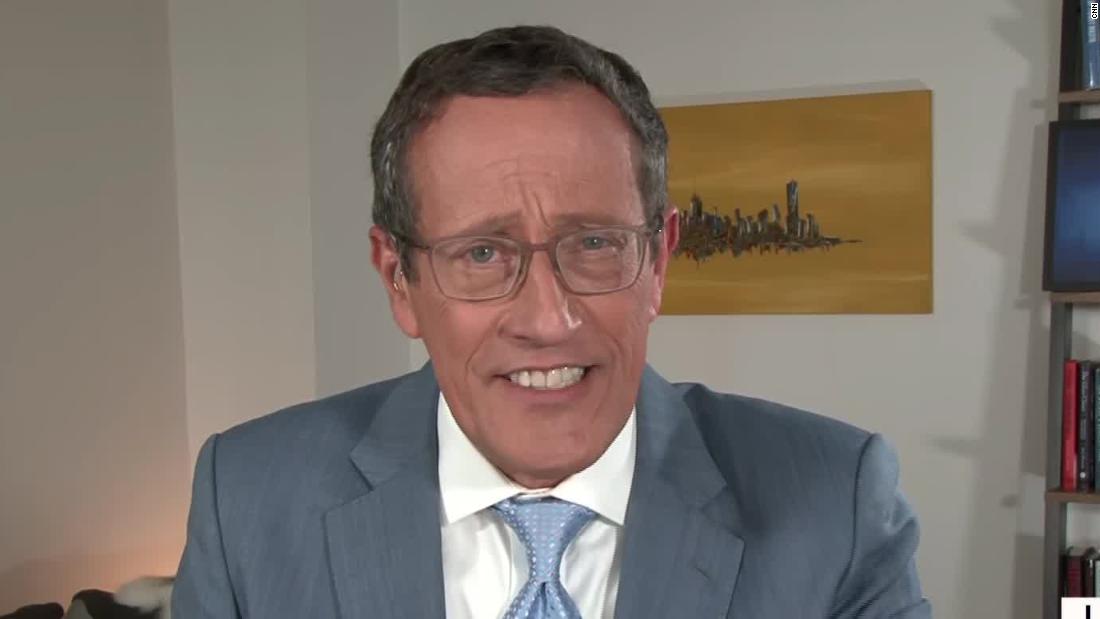 CNN’s Richard Quest shares that he has tested positive for coronavirus, expressing why he plans to continue hosting his show. source: cnn.com 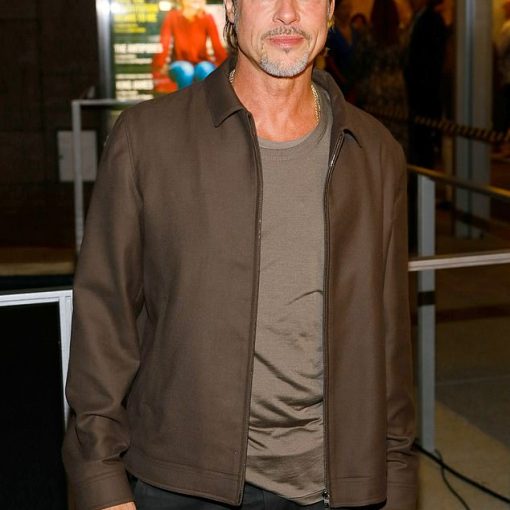