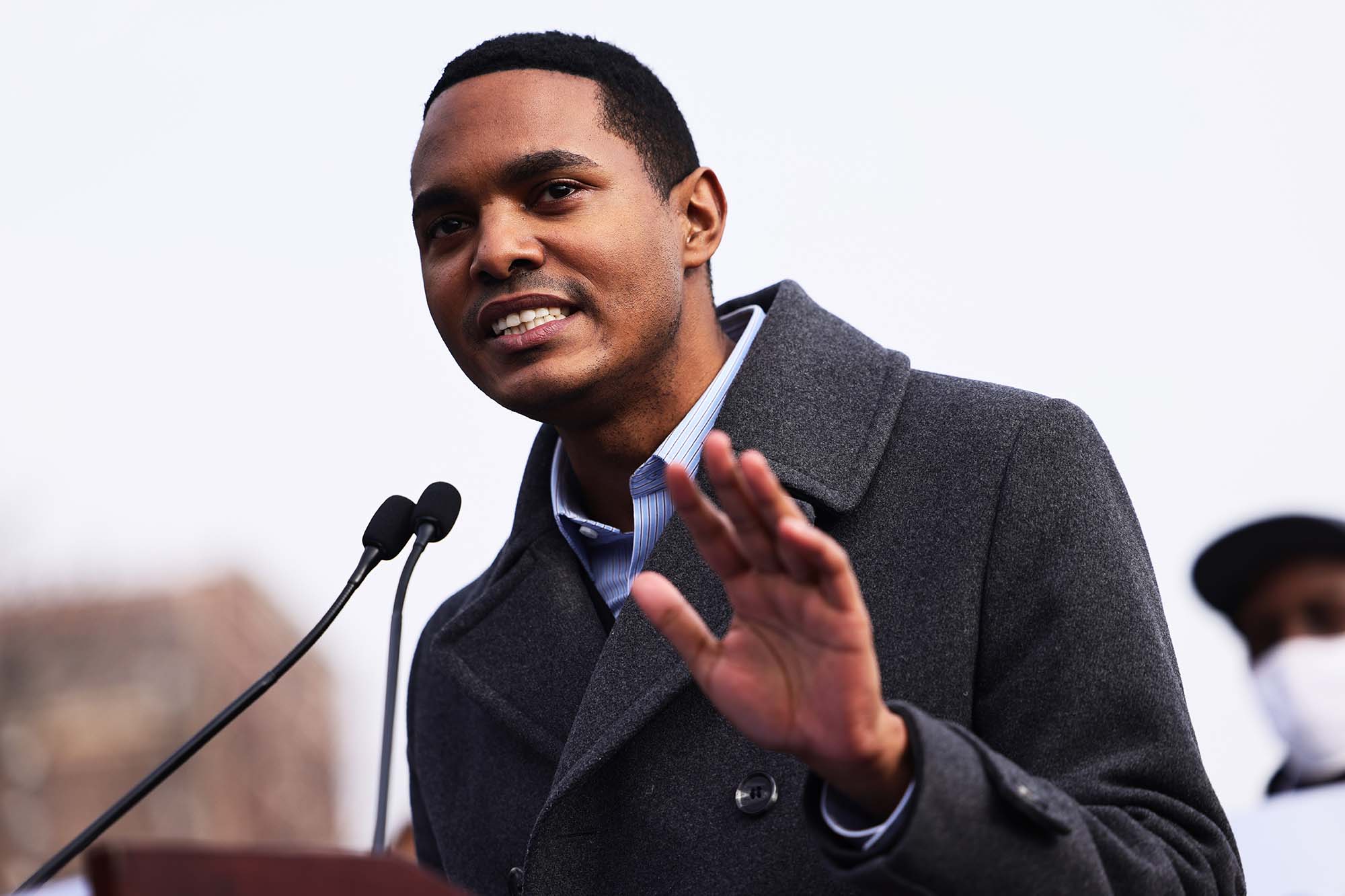 New York Rep. Ritchie Torres on Sunday blamed lower COVID-19 vaccination rates in the Bronx on the “digital divide” — as the state prepares to open the shots to all this week.

“The racial disparities in vaccination rates for me is more a consequence of vaccine access than vaccine hesitancy and one of the greatest barriers to vaccine access is the digital divide,” Torres told CBS anchor Margaret Brennan on “Face the Nation.”

“Those in the Bronx who have no access to the Internet, have much less access to information about vaccination sites and have no real ability to participate in online registration systems.”

Torres argued that more appointments need to be available in community health centers.

“We’re making progress, but we have to rely heavily on community health centers, community-based institutions that can serve as credible messengers in places like the South Bronx. And I’m optimistic that we are making progress,” the congressman said.

Only 31 percent of Bronx residents have received at least one vaccine dose, according to data from the city’s Department of Health.

The figure lags behind the citywide rate of 36 percent and Manhattan’s 44 percent.

That’s despite the mass-vaccination site run by the city and state at Yankee Stadium in the borough.

New York state will open vaccines to everyone over the age of 16 this week, but officials complained that the confusing online sign-up system is still leaving residents who don’t have tech access out in the cold.

“There has not been a big expansion of supply so there is just this crush for appointments. It’s very hard to get a vaccine appointment this week in New York City and that has just crowded out people who are vulnerable,” Councilman Mark Levine, chairman of the council’s health committee, told NY1 on Sunday.

“It’s just too hard for people in communities of color to get a vaccine appointment. Many of them are not online and they are not following the bots on Twitter that are telling people when appointments are open.” 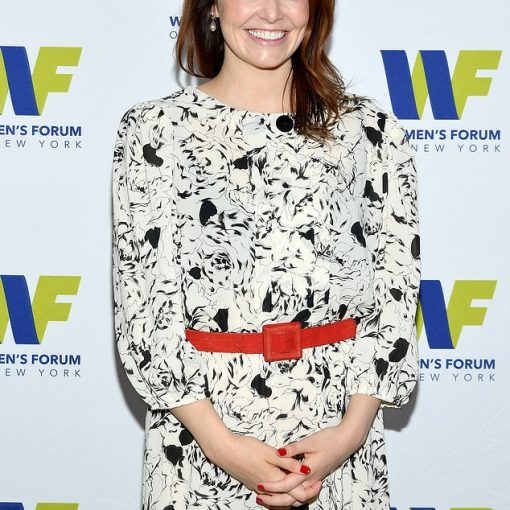 Andrew Cuomo accuser Lyndsey Boylan has leveled fresh allegations at the New York governor, claiming he said he would ‘mount her’ during one […] 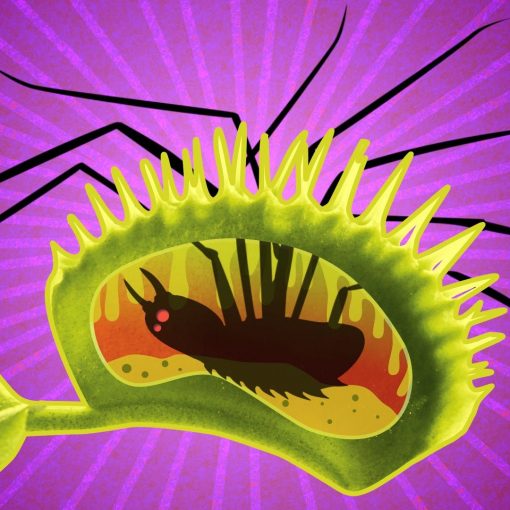 Venus flytraps mostly catch spiders, ants, and other critters that can’t fly. The trap is made of modified leaves containing three trigger […] 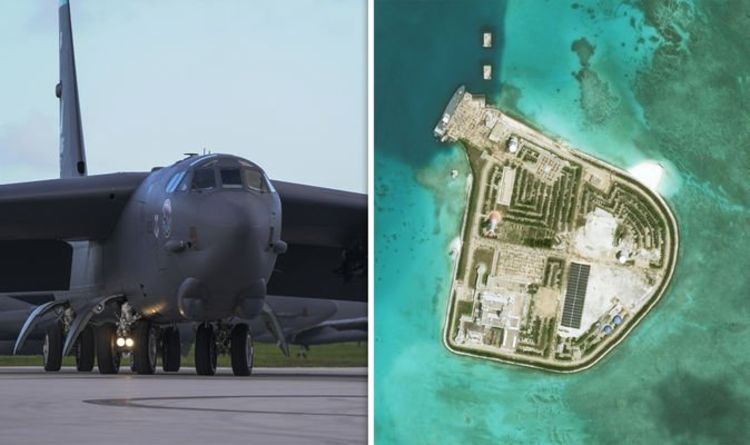 There has been weeks of relative quiet in the South China Sea, which towards the end of last year saw steadily increasing […] 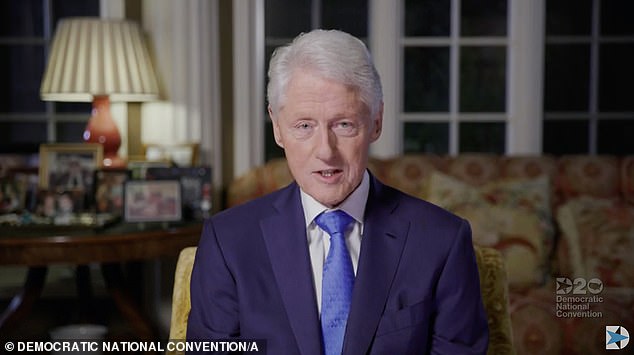