Cindy Crawford, 55, is looking half her age in her latest social media video! The brunette beauty shared a clip of herself posing in a white robe during a photo shoot on Apr. 2 and caused quite the reaction from followers. Her long locks were blowing as she stood against a white brick wall and put her hands on her hips with the robe draped down past her shoulders.

“BTS with @meaningfulbeauty ✨ @hungvanngo @dimitrishair,” she wrote in the caption, tagging the glam team who helped get her ready. All the comments started rolling in once she shared the epic video and they were nothing short of compliments.

“Classic and beautiful always,” one follower wrote while another told her she gets “more and more beautiful every day.” A third pointed out, “Now that’s how it’s done” and a fourth called her “iconic.” Many more posted heart-eyed emojis.

Before her latest post, Cindy wowed followers when a pic she posted last year looked so much like her daughter Kaia Gerber, 19, proving she’s still appearing youthful. She was wrapped in a towel and smiling with her hair in a top knot as she posed in the pic. She also had on natural looking makeup that brought out her incredible features that help her to still be able to pass for an 18-year-old!

When Cindy’s not turning heads with social media posts, she’s doing so with eye-catching appearances. During a dinner outing in June of last year, she looked stylish in a floral patterned button-down blouse under a white top and jeans as well as high wedge sandals. She also wore a white face mask as she had a white purse over her shoulder.

Before that, she wowed while posing for Carine Roitfeld‘s CR Calendar 2020. She was one of several models who posed for the horoscope-themed calendar and represented the sign of Pisces in water. “Getting in touch with my inner Pisces for a good cause,” she wrote alongside a post showcasing the pics of her appearing to swim while wearing a white dress. 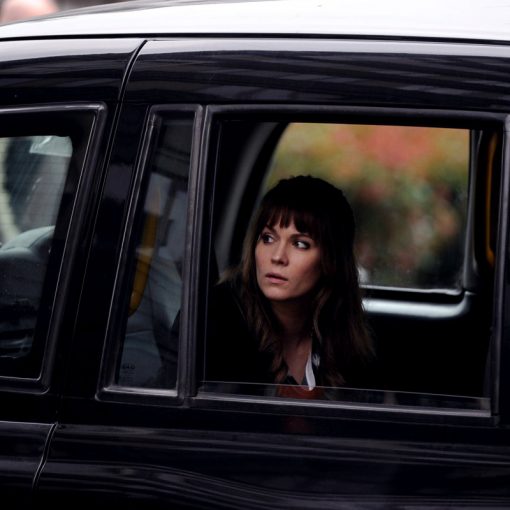 You can add “Cold Courage” to the crowded genre of “Nordic crime thrillers,” but this one has a twist: it’s set in […] 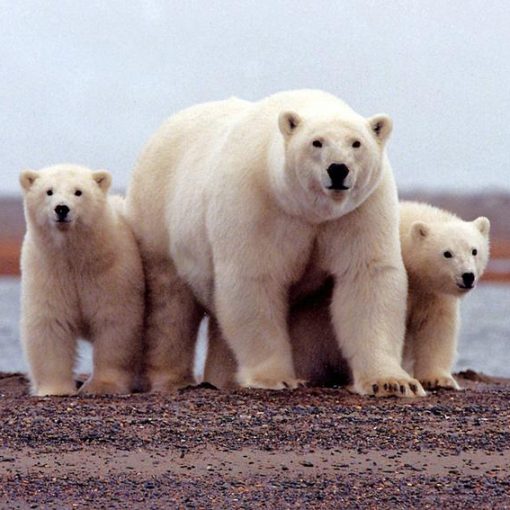 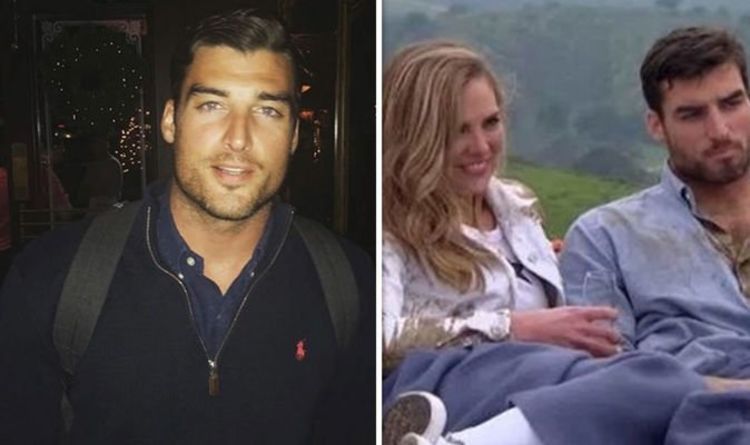 The news comes after it was reported Tyler Gwozdz spent at least a week in the hospital following a possible overdose. According […] 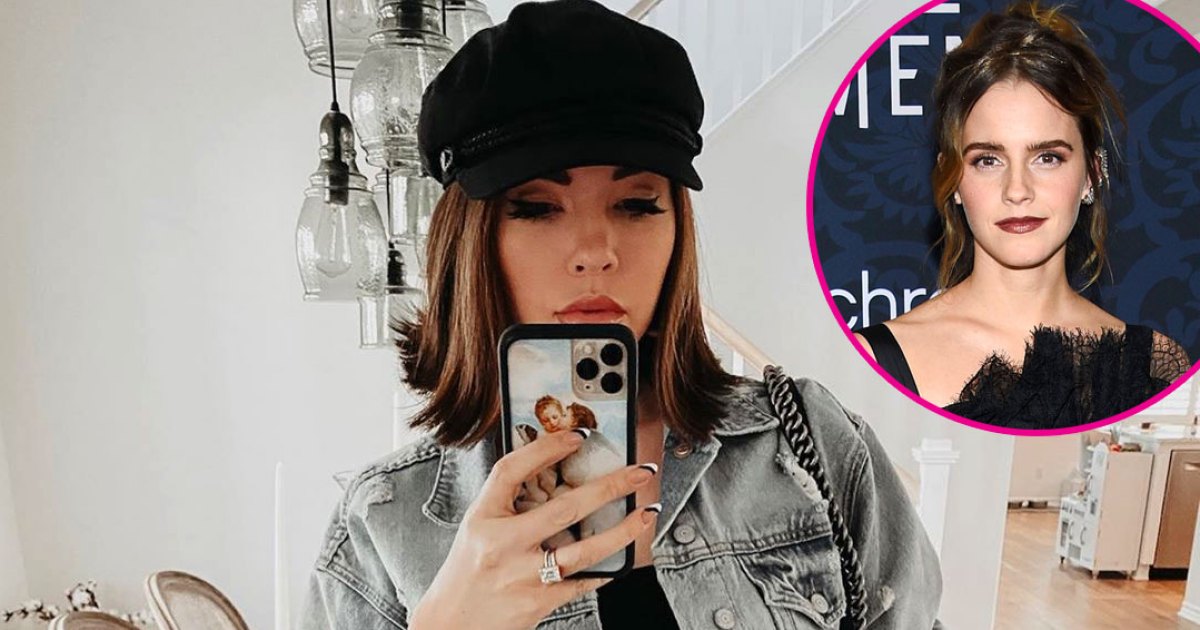 Setting the record straight. Alexis Neiers, who inspired the character Emma Watson played in The Bling Ring, spoke out against the actress seven […]