News of Aaron’s Jeopardy! gig comes only a few days after he was spotted on a getaway trip with his fiancée, Shailene. The newly engaged couple appeared to be all smiles as they posed for a rare photo together with the team at Best Cafe and Bar in Hot Springs, Ark.

“Our team had the opportunity to cook for @aaronrodgers12 and his crew last night,” the eatery’s Instagram caption read on Tuesday, March 30. “Grateful for the opportunity.”

This duo seldomly has been seen on public outings together following their secret engagement in early February. But even with their minimal sightings, one thing is clear: They look over the moon in love.

In late February, the Big Little Lies actress opened up about her relationship with Aaron on The Tonight Show—and even revealed they’ve been engaged “for a while.”

“He’s, first off, just a wonderful, incredible human being,” she told Jimmy Fallon at the time. “But I never thought I’d be engaged with somebody who threw balls for a living. Like, I never thought as a little girl, I was like, ‘Yeah, when I grow up, I’m gonna marry someone who throws balls! Yeah!’ But he’s really just so good at it.” 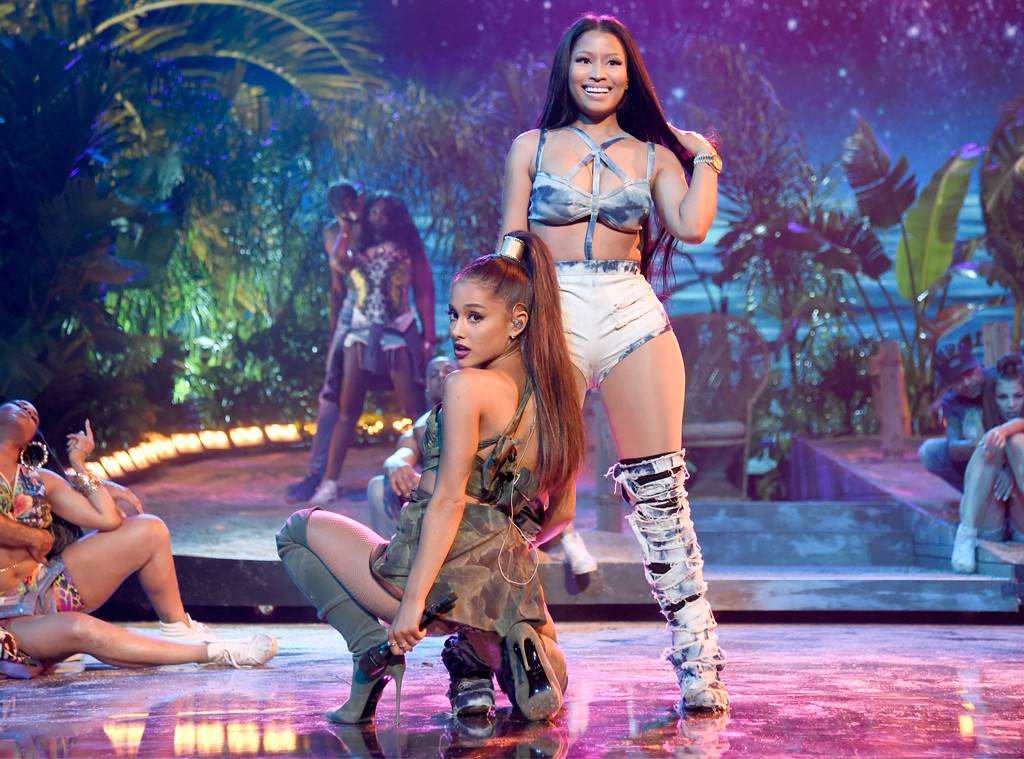 Kevin Mazur/AMA2016/WireImage Pitting women against each other? That’s not Nicki Minaj and Ariana Grande‘s style.  After the rapper announced Wednesday that her Barbz would […] 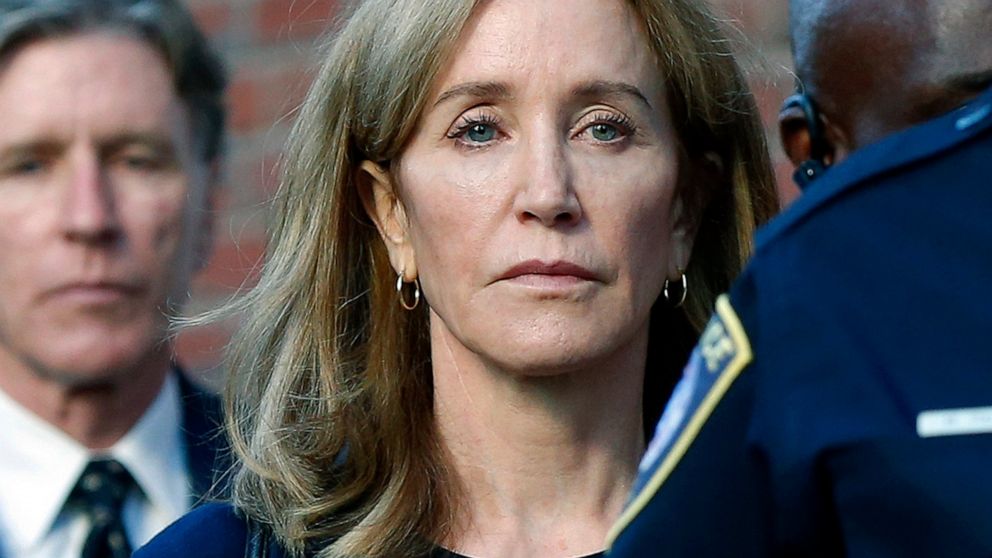 Bobby Brown Jr. was found dead in his Los Angeles home in November. He was 28. The Los Angeles County coroner’s report […]