This apparently reformed con man has received a new call from God.

The development comes over a decade since the one-time vocalist for the embattled-megachurch revealed he had lived a double life as a pop-star preacher, performing his hit song “Healer” for Hillsong United with an oxygen tube in his nose — a ruse to hide a crippling addiction to pornography. (When Guglielmucci’s “lie was later exposed, Hillsong proactively removed the album that his recording of ‘Healer’ appeared on from shelves worldwide” and he has “never been employed at Hillsong Church in any capacity” a rep for the church confirmed to The Post.)

The comeback attempt: On Jan. 12, 2021, Guglielmucci and his wife of 20 years, Amanda, registered Lighthouse City Mission Incorporated as a charity helping the “financially disadvantaged,” “people with chronic illness,” “migrants, refugees,” and the “general community in Australia,” among others.

“Our mission is to provide food, clothing and a community of support for people who need it in the Port Adelaide area,” the charity’s Instagram bio more succinctly describes. Posts on the account are a curated mix of inspiring quotes and descriptions of meal offerings the mission has available for area residents in need. Wednesday’s menu included loaded hot dogs, curried sausages and “potato bake” — plus an Easter treat: hot cross buns.

The ex-pastor had apparently been working on the evangelical endeavor for at least half a year.

“Over the past 6 months God has given us an unshakable burden for the people of Port Adelaide,” the 43-year-old captioned an Instagram image of a lighthouse in the Australian city on Sept. 11, 2020. “We believe that God is calling us to pioneer a raw, organic, missional, gospel centred faith community with a heart to serve our city and shine the light of Jesus in the darkest places!!”

Additional godly instructions included that he and his spouse, or “Team Gug,” should resign their roles at his father Danny’s church, Edge Church International, and sell their home and relocate to Port Adelaide.

Guglielmucci insists that his new not-for-profit resurrection does not excuse his past lies — but he does believe the world owes him another chance.

“We believe people are more than the mistakes they make … everyone is worthy of being loved and supported,” he told the Daily Telegraph. “Thirteen years ago, after the reality of my brokenness was made public, our marriage went through a time of separation. I am so aware of the pain that my past decisions have caused others, and I will never run and hide from that.”

In 2008, shortly after an Adelaide newspaper revealed Guglielmucci had spun a years-long web of health-related lies and was not actually dying, the now-disgraced pastor released a blunt statement explaining the situation: While he did not have cancer, Guglielmucci admitted, he really was unwell from the physical manifestation of the deep guilt he felt for his debilitating smut addiction.

“As a result of this secret life of sin, my body would often breakdown,” he said at the time. “I’d report the cause of my symptoms simply as illnesses and I’ve thrown my life into a ministry for many years trying to compensate for my sin … Two years ago, I reported that I was suffering from cancer, the truth is that although I was ill I did not have cancer but was again using the misdiagnosis to hid the lie that I was living.”

In total 10 territories produce their own version of the programme, which puts its stars through hell in a series of trials […] 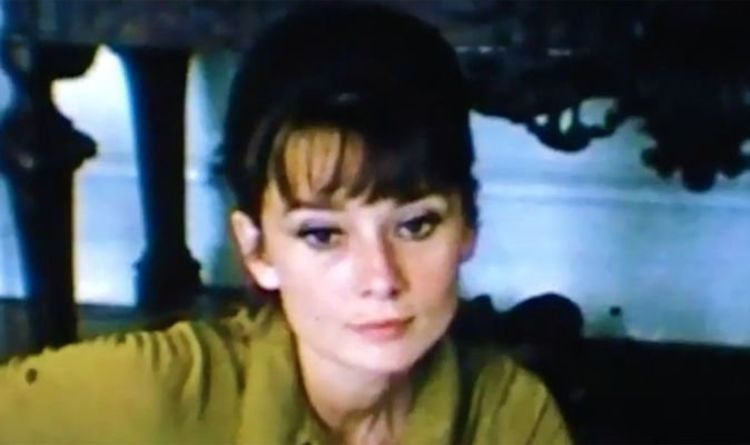 Director Helena Coan explains: “The film provides intimate interviews with those who knew her best, woven around rare archival footage. “However, we have taken it […] 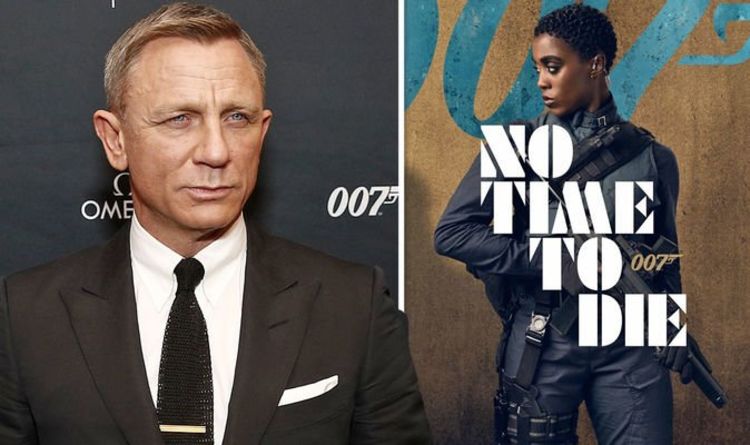 James Bond is introducing a new double-oh agent next spring: Nomi (played by Lashana Lynch). The first No Time To Die trailer […] 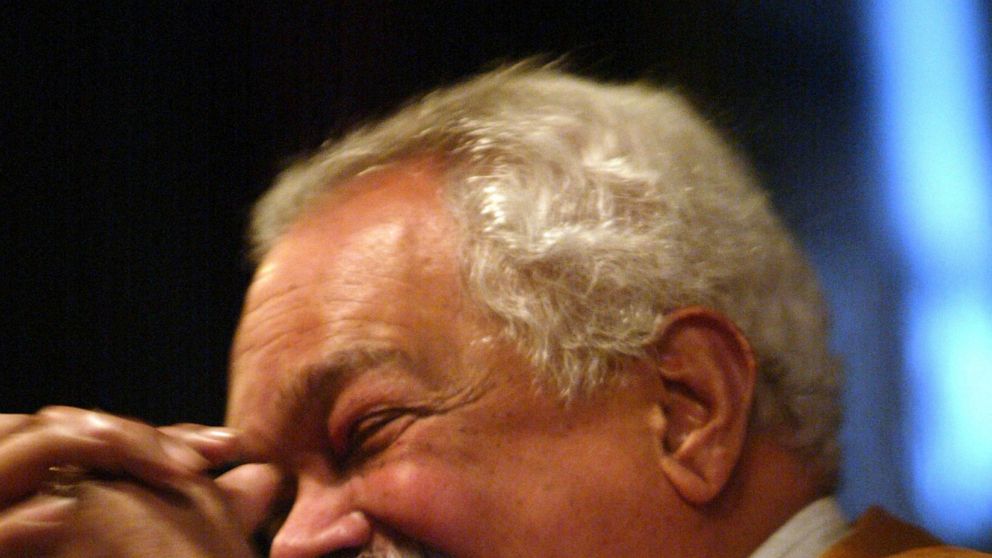