Floral tributes have been left at the scene of a dog attack in the West Midlands that left an 85-year-old woman dead.

Bouquets were placed in front of the woman’s house in Boundary Avenue, Rowley Regis. One read: “RIP Nan.”

Police were called after a woman, whom police have not yet named, was found with serious injuries in a garden on Friday afternoon. Despite the efforts of emergency services, she was pronounced dead at the scene.

A 43-year-old man local to the area was arrested on suspicion of having dogs that were dangerously out of control, and taken into custody for questioning. He has since been bailed pending further inquiries, West Midlands police said during a press conference on Saturday morning.

“Neighbours called to report that a woman, 85 years of age, was under attack from dogs from a neighbouring property,” Asquith said. “Our officers attended, by which point the dogs had returned through a hole in the fence to the adjacent property and then, unfortunately, despite the best efforts of medical professionals, that lady died at the scene.”

The property remained sealed off on Saturday morning, with a large police van parked outside the house.

According to police, the dogs did not belong to the woman but got into her garden before attacking her. The dogs have been seized.

West Midlands police said the dogs were “tranquillised and transported subsequently to secure kennels where they currently remain and they are being tested to determine their breed”.

The victim sustained dog bite injuries, but a postmortem will establish the cause of death.

The police force assured the public there was no ongoing threat to safety.

“Fortunately, these types of incidents are rare. This presented no wider threat to the public. It was a hole in adjacent premises so they weren’t running in the streets,” Asquith said. 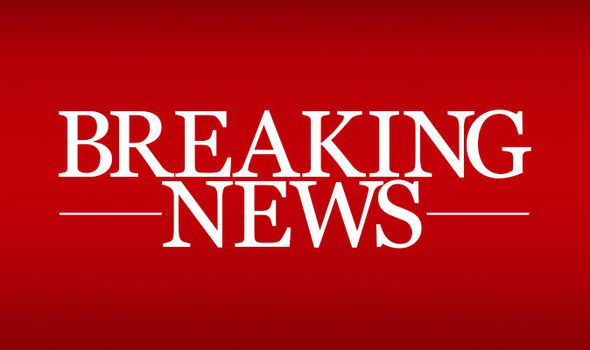 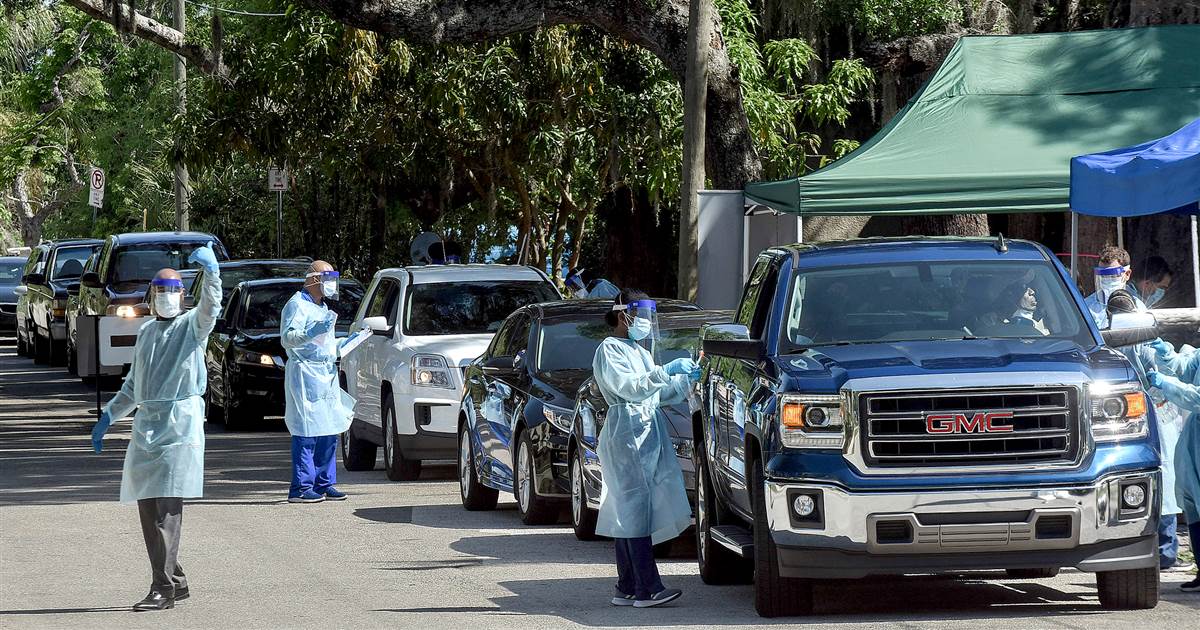 One of the keys to reopening the economy is having enough tests to diagnose coronavirus infections, with the goal being to quickly […] 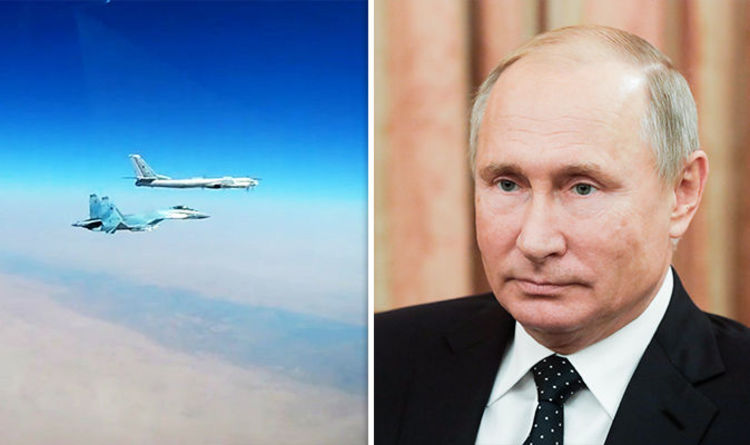