The 12th season of NCIS Los Angeles has been hit with a number of complications during the coronavirus pandemic, not least of which has been Hetty Lange’s (played by Linda Hunt) conspicuous absence. After taking her place at the head of the team, Nell Jones (Renée Felice Smith) receives a scathing disciplinary in the latest promos for the next episode on CBS.

Temporary Operations Manager Nell Jones could be at risk of demotion in the upcoming episode of NCIS: Los Angeles.

Season 12 of the action-packed CBS series finally returned after a month’s hiatus at the end of March.

Sadly, there’s still no sign of Nell’s superior, Hetty Lange, with actress Linda Hunt shielding from the rest of the cast throughout the coronavirus pandemic.

Now, a brand new clip from the upcoming instalment, ‘The Noble Maidens’, may have put Nell’s new position at risk for the rest of the season.

The first look footage confirms Hetty’s substitute will receive some strong words from Admiral Kilbride (Gerald McRaney) after the events of the last episode.

Kilbride says: “NCIS used to be this little known agency that worked efficiently and successfully under the radar.

“[Hetty] and her methods were always controversial but that didn’t stop them. And now, here we are with another international incident ready to blow up in our face.”

During her tearful confessional, Nell confesses she sometimes wondered why she picked up the phone when Hetty called to offer her the job as her replacement.

She goes on: “I instantly feel guilty for thinking such things, because obviously I would never want to turn my back on you guys.”

With Callen’s girlfriend Anna still missing in action, Nell may not be up to the task of recovering the elusive Russian agent.

As Nell and Kensi discuss how to break the news of his missing daughter to Arkady (Vyto Ruginis), the new team leader is still worried about her lack of experience.

Although she has occasionally beamed in via video chat to speak to the team, Hetty’s whereabouts is still unknown.

NCIS LA’s current season has remained in production throughout the tail end of the pandemic, so series regular Linda Hunt isn’t expected to appear in person until season 13.

Even so, if Nell continues to harbour doubts about her suitability for the role of Operations Manager, Kilbride may need to step in to find another replacement fast. 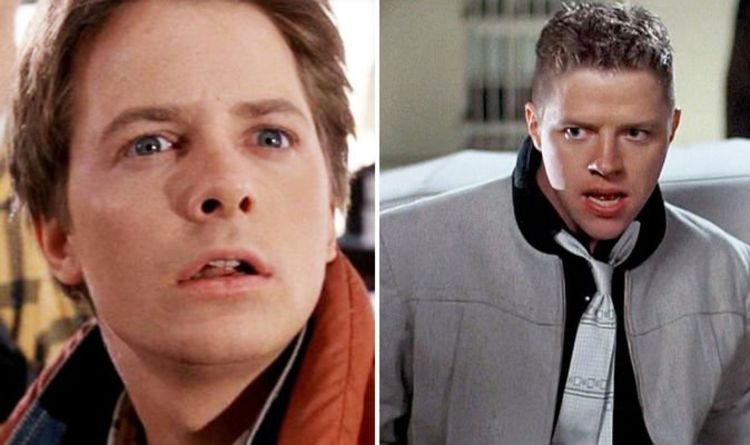 Throughout the Back to the Future trilogy, Marty McFly kept coming across the nasty Biff Tannen. From his bullying high school days […] 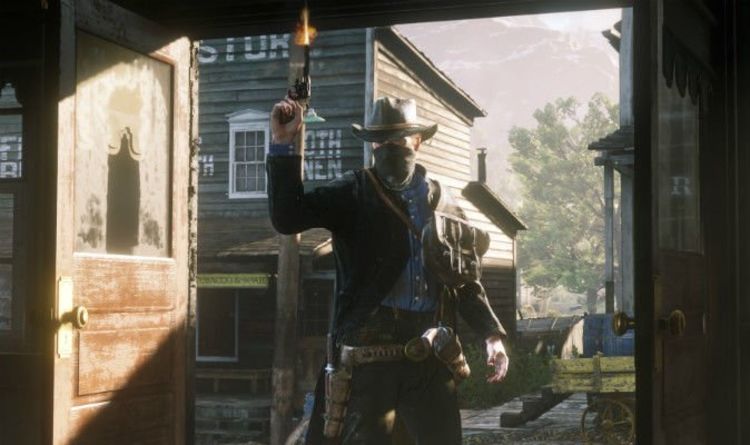 Red Dead Redemption 2 has been confirmed a massive hit for Rockstar Games on all platforms. And news today has revealed more […] 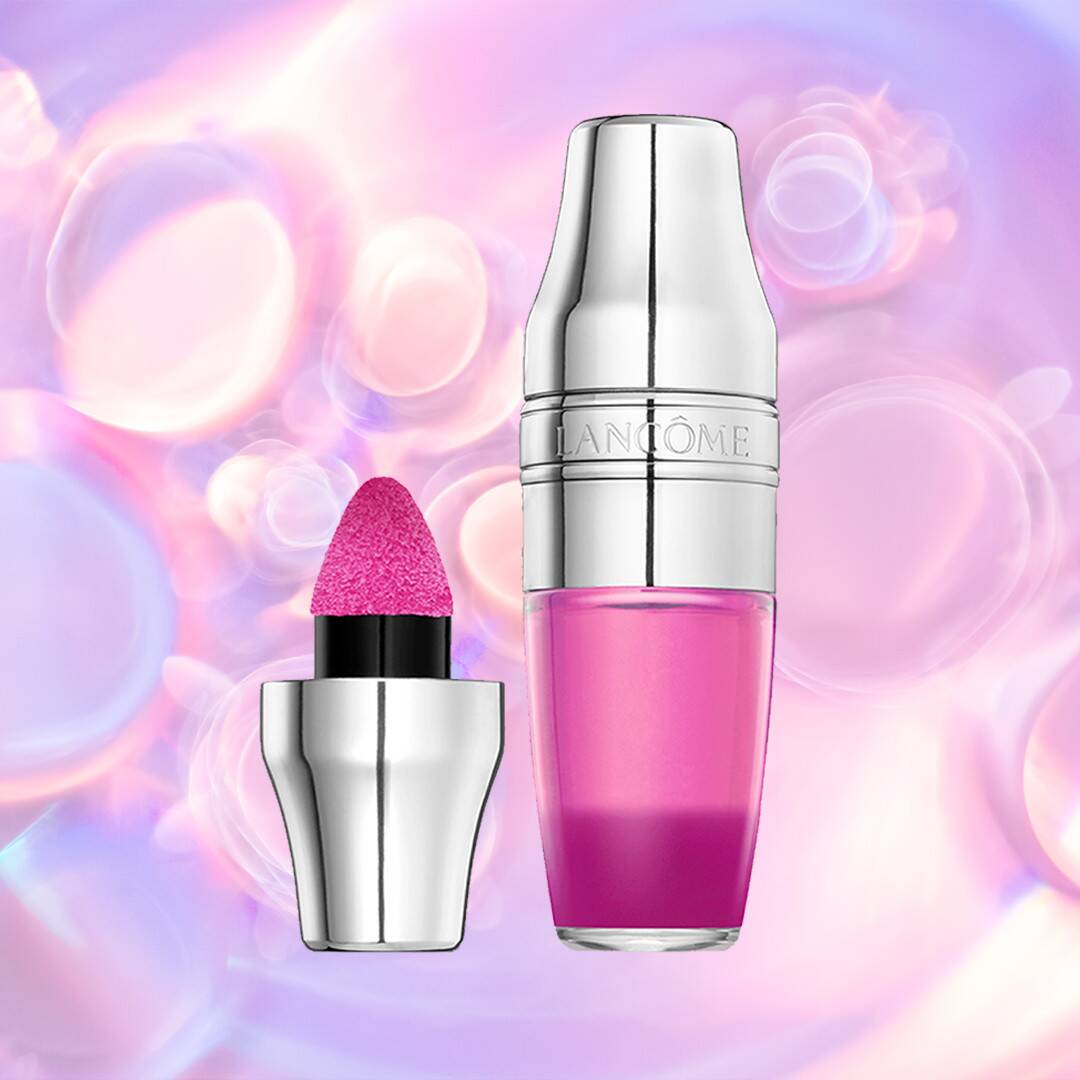 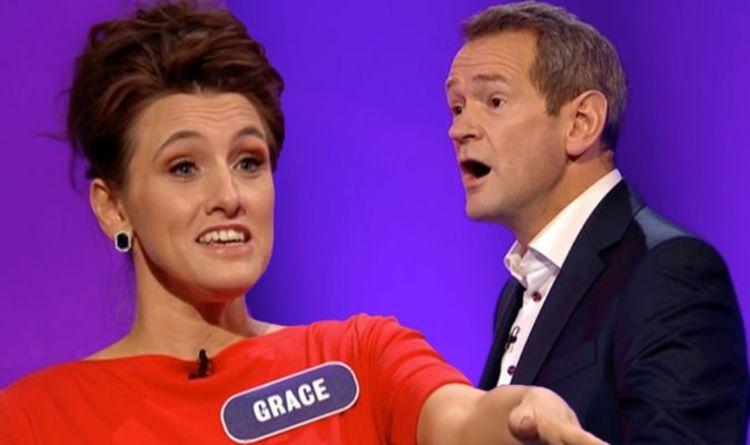 Pointless returned to the BBC tonight with another episode involving eight more famous faces from the world of literary.  For tonight’s episode, […]