Taylor Swift just sent her fans into a decoding frenzy…again.

On April 2, the “Betty” singer took to her various social media accounts to share a video of a golden vault door opening. The Grammy winner teased in the caption, “The vault door is about to be as unhinged as you’ll think I am after you watch this video. Level: Expert.”

Words then come out of the vault—but, in true Taylor fashion, they’re scrambled and need to be deciphered. She concluded, “Happy decoding!”

Fortunately, Swifties—who are used to deciphering the pop star’s many, many codes—were on it.

The words are anagrams, and seemingly spell out a track list of her previously unreleased music. If fans are correct in their deciphering, these songs will be featured on Fearless: Taylor’s Version, the re-recording of her 2008 Grammy-winning album, which is heading our way April 9.

Taylor wasn’t about to make it easy for fans—she also scrambled up the words—however, it took about five minutes for internet sleuths to figure out Taylor’s word puzzle. 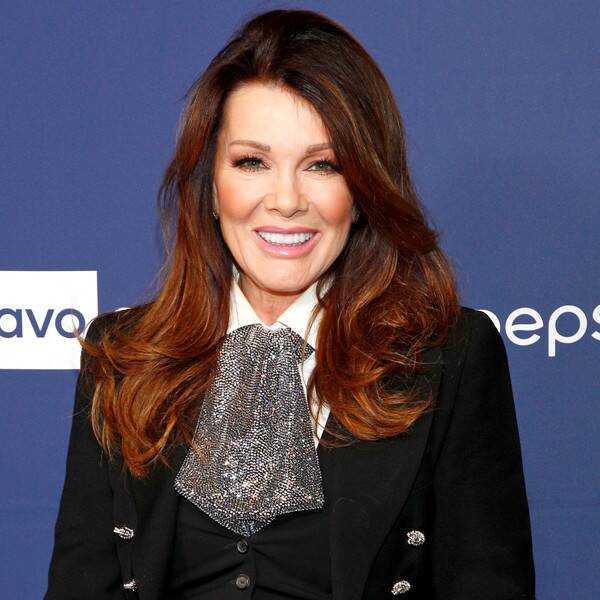 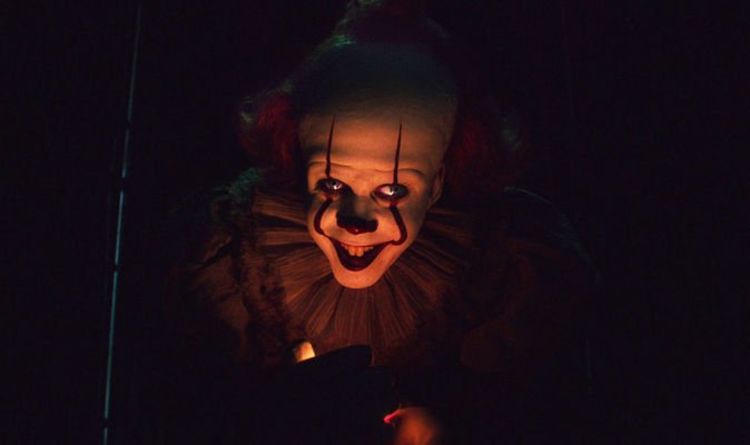 IT Chapter Two is in cinemas from today. Fans are desperate to see the continuation of the 2017 film, IT. But did […] 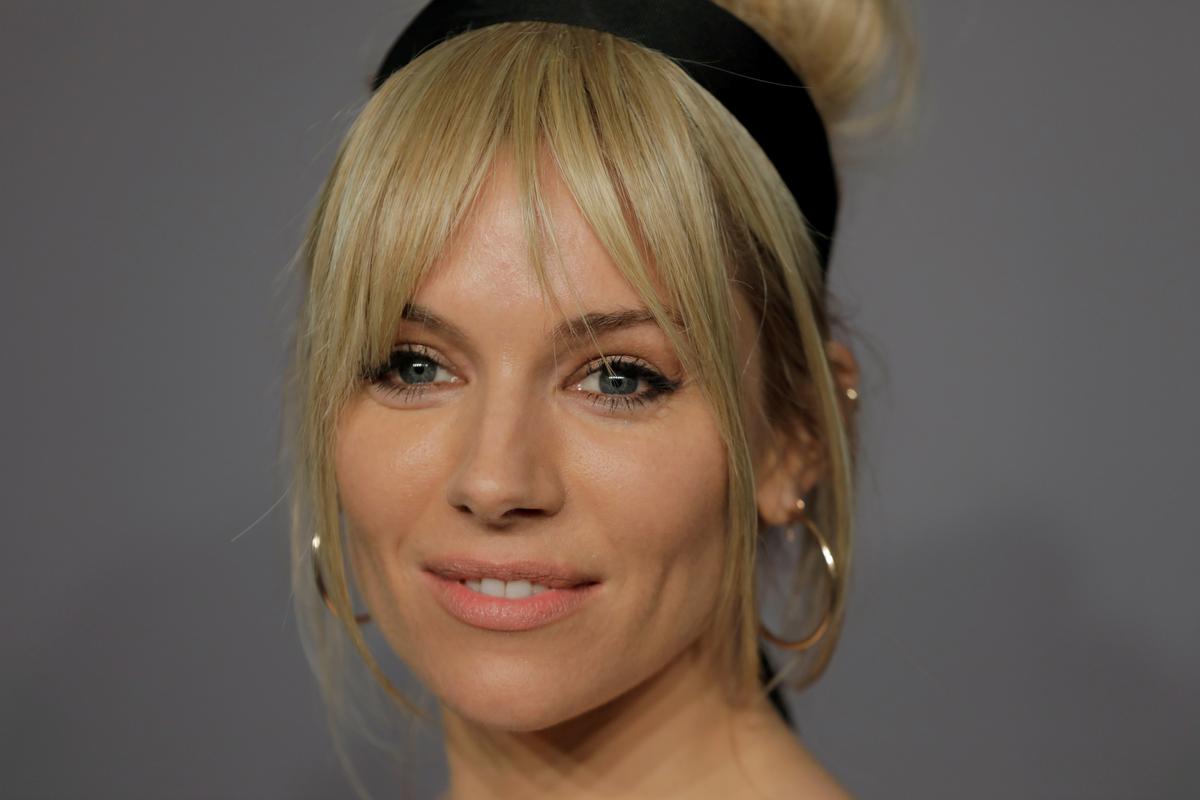 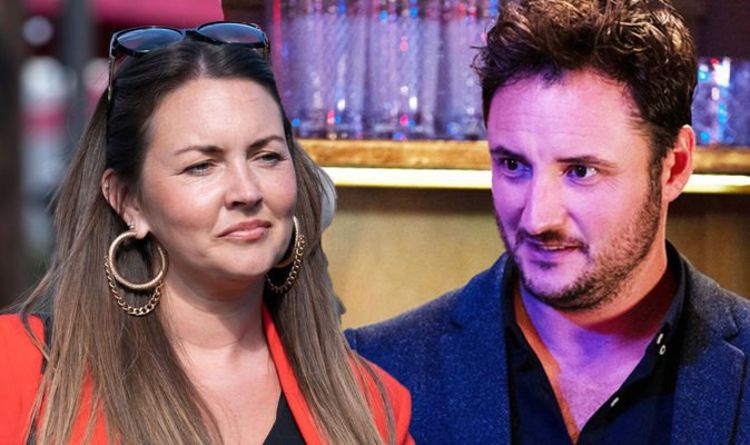 Arthur later let slip the truth to Ruby who confronted Kat and demanded she contacted Stacey. While they argued in the Square, […]