Video from a Border Patrol camera, shows the children, aged 3 and 5, being dropped on the US side of the barrier on Tuesday evening, according to the agency.

US officials are scrambling to deal with an influx of migrants into the country and a CBP spokeswoman said that more than 300 agents are being deployed along the border with Mexico. This includes some agents that were moved earlier this year.

The night-vision footage shows a person the CBP describes as a human smuggler climbing atop a section of the border fence and lowering a child down the side of the barrier before dropping her the rest of the way to the ground.

As the first child stood up, the person repeated the process and dropped another child onto the US side of the fence. They appeared to be several feet off the ground when they were dropped.

“Immediately after both children landed on the ground, two smugglers immediately fled the area and abandoned the helpless little girls on the north side of the international boundary line,” the CBP said in the statement.

A Border Patrol agent operating the camera in Santa Teresa, New Mexico, saw the children being dropped and alerted other agents in the area to their location.

The children were both alert when responding agents made contact and rendered aid, before taking them to a hospital “for precautionary reasons and further evaluation,” according to the statement.

The incident took place in a remote area west of Mt. Cristo Rey — a 29-foot tall limestone statue of Jesus near El Paso, Texas, according to the release.

The girls were cleared and released by the hospital and are now in Border Patrol temporary holding until they can be placed elsewhere by the US Department of Health and Human Services, the release said.

CBP El Paso Sector Chief Patrol Agent Gloria I. Chavez said she was “appalled” by what she saw.

“If not for the vigilance of our agents using mobile technology, these two tender-aged siblings would have been exposed to the harsh elements of desert environment for hours,” Chavez said in a statement.

“The inhumane way smugglers abuse children while profiting off parents’ desperation is criminal and morally reprehensible. Just this month, a young girl died by drowning, a six-month-old was thrown into the river, and two young children were dropped from a wall and left in the desert alone. There can be no doubt that children are exceptionally vulnerable when placed in the hands of smugglers. There is grave risk they will be exploited and harmed. I applaud our heroic Border Patrol agents who have saved lives this week and every week, while putting their own lives at risk for the greater good of the country,” he said.

There were about 17,650 unaccompanied migrant children in US government custody on Sunday, according to government data, including 5,767 in CBP custody. 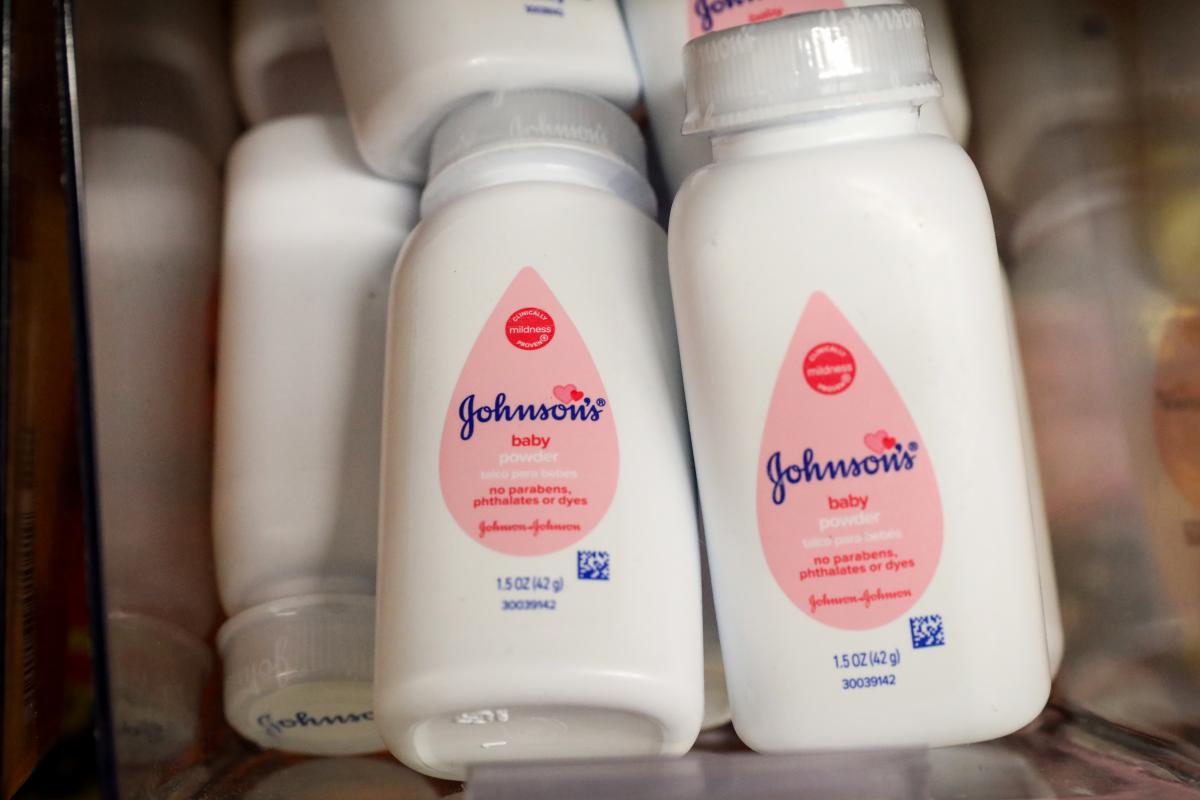 (Reuters) – Johnson & Johnson said Wednesday it has received subpoenas from the U.S. Justice Department and the Securities and Exchange Commission […] 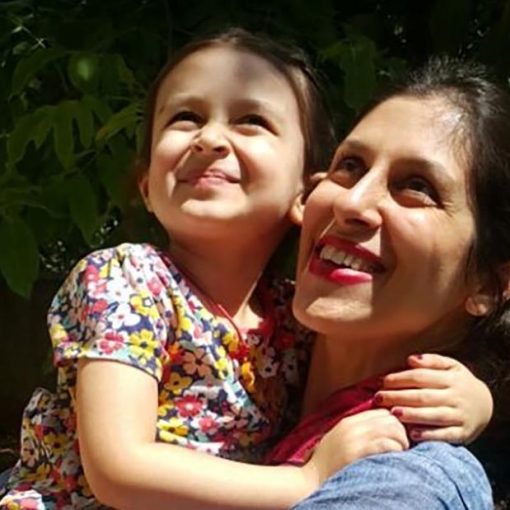 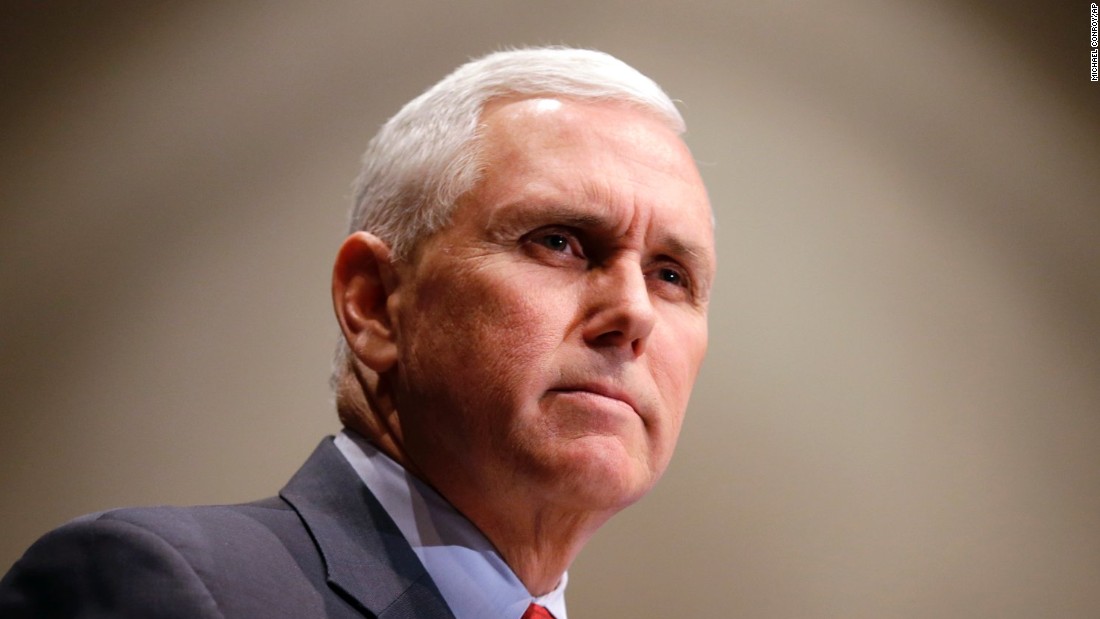 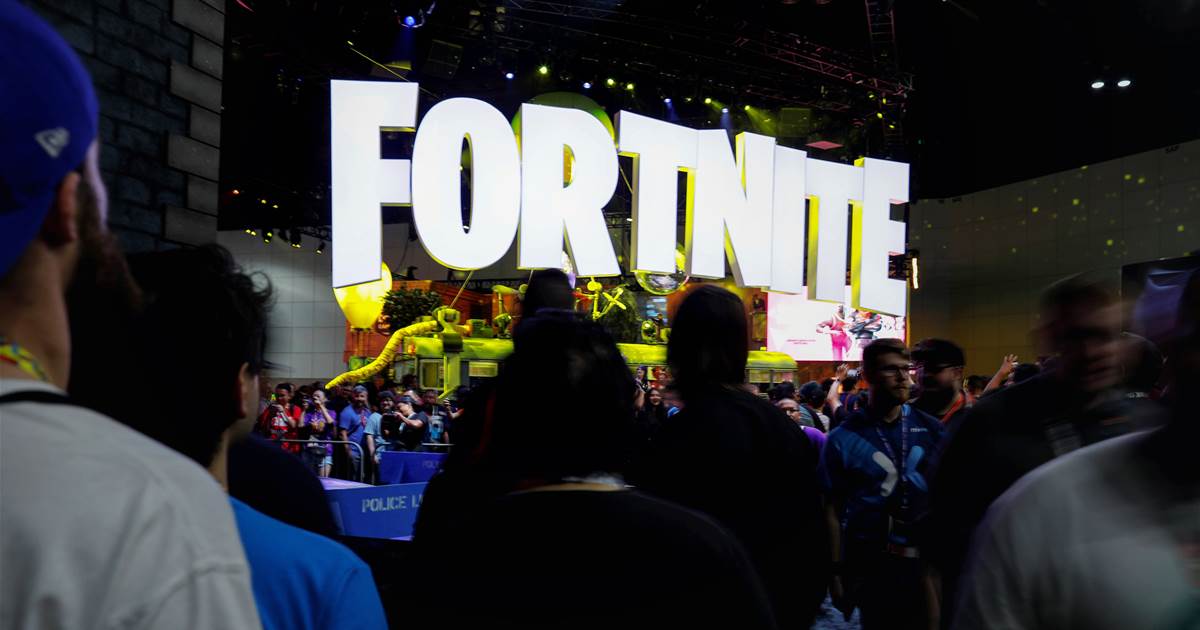