His Genesis SUV hit a “Welcome to Rolling Hills Estates” sign, crossed a center divider and traveled more than 150 feet across the shoulder of the road before coming to a stop on the driver’s side, according to a Los Angeles County affidavit.

“We have all the contents of the black box, we’ve got everything. It’s completed, signed, sealed, and delivered,” Villanueva said during a Facebook Live on Wednesday.

“However, we can’t release it without the permission of the people involved in the collision.”

Villanueva added that his department had reached out to Woods in order to waive some “privacy issues.”

CNN has reached out to Woods’ agent and lawyer for comment but has yet to receive a reply.

READ: Tiger Woods is recovering at home after car wreck

The 15-time major winner is currently recovering at home after several weeks in hospital.

His injuries included open fractures to his tibia and fibula that required a rod to be inserted, and additional injuries to the bones of the foot and ankle that were stabilized with screws and pins.

At the time, Woods told sheriff’s deputies that he had no recollection of driving or how the accident happened.

There was no evidence Woods was impaired by drugs or alcohol, according to first responder interviews cited by the affidavit. 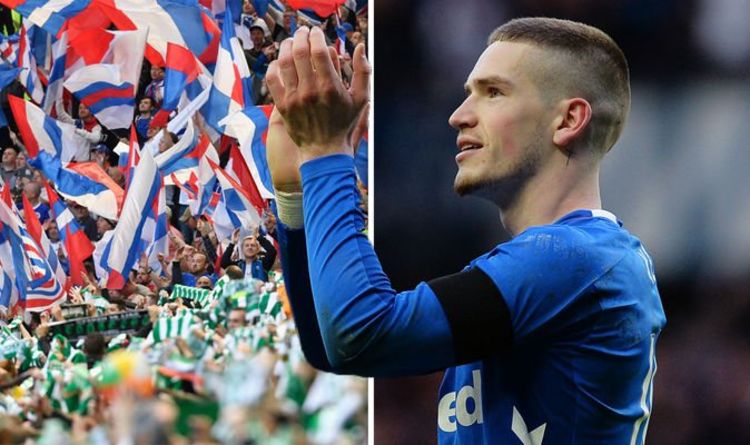 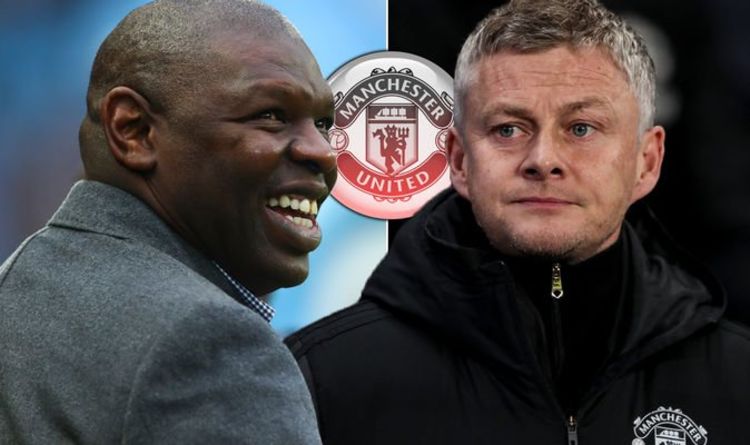 United are currently eight points behind Guardiola’s side, as we near the halfway stage of the Premier League season. The Red Devils […] 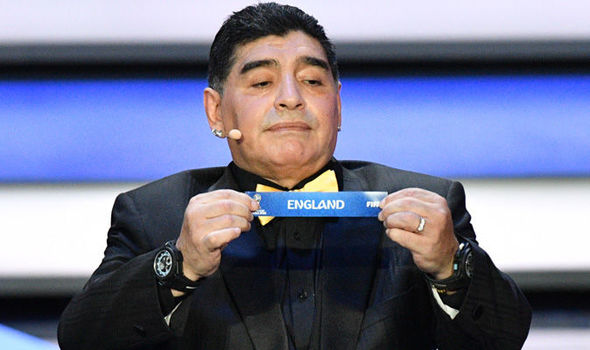 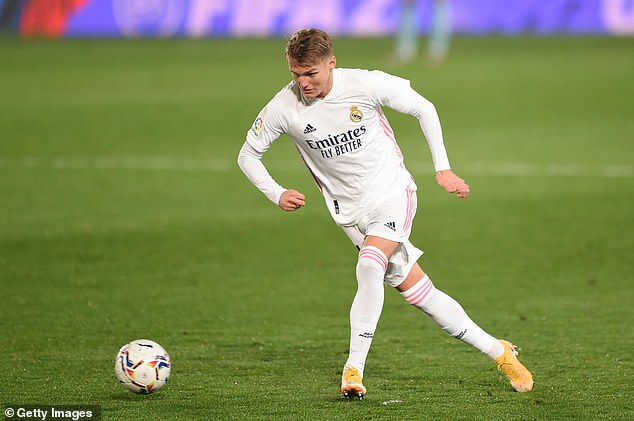 Martin Odegaard looked like he was going backwards after joining Real Madrid with a lavish presentation, big salary and lots of hype […]