President Joe Biden has revealed his huge infrastructure and economic recovery plan in the United States. The proposal looks to improve transportation infrastructure, water systems, broadband and manufacturing. These elements are designed to rebuild the nation. But the plan will require changes to current financial rules and tax hikes to fund these plans.

President Joe Biden unveiled his $2tn plan to rebuild the nation’s ageing infrastructure and push the country towards a clean energy economy on Wednesday.

The American Jobs Plan, as it has been named, was formally introduced on March 31 by President Biden.

Speaking at a union training centre in Pittsburgh, Pennsylvania, Mr Biden said: “It’s time to build our economy from the bottom up and the middle out.

The money will also be used to support electric vehicles, clean energy and boost access to caregivers and their pay.

In total, more than $621bn will be spent on upgrading roads, bridges, rail, Amtrak and electric vehicles.

The proposal, called the American Jobs Plan, would overhaul how Americans get from Point A to Point B.

The plan includes big infrastructure fixes which both major parties, as well as a majority of Americans, consistently say they want.

Mr Biden’s proposal would also pump billions into the United States’ strategy for tackling climate change, and effectively take on China’s capacity in the manufacturing sector.

Mr Biden’s plans do not make any mention of raising other forms of taxation such as individual tax rates.

The bulk of the proposal would be funded by ongoing increases over the coming eight years from the rise in Corporate Tax.

Mr Biden’s proposal would also close a number of loopholes which prevent corporations from stashing money in offshore banks to evade higher rates of taxation.

He plans to impose higher taxes on multinational companies, with the minimum rate rising to 21 percent.

The plan would eliminate a rule that allows US companies to pay no taxes on the first 10 percent of returns when they locate investments in other countries.

The White House added the increased revenue would pay for all of the projects over a timespan nearly twice as long: 15 years.

President Biden claims the plan would reduce deficits over the subsequent years.

A President Biden spokesperson said: “Part of the economic logic of this plan is that this is not just about infrastructure, but it’s about creating more jobs and more industrial strength in the United States.

“When you make these infrastructure investments and couple it with the president’s commitment to buy American, you’re pulling forward and creating demand that will help accelerate new industries in the US.”

Response to Mr Biden’s plans has been mixed, rousing fierce opposition from Republicans and business leaders, while Democrats have said the changes are much-needed.

Senate Minority Leader Mitch McConnell is slamming President Biden’s infrastructure plan as a “Trojan horse” that conceals huge tax hikes that could hit both companies and the upper-middle class.

Many Republicans have called the rises “a recipe for stagnation and decline”.

The Business Roundtable and Chamber of Commerce said they supported investments but would oppose tax increases.

A large-scale infrastructure plan has been talked about by both parties for years but never executed.

Mr Biden is facing a tough battle, with not one single Republican voting for his first Covid bill, known as the American Rescue Plan.

Given the likely resistance from the Republican Party, Democrats could seek passage of the infrastructure legislation in the Senate through budget reconciliation – where only a simple majority is required.

The White House has not given any insight into how it plans to progress the plan through Congress.

However, President Biden said: “We’ll have a good-faith negotiation with any Republican who wants to get this done. But we have to get it done.”

Public support shows more support for the raising of corporate taxes to support infrastructure, with a Morning Consult/Politico poll this week finding 54 percent of respondents support the plans, with 27 percent opposed to the idea. 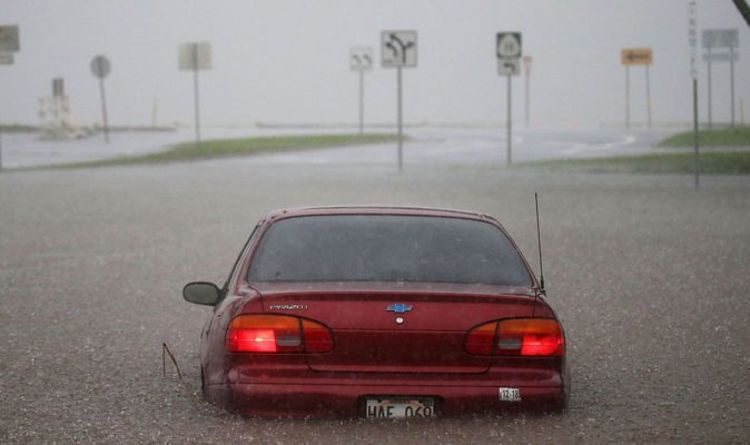 Residents on the islands of Maui and Hawaii (also known as the Big Island) have been warned about floods until Friday afternoon. The […] 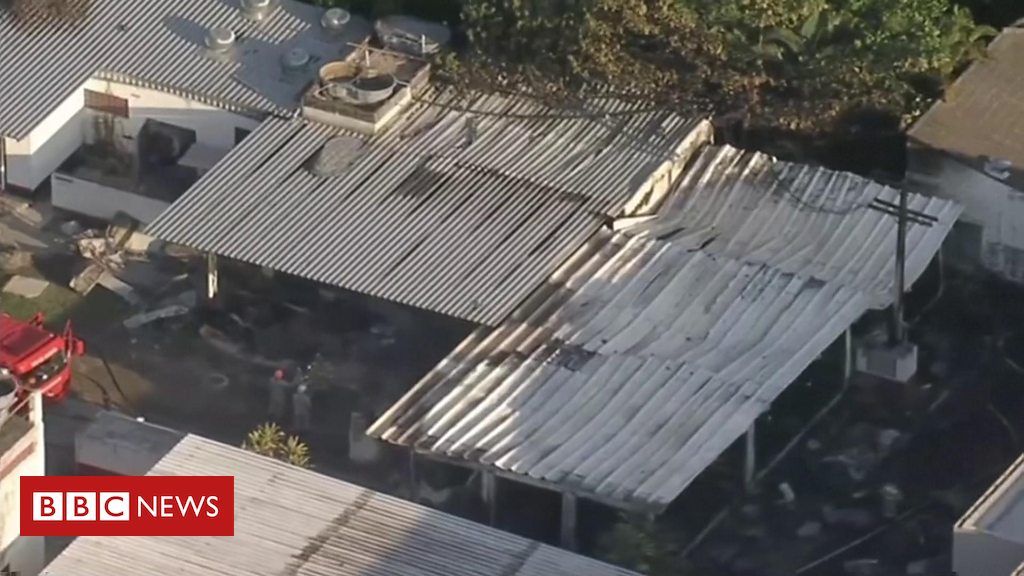 At least 10 people have been killed in a fire at a training centre for one of Brazil’s biggest football clubs, Flamengo, […] 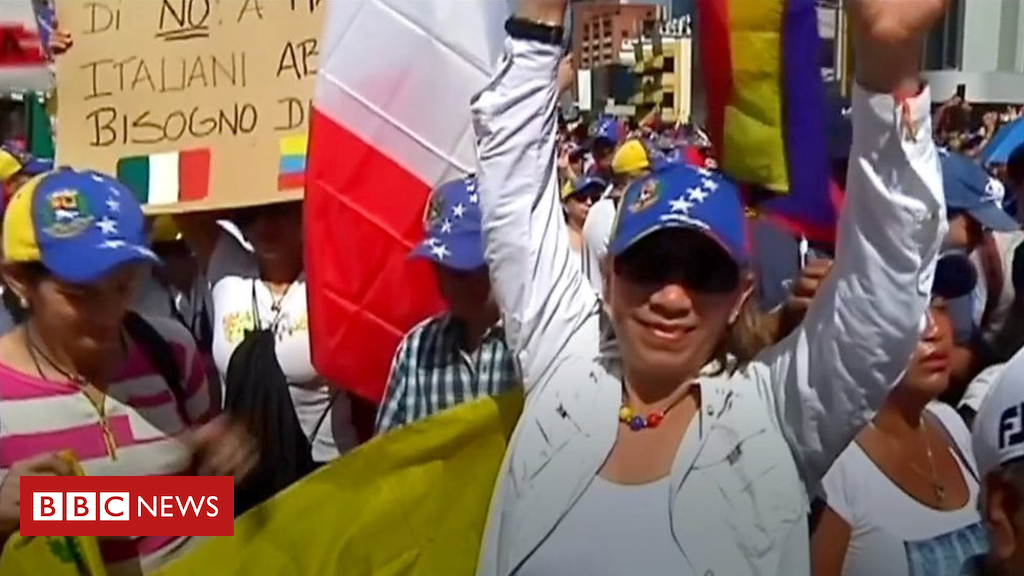 Thousands of demonstrators have taken to the streets in Venezuela to call for President Nicolás Maduro to give up power. They turned […] 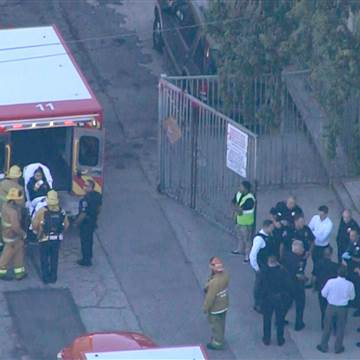 A teenage girl was taken into custody after a shooting at a Los Angeles middle school on Thursday, authorities said. The gunfire […]