To paraphrase Jack Nicholson’s Joker, I have given a name to my pain: Falling Guys. This new Counter-Strike: Global Offensive mod, created by teteu with help from Enrico_srp4, is a collection of 30 minigames themed after the various examples from Mediatonic’s Fall Guys. I loaded it up as a laugh, and ended up spending hours setting myself daft challenges.

The mod begins in a hub area, where you can choose your colour of Fall(ing) Guy before selecting one of the minigames by tossing a decoy grenade at their titles. Then yourself and your group are sucked into some remarkably faithful recreations of Fall Guys’ most standout rounds.

Look, I know I was a bit mean about Fall Guys in the headline: it’s a fine laugh when you’re in the mood. What I ended up loving about this mod was, oddly enough, how well some of the modes work as a silly bit of CS: GO practice. One map in particular, Fall Race, recreates the Fall Guys challenge where players have to hop across giant moving platforms. It’s not exactly a surf map but, after my mates went hunting and I was left in the mod solo, I ended up spending at least an hour doing runs across these fans and working out various routes.

Yes I’m a bit of a saddo, but that’s the whole fun of mods: stumbling into something unexpected that swallows far more time than it should. The Falling Guys mod includes both these faithful recreations and others where Counter-Strike elements like guns and bounce mines intrude, as well as several gametypes dedicated to one weapon.

The details clearly mattered to the creators of Falling Guys: on the sliding doors level, the downwards ramp and sneaky pit at the end are intact; the ball-pushing challenge has those irritating nubs on the floor that constantly knock it off; the recreation of the race-course is near-perfect down to the ever-rising purple goo.

You can download Falling Guys from the Steam workshop, after which it’s accessible from the main ‘play’ menu under workshop content. Try it with a few buddies, and see if you don’t get sucked in too. 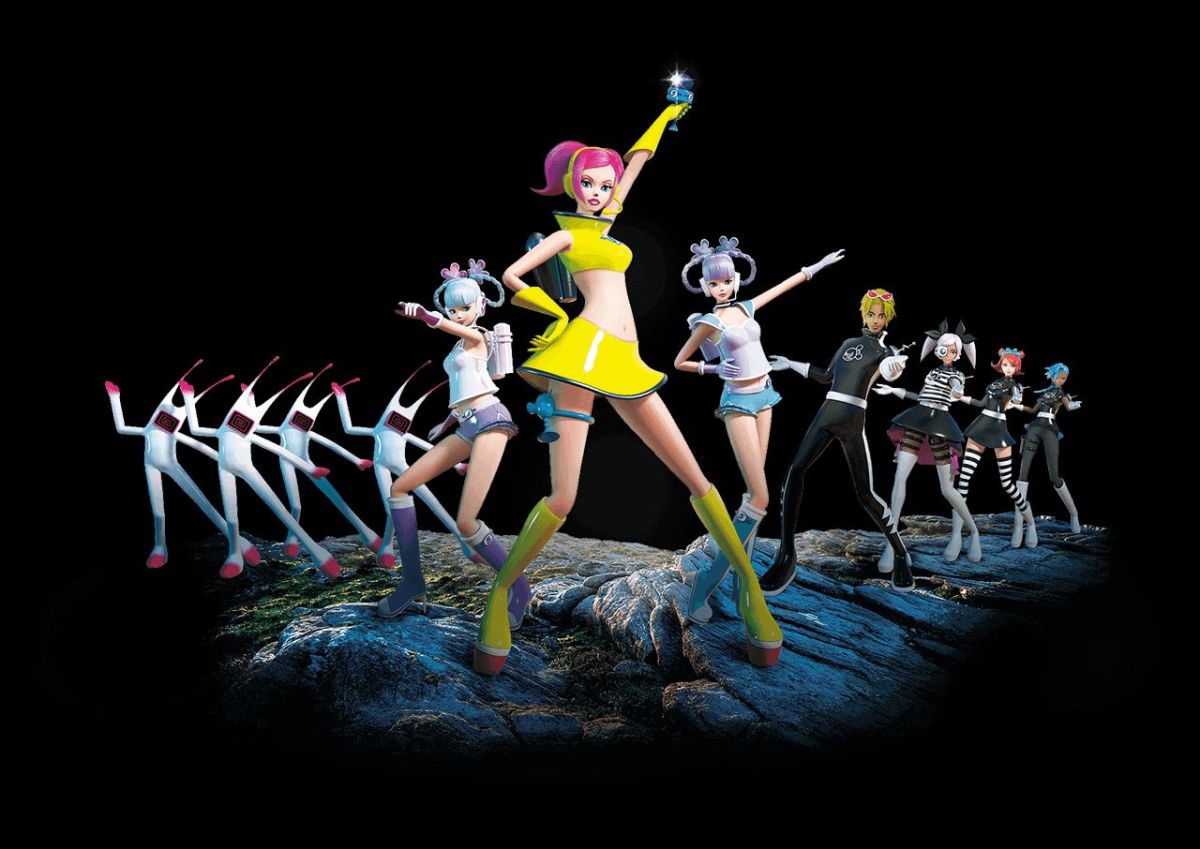 A fresh version of one of Sega’s classic properties that isn’t Sonic the Hedgehog was announced last year, with Dreamcast classic Space […] 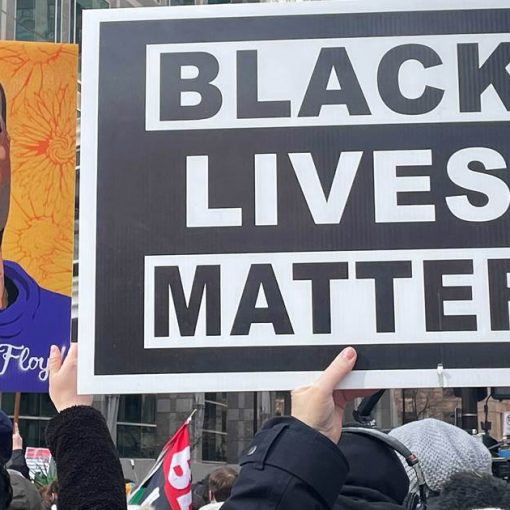 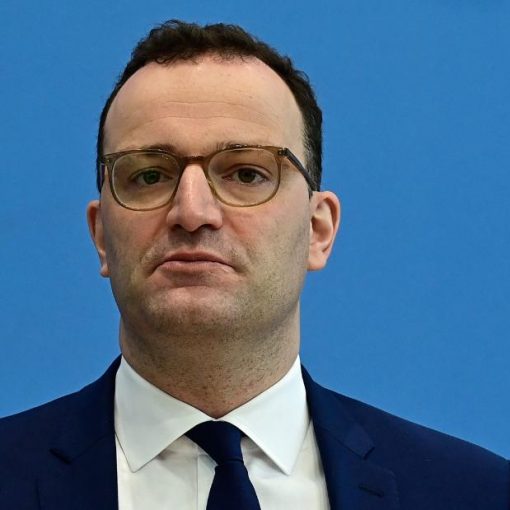 The controversial new law gives the national government power to impose lockdowns on states for the first time, ending the patchwork of […] 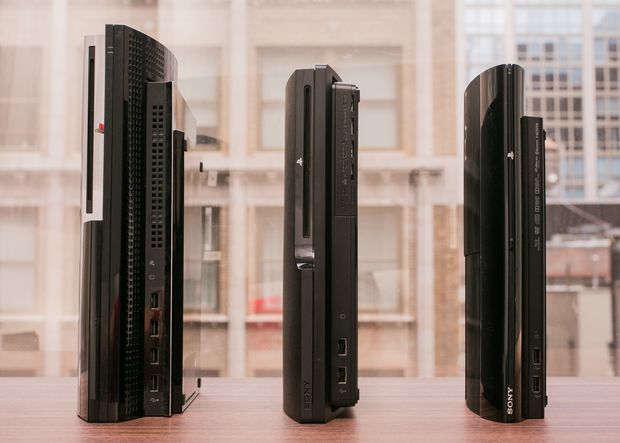 Three generations of PlayStation 3. Only the original “fat” model at left is eligible.   Sarah Tew/CNET Remember when Sony said your […]