If that wasn’t enough, Pedro Pascal will also be back for a third season of The Mandalorian, with further spin-offs Rangers of the New Republic, and Ahsoka also in the works for Disney+.

The streaming platform confirmed a whopping nine new Star Wars series at the start of the year, including an upcoming miniseries centred on Obi-Wan Kenobi (Ewan McGregor).

Until then, subscribers have been enjoying Disney’s expansion of the Marvel Cinematic Universe on the small screen with this year’s new superhero shows, WandaVision and The Falcon and the Winter Soldier.

The Mandalorian seasons 1 and 2 are available to stream on Disney+. The Bad Batch premieres Tuesday, May 4, with new episodes airing Fridays from May 7. 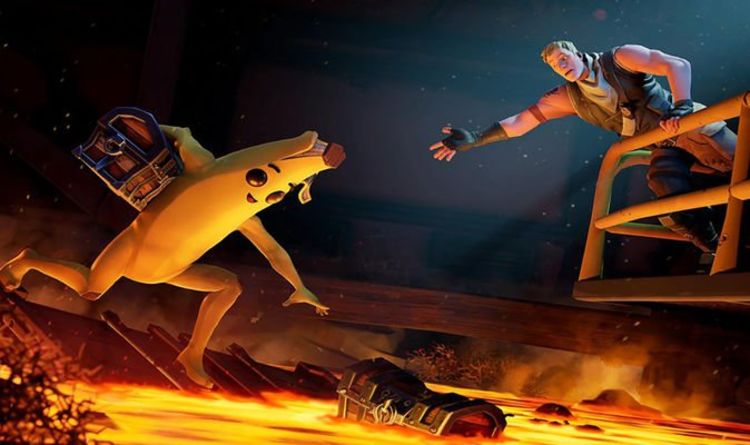 The golden queen of the Sovereign made quite an impact in Guardians of the Galaxy 2. Eliozabeth Debicki’s slightly bonkers Ayesha then […] 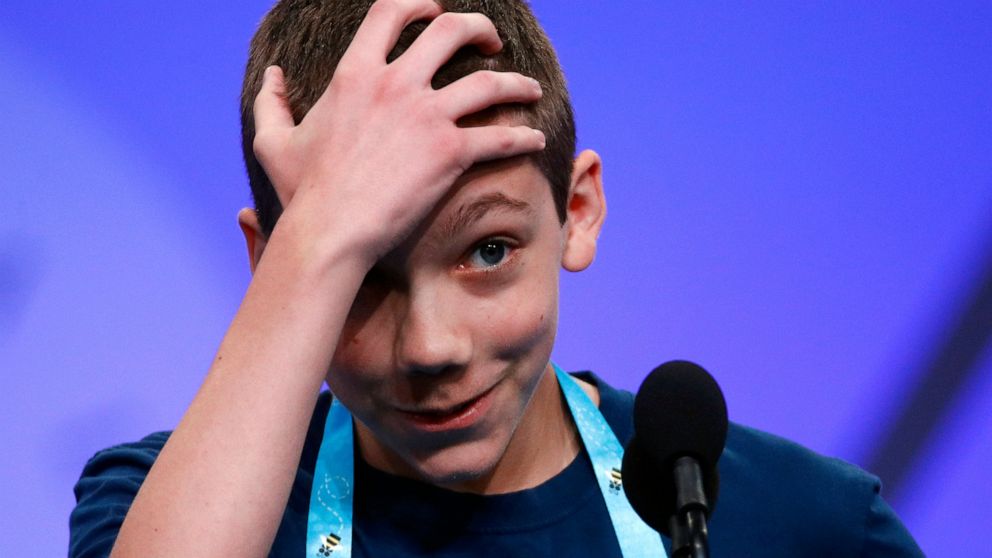 The Latest on the National Spelling Bee (all times local): 11:50 a.m. Ten spellers have been eliminated after the opening round of […] 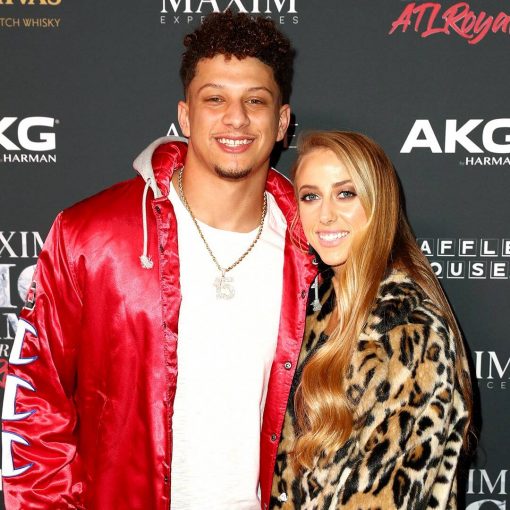 Just over a week after welcoming their first child, Patrick Mahomes and Brittany Matthews are ready to party.  The NFL superstar quarterback’s […]