WASHINGTON — The Biden administration’s decision to continue the National Space Council has won approval, and relief, from the space industry, who see it as the latest sign that the White House is not contemplating major changes to space policy.

Many in the space community had lobbied the administration to retain the council, which the Trump administration reestablished in 2017 after a hiatus of nearly a quarter century. They cited the benefits of having an interagency organization in place to coordinate policy on issues that don’t neatly fit into the purview of a single agency.

Industry groups backed the administration’s decision to retain the council. “A whole-of-government approach through a body such as the space council, with clear objectives stemming from the White House and informed by the broader community, will provide the necessary forum to ensure the continued coordination of space policy,” said Andrew Allen, acting president and chief executive of the Coalition for Deep Space Exploration, in a March 30 statement.

He also recommended the continuation of the council’s Users’ Advisory Group, which he said “brings critical stakeholder input to the council.” Industry sources say they do expect, if the council is continued, that there will be some turnover in its membership.

The decision to retain the National Space Council is the latest sign that the Biden administration will provide continuity, at least at the highest level, in national space policy. In the weeks after taking office in January, the administration gave its support for both retaining the U.S. Space Force and continuing NASA’s Artemis lunar exploration program, both established during the Trump administration.

Asked at the White House briefing if this meant space was the rare issue where President Biden agreed with his predecessor, Psaki concurred. “That sounds accurate to me,” she said. “I think it’s fair to say he agrees with the past administration’s maintaining the program.”

When he served as NASA administrator in the Trump administration, Jim Bridenstine often referred to political risk, including changes to programs from one president to the next, as the biggest risk facing Artemis. That is no longer the case, he now says.

“That risk is likely largely mitigated at this point, which, by the way, is not the standard for the last 30 years,” he said during a March 30 NewSpace investor event by Canaccord Genuity.

Bridenstine again endorsed the White House’s nomination of former senator Bill Nelson as the agency’s next administrator. “I fully support him because he does know how the Senate works, he has great relationships on both sides of the aisle, and he’s going to be able to advocate strongly for the president’s agenda,” he said of Nelson. “I think he’s a good pick.”

“To see this transition happened the way it has happened makes me very, very happy,” he said. 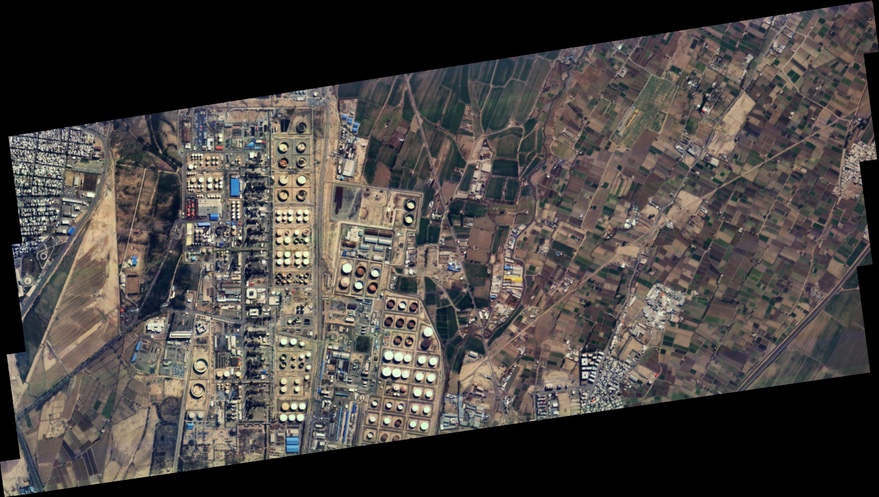 ‘We’re trying to figure out how to monetize and operationalize all of this data,’ said Matthew Tirman, head of Satellogic North America. […] 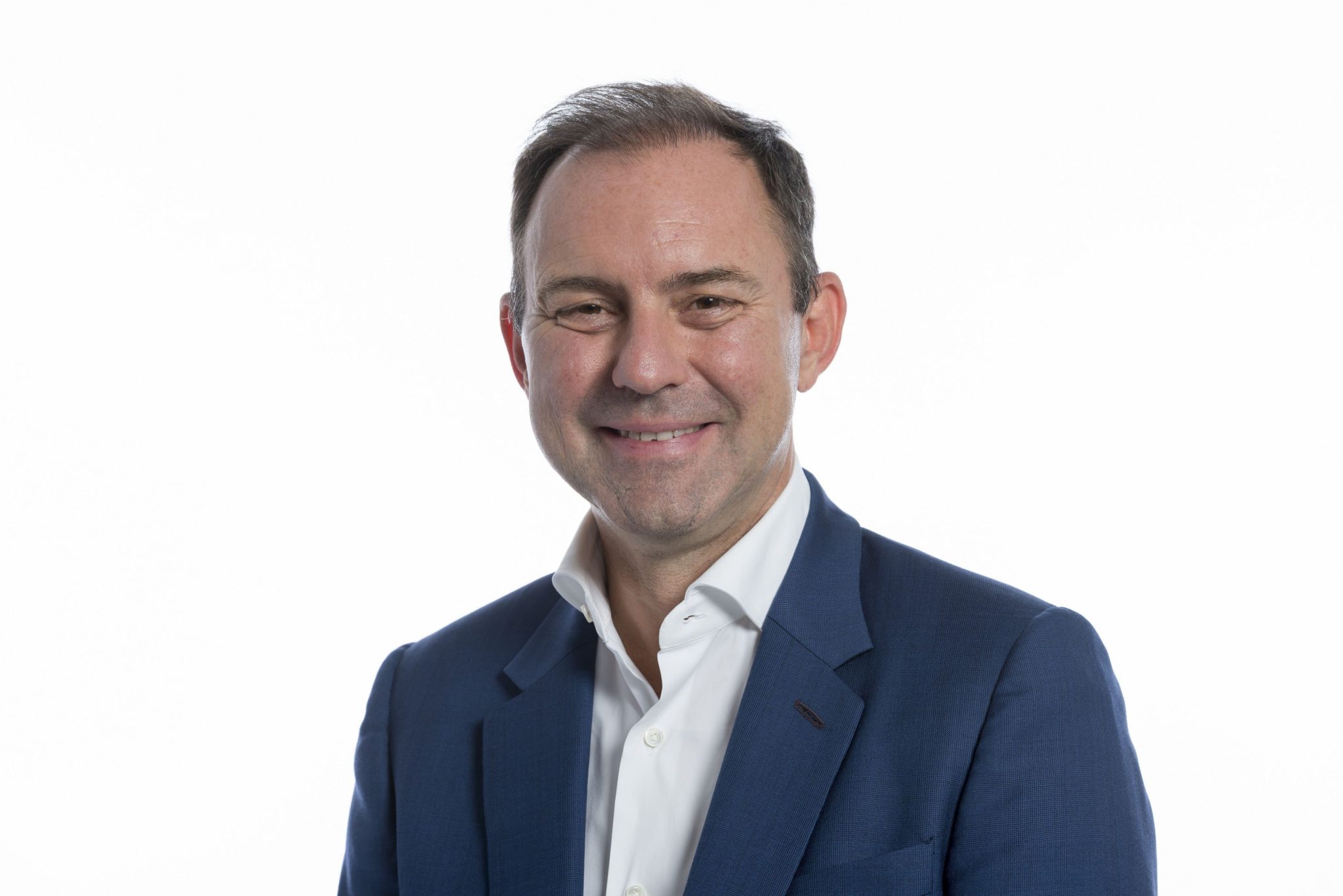 BREMEN, Germany – Chinese startup Landspace announced Oct. 1 that it will launch its Zhuque-1 launch vehicle later this month, which would […]