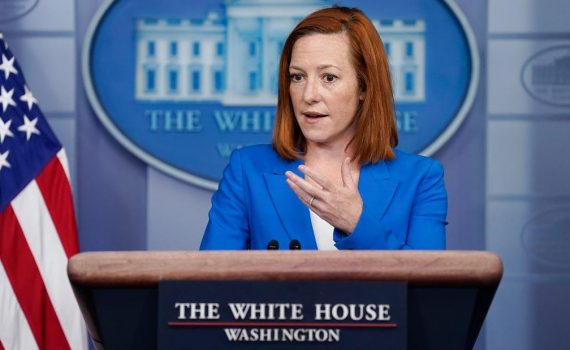 “I think he believes the American people, the global community, the medical experts, the doctors — all of the people who have been working to save lives, the families who have lost loved ones — all deserve greater transparency,” Psaki told reporters at a White House briefing. She spoke shortly […] 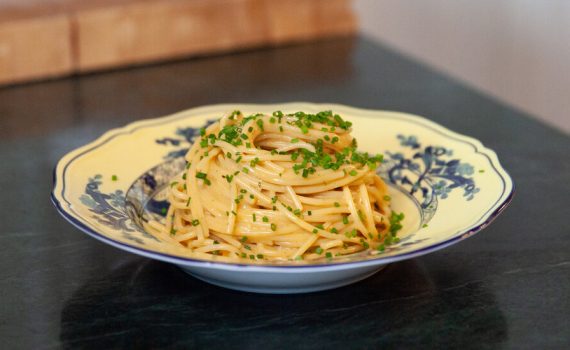 The fashion designer Zac Posen has always loved food. Now 40, he recognized that it had a unique ability to keep people connected even in his youth. His mother, Susan, worked as a corporate lawyer and, he says, “had crazy hours,” so many of the meals at the family’s SoHo […] 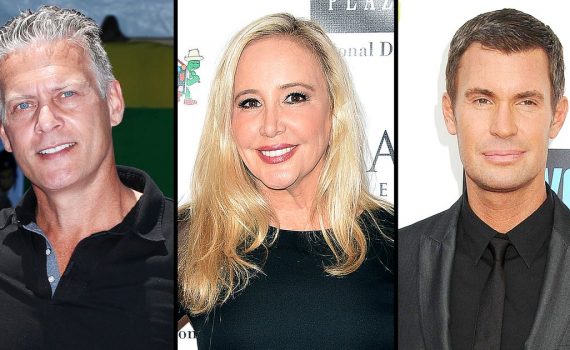 Battle of the exes! Jeff Lewis said he received backlash from David Beador after the TV personality spoke with his ex-wife, Shannon Beador, about their baby gift drama. Lewis, 51, claimed that David, 56, sent him a series of angry text messages on Thursday, March 25, after he asked Shannon, […] 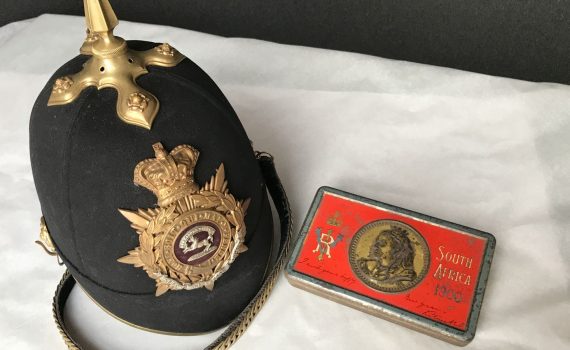 A 121-year-old chocolate bar with royal connections has been found in the attic of a National Trust property. The chocolate bar was part of a batch commissioned by Queen Victoria and sent as a morale-booster to British troops during the Boer War. It was found in its original wrapper and […] 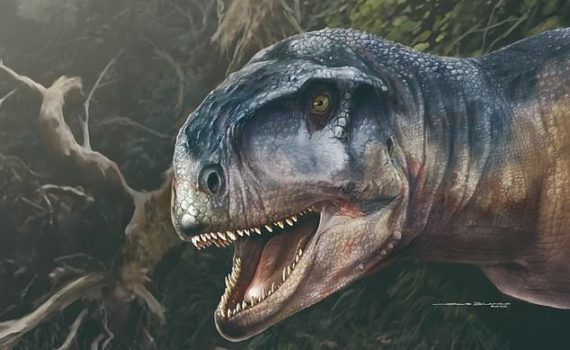 A newly discovered species of dinosaur has been dubbed ‘the one who causes fear’ for its immense size and brutal feeding habits.  Llukalkan aliocranianus was a ‘fearsome killer’ that roamed South America around 80 million years ago, towards the end of the age of dinosaurs. Cranial remains studied by paleontologists at the National […]