Turning tables. After two years of marriage and seven years as a couple, Adele and husband Simon Konecki called it quits in April 2019.

“Adele and her partner have separated,” the singer’s rep confirmed in a statement to Us Weekly at the time. “They are committed to raising their son together lovingly. As always they ask for privacy. There will be no further comment.”

The “Hello” singer and the Drop4Drop charity CEO — who welcomed their son, Angelo, in October 2012 — were notoriously private about their relationship. During a rare interview with Rolling Stone in November 2015, the musician did confess that at least one of the tracks on her third album, 25, is about her then-partner.

Adele told the outlet that her song “Water Under the Bridge” is about Konecki. She said, “It was sort of about a relationship suddenly getting really, really serious, and then getting a bit frightened by it, and then realizing that ‘I think this must be right. This is the relationship that I want to be in for as long as I can possibly be in it.’”

The Grammy-winning songstress and her now-ex went public with their relationship in January 2012. Six months later, she revealed that she and Konecki were welcoming a little one to their family.

“I’m delighted to announce that Simon and I are expecting our first child together,” the “When We Were Young” singer wrote on her website in June 2012. “I wanted you to hear the news direct from me, obviously we’re over the moon and very excited but please respect our privacy at this precious time. Yours always, Adele xx.”

Over the years, the London native gave some insight into her private life via her music and the occasional interview. “It’s the most serious relationship I’ve ever been in; we’ve got a child together and we live together,” she told Variety in December 2016, adding that Konecki was “confident” and “perfect” in her eyes.

Nearly two years after she initially filed for divorce, Us confirmed in March 2021 that a judge signed off on the paperwork, officially ending their marriage. Two months prior, Us broke the news that the duo reached a settlement in their case.

Scroll down to take a look back at Adele and her husband before their split: 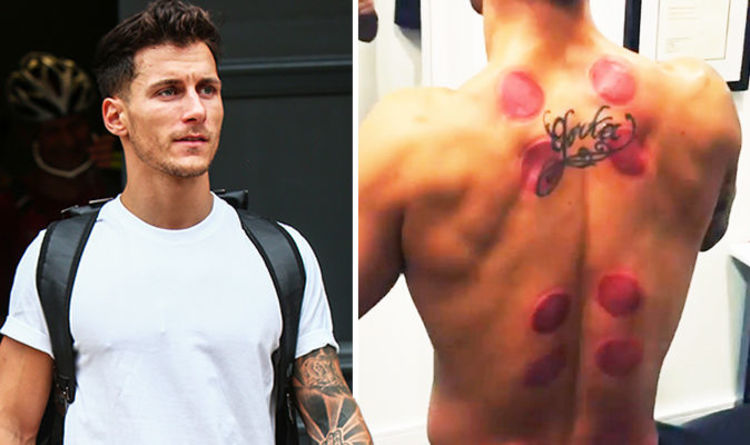 Strictly Come Dancing professional Gorka Marquez, who is in a relationship with Gemma Atkinson, took to his Instagram page to post a […] 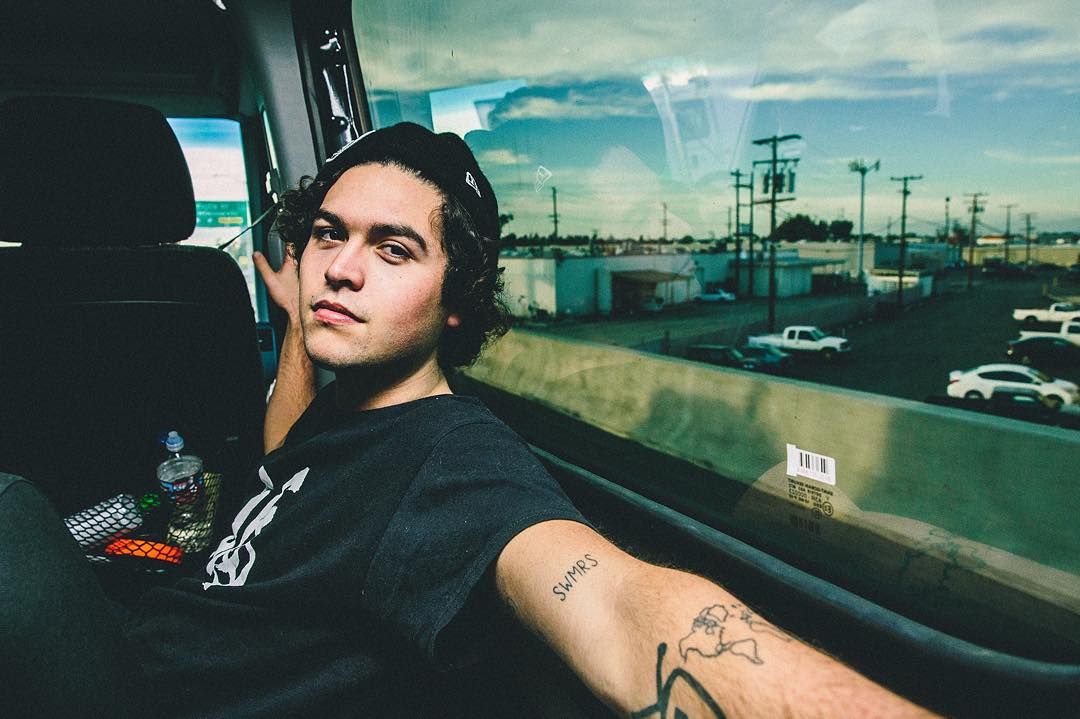 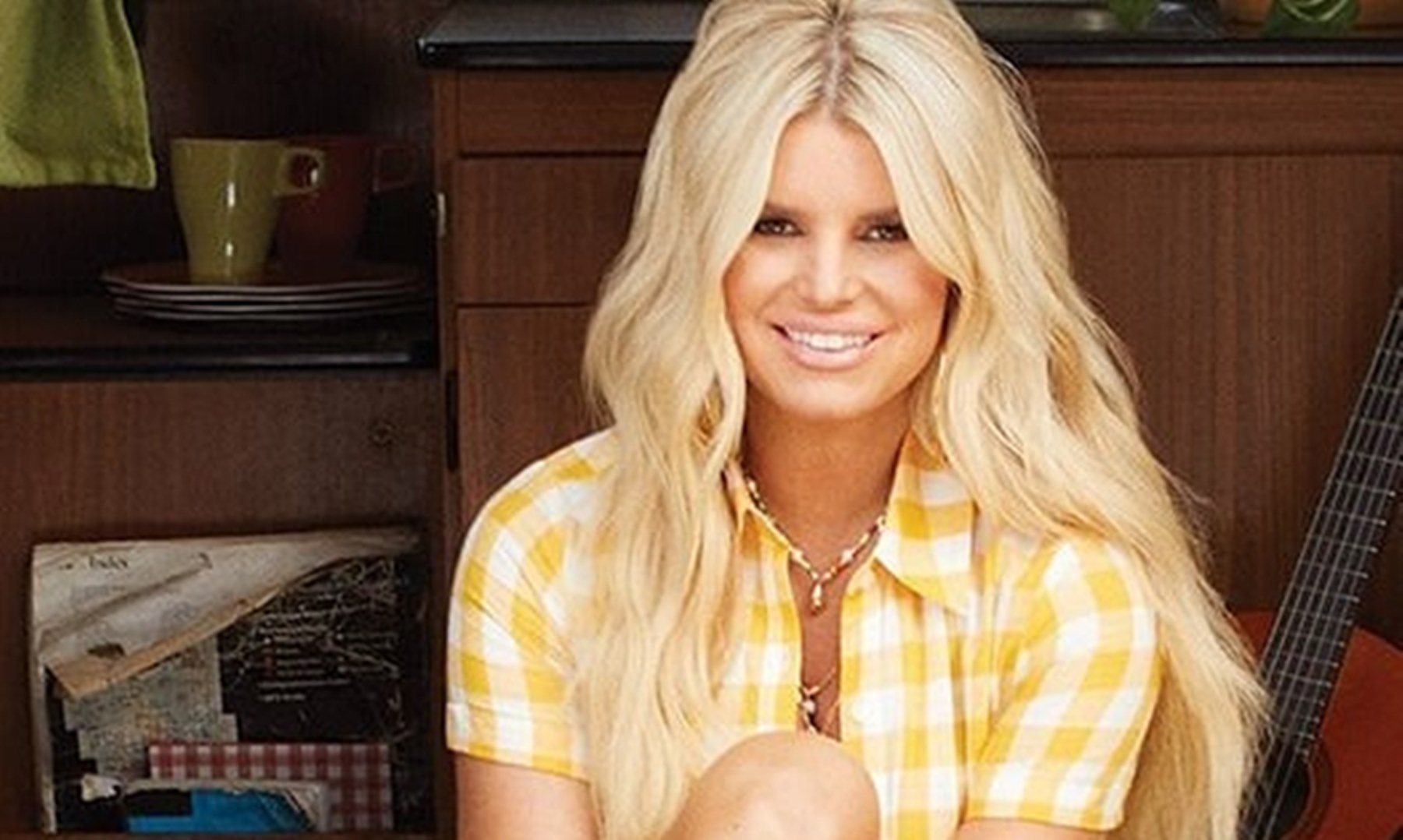 Jessica Simpson will turn 40 on July 10, and she is determined to have a blast during her final days as a […] 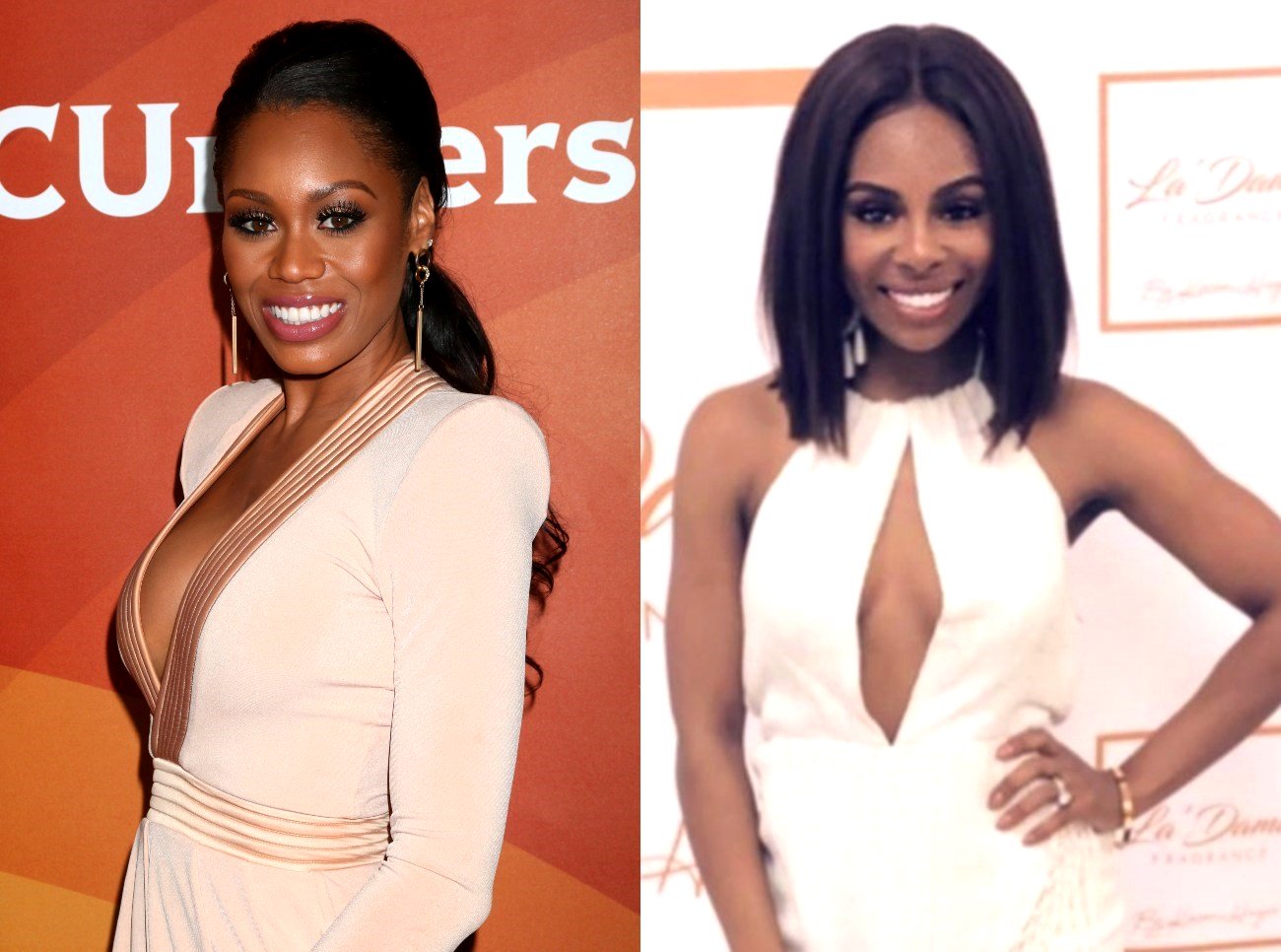 In a wild turn of events, Monique Samuels has filed counter-charges against her Real Housewives of Potomac co-star Candiace Dillard. The Bravolebrity […]