As the county season prepares to burst into life on 8 April with the first round of Championship matches, the ECB revealed that it is pondering the use of Covid passports once crowds are again allowed into grounds.

Games will be played in front of empty stands until at least 17 May, when venues will be allowed to fill up to 25% capacity. The ECB is then exploring all possibilities to allow as many people through the turnstiles as possible once most restrictions are lifted, in theory, on 21 June – though much will depend on government guidance and the needs of different local authorities.

“There has been a lot of talk,” said Neil Snowball, the ECB’s managing director of county cricket. “We have gone from no passports to suddenly now looking at a Covid certification. We will explore anything that enables us to get our members back and our spectators back. At the moment it looks like that might happen.

“If you look at 21 June, it is going to be a question of balancing three things. One, if there is going to be some sort of passport or Covid certification, second is testing, third is some sort of social distancing – and we have said we will do whatever we are asked to do to make sure we can get the maximum number of people back.

“The ideal would be some sort of certification with an element of social distancing and probably wearing masks.”

The ECB also announced that, as last year, adding saliva to the ball will be banned in all cricket and that teams will again be awarded eight points for a draw in this year’s County Championship – where rules on the new ball, over rates and the follow-on revert to 2019 standards. Should any match in the new group stages of the Championship be cancelled, all group positions will be determined on an average points per completed match basis. A new law will be brought in this summer which states that if a helmet or part of a helmet breaks the wicket, the batsman will not be out. 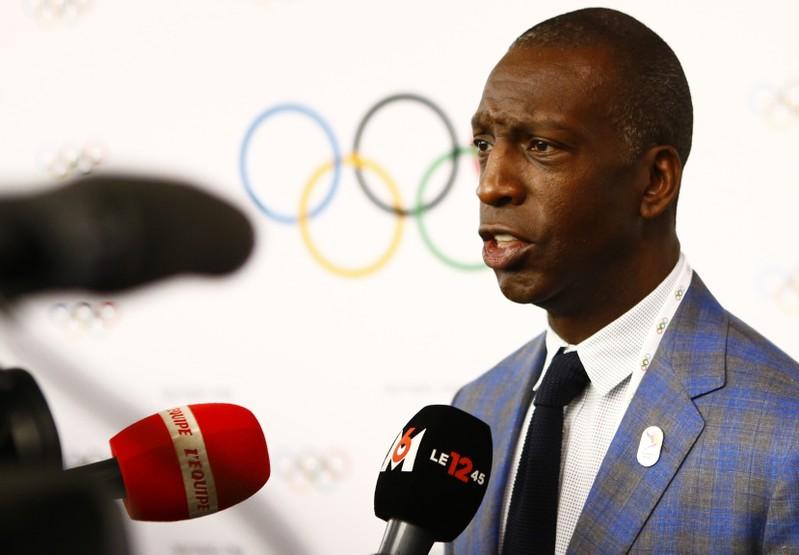 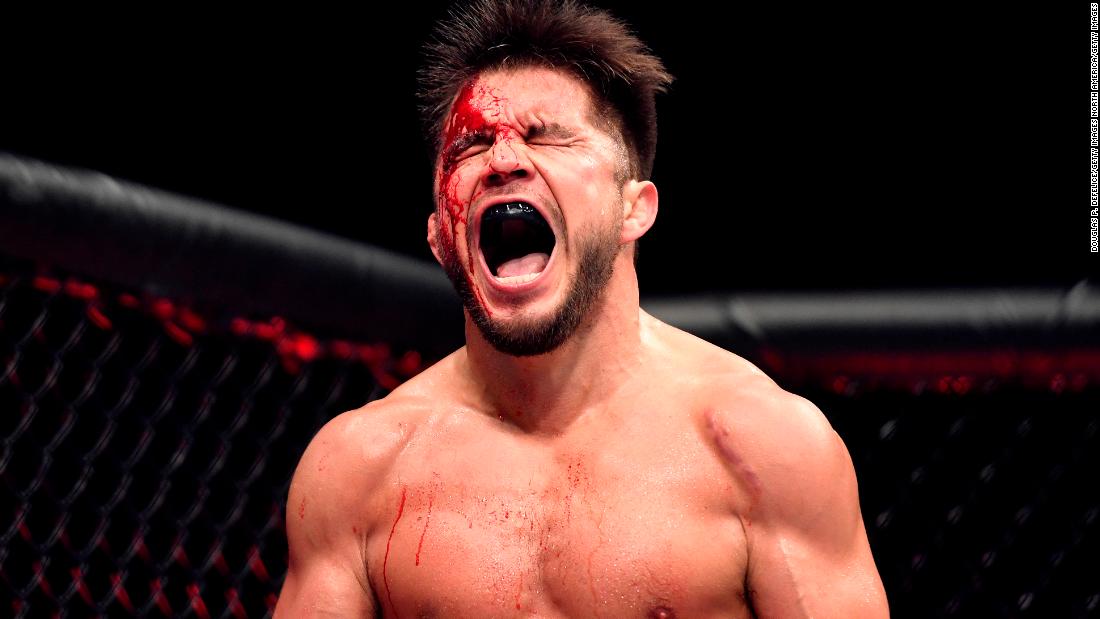 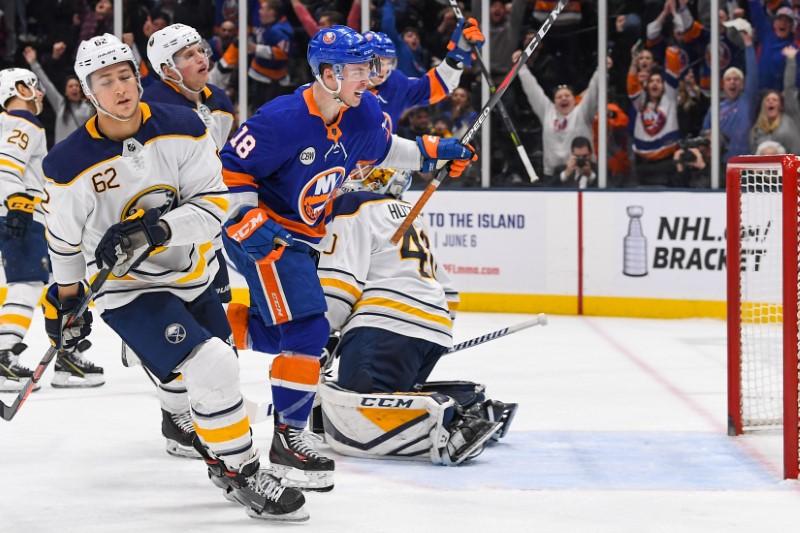 Anthony Beauvillier scored twice Saturday night for the New York Islanders, who capped one of the most remarkable stories of the NHL […]