Eight months after her suicide attempt, Tamar Braxton opened up to HL about how her life has changed thanks to therapy.

Tamar Braxton has come a long way since she tried to end her own life in July 2020. “It’s been a lot of therapy and it’s been a lot of self-reflection,” Tamar told HollywoodLife EXCLUSIVELY, while promoting her Under Construction podcast. “I had to have a lot of uncomfortable conversations with myself and also with other people about myself to want to be a better self.”

She explained that one of the most important things she’s learned is that she’s “been burying” trauma from being abused as a young child, which led to her current struggles. “There are things that I wasn’t ready to deal with,” Tamar admitted. “These are things that I was definitely acting out on in my life. I can proudly say that I was a different person from last year to this year. Although it’s been a short period of time and I still have a lot of work ahead of me, there is a lot of work that I have done that is behind me.”

Tamar also revealed that her focus now is doing what’s best for herself, rather than pleasing others. “Before, I would keep going because I didn’t want to disappoint people and I didn’t want people to go, ‘She’s being difficult,” she said. “I always felt over committed and never committed to myself. When I wasn’t feeling great, I still did it. Now, things have to really means something to me. I forgive myself a lot from the guilt that other people used to put on me. If i’m feeling down, if I don’t feel up to it…I just don’t do it. I allow myself that time.”

At the end of 2020, Tamar admitted that part of the reason she attempted suicide was because she felt like she was “embarrassing” her seven-year-old son with her antics on television. “I didn’t want him to be embarrassed in front of his friends [of] his foul-mouthed, ghetto mama,” Tamar explained during an interview with Taraji P. Henson. Of course, there were other issues building up, including Tamar’s up and down relationship with her sisters, and her romance with then-boyfriend, David Adefso, becoming “out of control.” She also previously said that the “demands” of her work schedule contributed to her feelings of helplessness.

Now, in addition to working on herself, Tamar is also working on her relationship with her sisters. “I can tell that with all of the changes that we have been making in our relationships with each other, [we’ve] been making amazing strides,” Tamar revealed. “I’m so grateful for that. It was something very simple. [I’m] just so proud of the respect that we have for each other now.” She also added that “Family is a work in progress!” and confirmed that her sisters have been supportive and “proud” of the work she’s done since her suicide attempt.

Tamar discusses her mental health and all the work she’s done on herself on her Under Construction podcast, which is on Stitcher’s More Sauce network. Her guests are experts, friends and celebrities who are able to talk about their own relatable experiences. 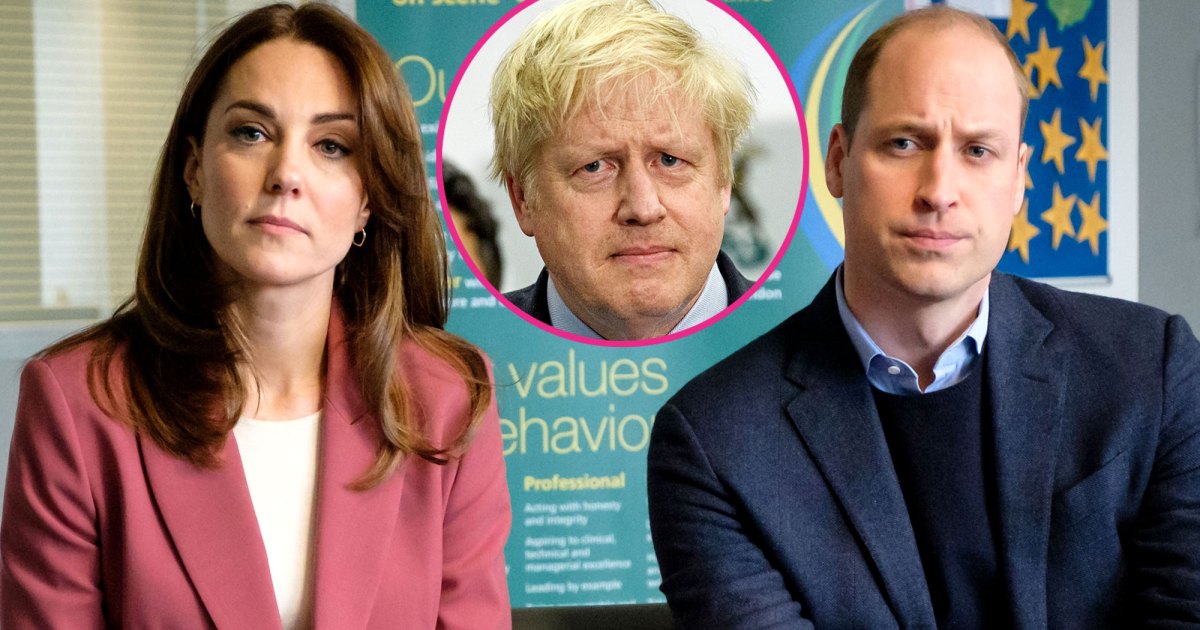 Sending their support. Prince William and Duchess Kate spoke out after news broke that U.K. Prime Minister Boris Johnson was moved to […] 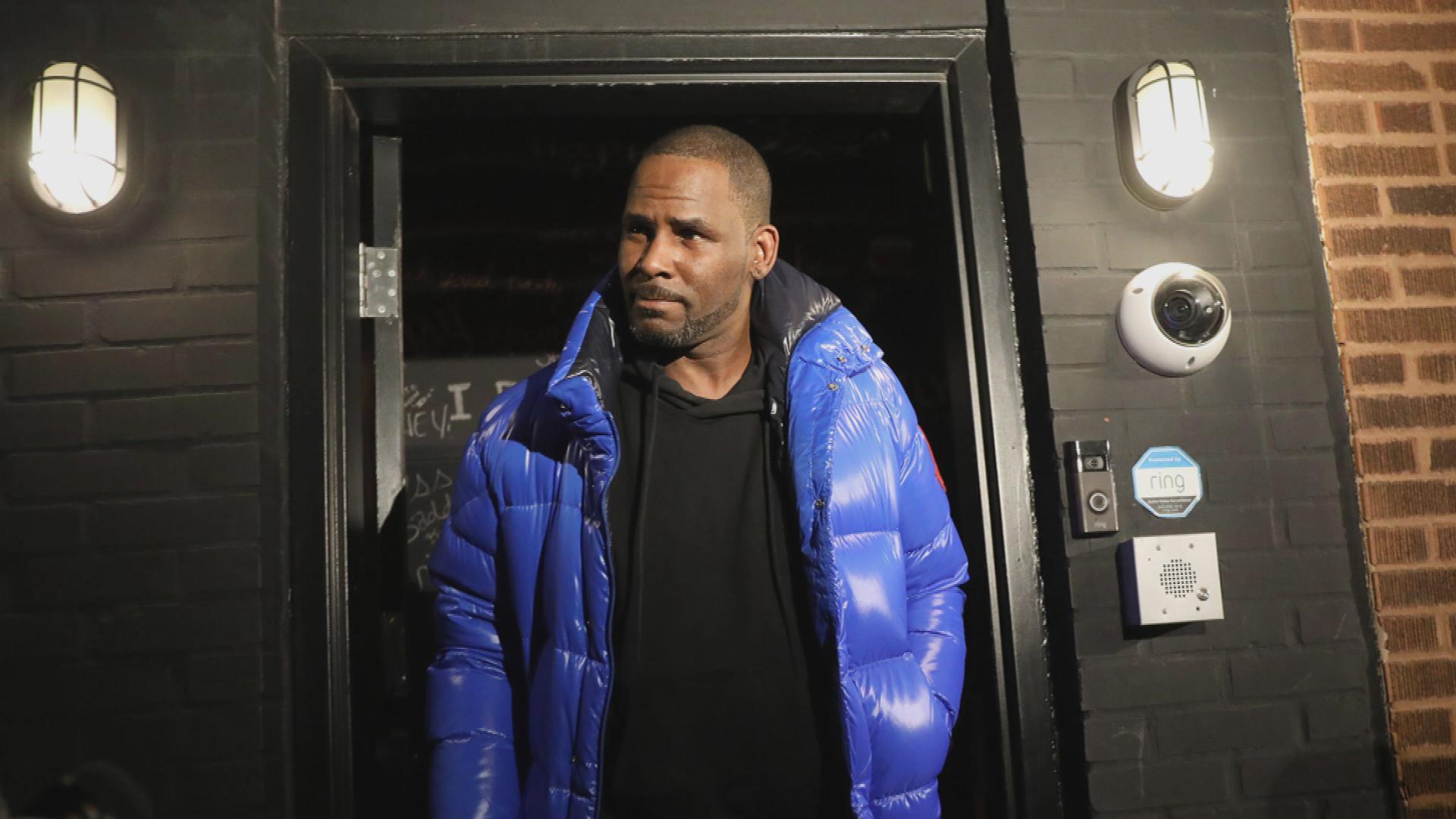 It looks like all the accusations against R. Kelly have finally caught up to him. He’s currently sitting behind bars, as you […] 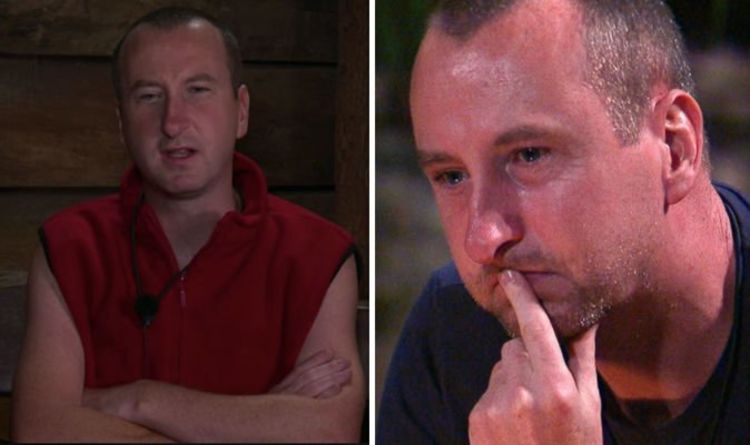 Coronation Street actor, Andy Whyment, 38, suffered a health crisis shortly after he was born and had to undergo emergency surgery. His […]