Emma Stone is an actress, an Oscar winner and a producer. And now, she’s taking on a new role: mom!

A source told E! News the 32-year-old star recently welcomed her first child, a baby girl, with her husband Dave McCary. Neither the exact birth date nor the child’s name were revealed.

The privacy around the birth should come as no surprise to Stone’s fans. After all, the Easy A alum never announced the pregnancy. But after photos of Stone baring her baby bump spread online earlier this year, multiple outlets reported the La La Land lead was expecting. Although, Stone had hinted at wanting to start a family before.

Stone has also kept the details of her relationship with McCary private. According to People, the A-lister and Saturday Night Live segment director met when she was hosting SNL in 2016 and tied the knot last fall. 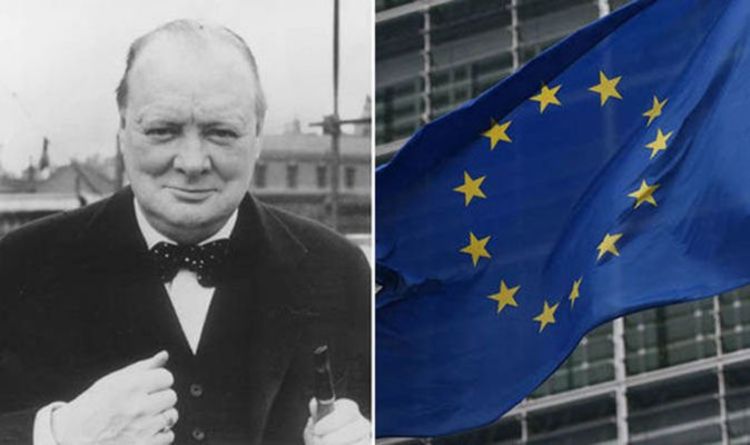 For many UK patriots, Sir Winston Churchill is the face of Great Britain, having led our nation through its darkest hour during […] 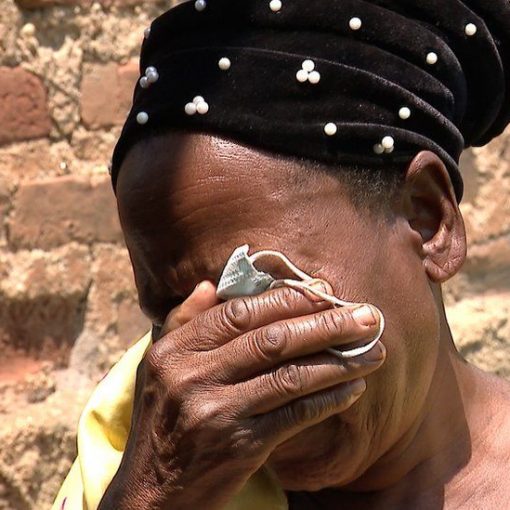 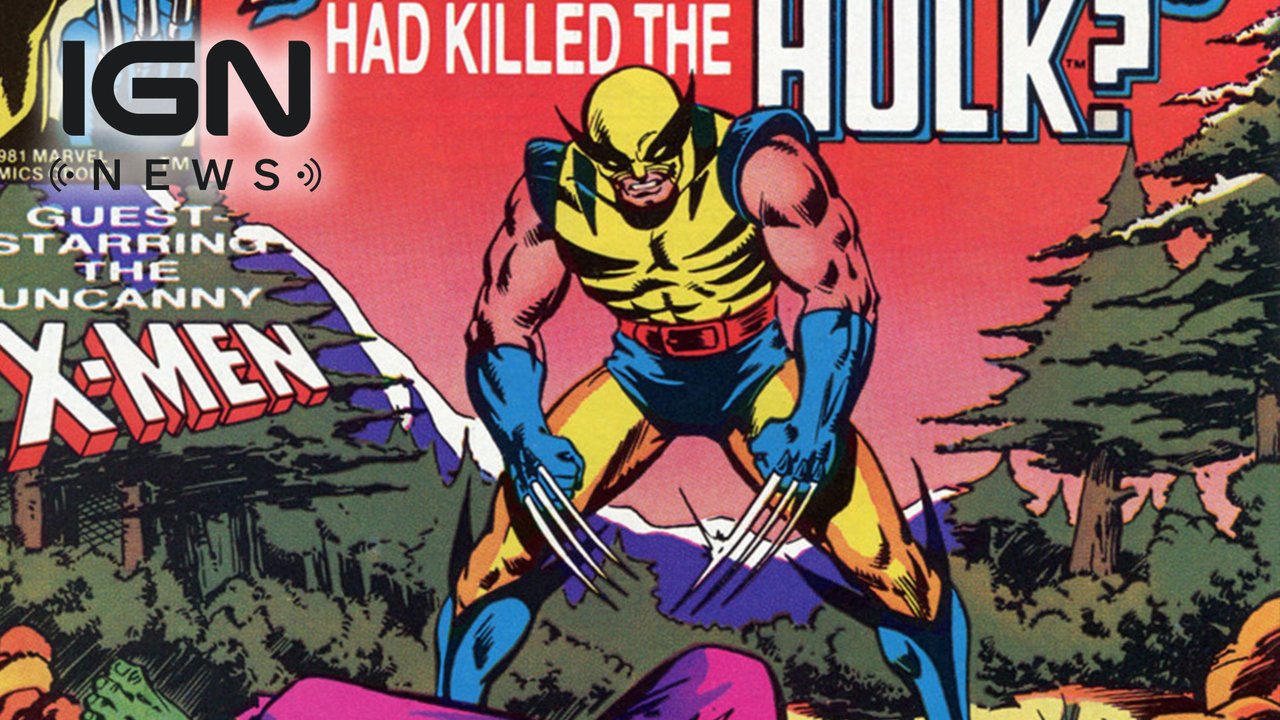 Marvel is reportedly set to produce an animated series based on the popular “What If?” comics for the upcoming Disney+ streaming service. […] 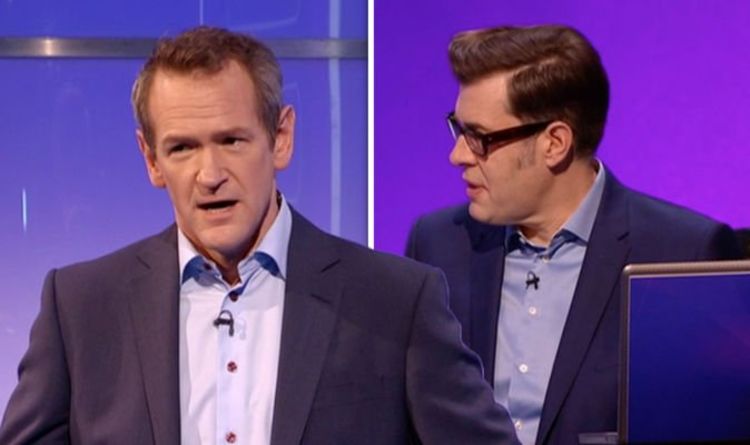 It all unfolded during a round on the BBC quiz where the contestants had to name characters in certain theatre shows, one […]