Rising imports in wealthy countries of coffee, cocoa and other products are a “growing threat” to forests in tropical regions according to a new study.

Research shows consumer behaviour in the UK and other rich nations is responsible for the loss of almost 4 trees per person per year.

Increasing numbers of trees are now being planted in the developed world, the authors say.

But imports of products linked to deforestation undermine these efforts.

This growing international trade is doing more harm than good for climate and for biodiversity say the researchers.

Among the world’s forests, trees growing in tropical areas are said to be the most valuable in protecting species and limiting global heating.

Tropical forests are home to between 50-90% of all terrestrial plants and animals.

They are also critical for the climate, soaking up and storing vast amounts of carbon dioxide.

But in the Amazon, central Africa, Indonesia and parts of Asia, growing numbers of trees have been cut down in recent decades so farmers can grow commodity crops like soybeans, and graze cattle for beef.

This new study looks at the global deforestation picture over the years between 2001 and 2015.

Using high-resolution forest maps and a global supply chain model, the researchers were able to compile a comprehensive and highly detailed account of how deforestation is being driven by consumer behaviour, especially in richer countries.

So while countries like the UK, Germany, China and India have all planted more trees at home in recent years, all are linked to rising deforestation outside their borders, particularly in tropical forests.

The researchers were able to be remarkably precise about the impacts of this trade. Cocoa consumption in Germany poses the highest risk to forests in Cote D’Ivoire and Ghana, in Tanzania it’s the demand for sesame seeds among Japanese consumers that’s a key driver.

It’s not just the wealthier nations – demand in China is responsible for deforestation in Northern Laos as land is cleared for rubber plantations.

“The imports of tropical deforestation-related commodities tend to be increasing, while the global deforestation rate was reported to be decreasing,” said lead author Nguyen Tien Hoang from the Research Institute for Humanity and Nature in Kyoto.

While consumers in India and China are responsible for the loss of around one tree per person per year, this rises to almost four in the richer G7 group of countries.

“This figure shows that the consumption of developed countries and the G7 in particular is destroying the world’s forests, the planet’s lung, and their biodiversity,” said Adeline Favrel, from France Nature Environment, who was not involved with the study.

“Our consumption is not destroying our forests, but the forests of other countries, particularly the tropical forest, which is the richest in terms of biodiversity. The main culprits are our consumption of wood, meat, palm oil and soya.”

Dealing with the problem though is not easy. The authors say that continued economic growth is not the answer. As richer countries saw their economies grow dramatically over the period of the study, their dependence on tropical forests has increased.

“Rich countries should recognize their role in deforestation as a major consumer of forest-risk goods,” said Audrey Changoe, an expert on trade at Friends of the Earth Europe.

“Governments need to adopt regulatory measures to oblige companies to assess and mitigate deforestation risks. The EU is now working on an accountability framework to address environmental harms and human rights by business. This must include liability for the harm caused by companies and access to courts for victims of human rights violations and environmental crimes.”

The authors argue that paying poorer countries for environmental services has already cut deforestation rates and helped people out of poverty. They are calling for an expansion and increase of these long-term solutions.

The study has been published in the journal Nature Ecology and Evolution. 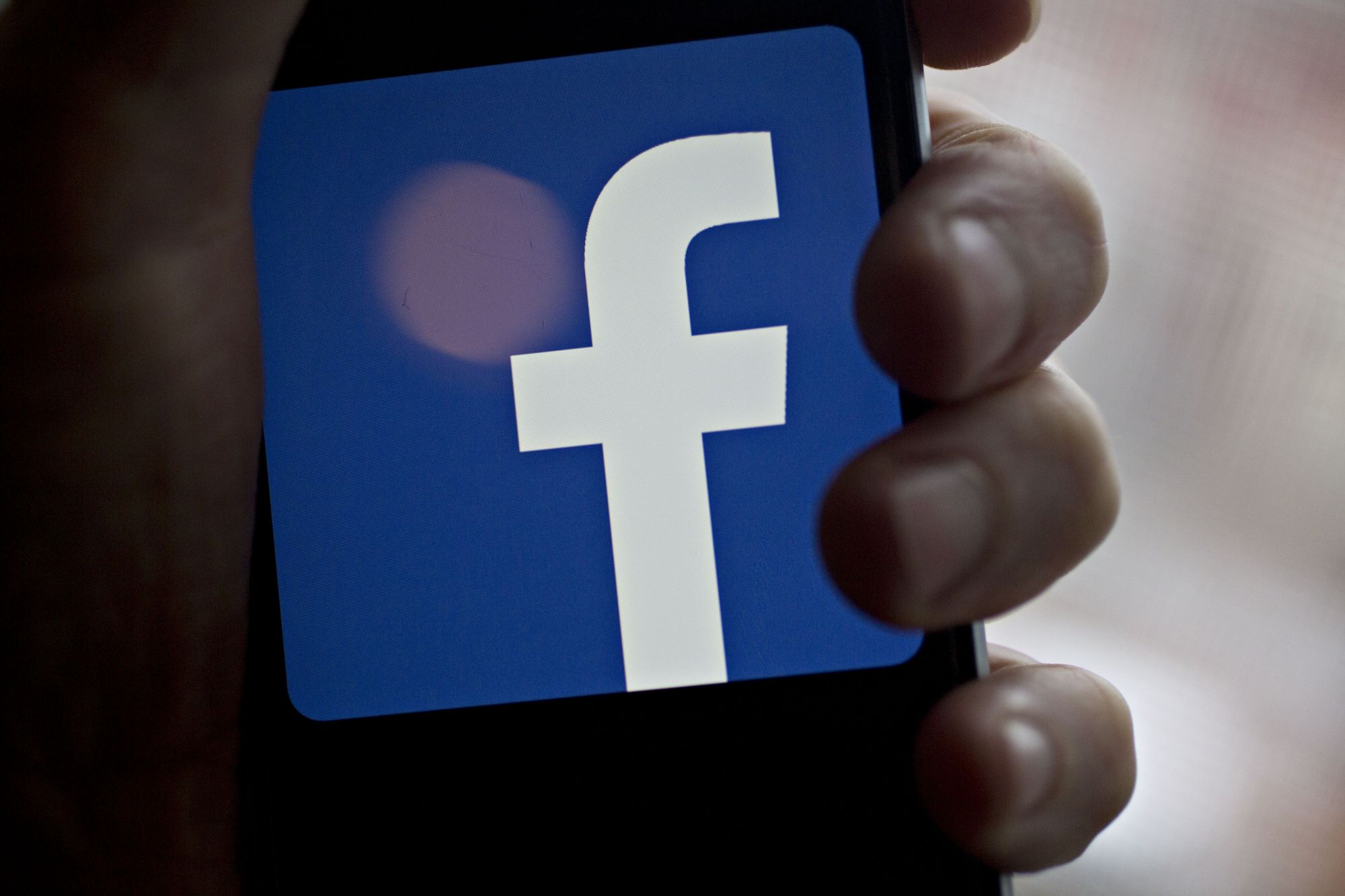 (Bloomberg) — Facebook Inc. and Twitter Inc. and other social media platforms agreed to take further steps to stop the spread of […] 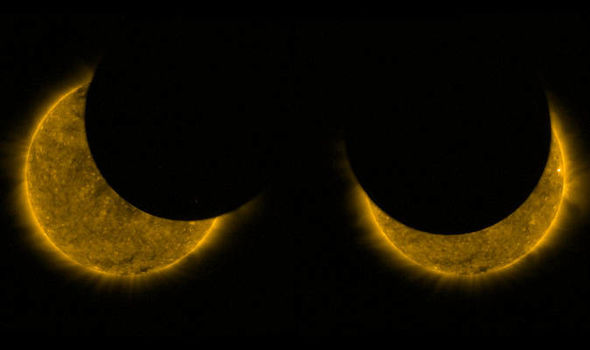 An incredibly fortunate cosmic coincidence means the Moon and the Sun appear to be the same size when observed from the Earth. […] 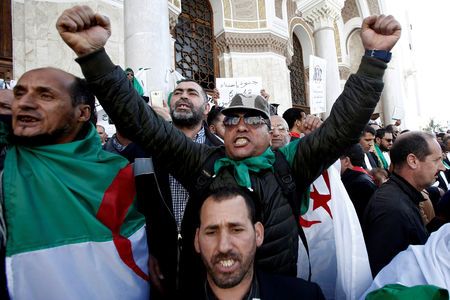 By Lamine Chikhi ALGIERS (Reuters) – The army has thrust itself into the kingmaker role in Algeria’s crisis, but as it works […]