And this brilliant double act aren’t the only new games added to the Xbox Game Pass service today.

Genesis Noir is also available to play on consoles, PC and the cloud while Supra Land and Pillars of Eternity 2 Deadfire Ultimate Edition are both available for Xbox Game Pass PC.

The latest additions to Xbox Game Pass comes hot on the heels of Empire of Sin and Undertale also getting added to XGP across all formats in March.

While Nier Automata and Torchlight III became available for PCs and Star Wars Squadrons arrived on consoles via EA Play.

Speaking about the release of Yakuza 6 in a blog post earlier this month Megan Spurr, the community lead for Xbox Game Pass, said: “Kazuma Kiryu, the Dragon of Dojima, returns with the dream of living a quiet life. But soon he discovers Haruka has been in an accident and is now in a coma, leaving her young son, Haruto, without care. 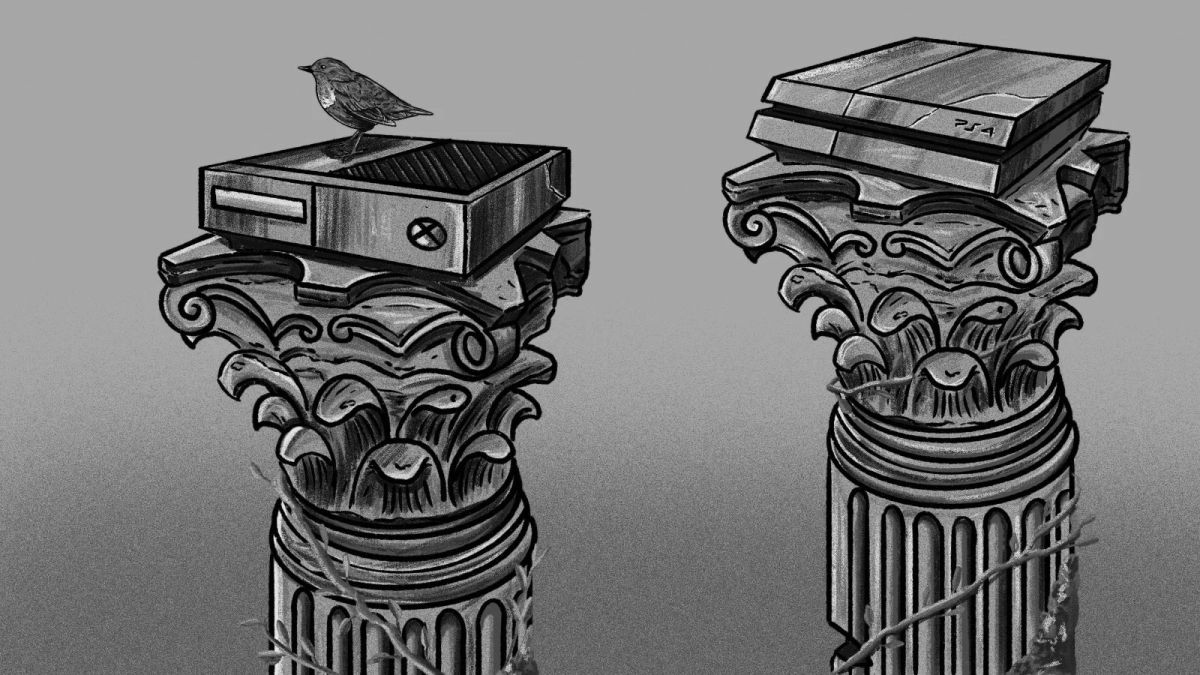 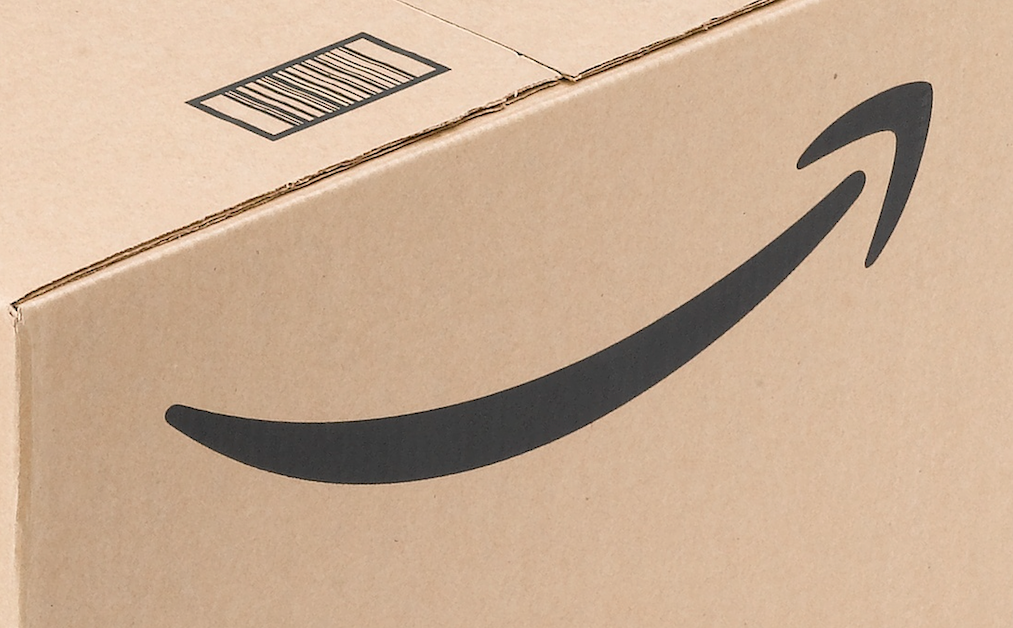 Amazon Australia is offering decent cuts on a range of PC gaming gear, and it’ll likely please anyone in the market for […] 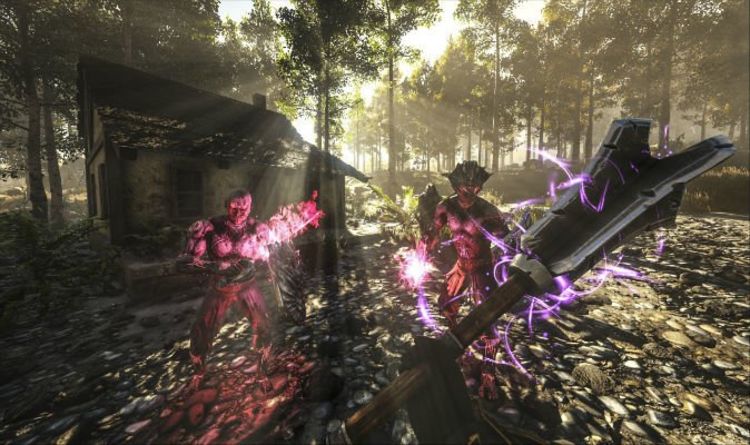 The new Atlas game from the makers of ARK Survival Evolved is launching today on PC. The Steam Early Access game is […] 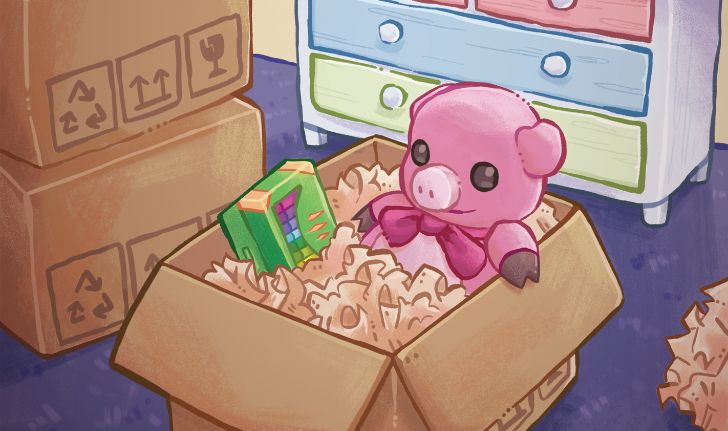 There was no shortage of fascinating upcoming games to try at PAX Australia this year, including Broken Roads, a turn-based RPG set […]