(Bloomberg) — Supply Lines is a daily newsletter that tracks Covid-19’s impact on trade. Sign up here, and subscribe to our Covid-19 podcast for the latest news and analysis on the pandemic.Automakers are expanding and extending production cuts at some North American plants as they cope with a worsening global shortage of semiconductors.Chips for use in cars and trucks have been harder to come by as semiconductor makers have allocated more capacity to consumer products. The pandemic has caused a surge in orders for smartphones, TVs and computers as people try to make extended life at home more bearable, leaving less capacity for a stronger-than-expected rebound in vehicle demand. Recent weather-related disruptions of petrochemical supplies in the southern U.S. and a fire at a chipmaking plant in Japan have exacerbated the shutdowns.Read more: Fire and Ice Aggravate Chip Supply Headache for Car IndustryConsultant AlixPartners has said the global chip shortage could cost automakers $61 billion in lost sales this year. The recent setbacks could further delay an expected second-quarter recovery in output. “Production is shrinking, not increasing, so the balance between supply and demand is only getting worse,” said Takeshi Miyao, an analyst at researcher Carnorama.Here’s the current situation for major auto manufacturers in North America.Ford Motor Co.March 25: The automaker said it will temporarily shut down its Dearborn, Michigan, truck factory due to the chip shortage starting Friday. It plans to restart the plant near its headquarters on March 29. The facility employs about 4,400 workers and makes Ford’s best-selling and highly profitable F-150 pickup.March 22: The company halted production at a commercial vehicle factory in Avon Lake, Ohio, with plans to resume output on March 29. Ford also dropped one shift until March 29 at a truck plant in Kentucky that makes vehicles including the F-250 pickup and Expedition SUV.March 21: Ford canceled an extra shift at the truck factory in Kentucky.March 18: The carmaker canceled night shifts for two days at another assembly plant in Louisville — where it makes the Ford Escape and Lincoln Corsair — due to the U.S. winter storm in Feb. and chip shortage.Nissan Motor Co.March 25: The Japanese automaker plans to resume production on Friday at a plant in Aguascalientes, Mexico, a week after it halted output, according to a company spokesman.March 23: Nissan restarted an assembly line at a plant in Canton, Mississippi, and a production line at a factory in Smyrna, Tennessee, both of which had been suspended since March 19.March 22: Nissan resumed output on another assembly line in Canton that had been offline since March 20.General Motors Co.March 24: General Motors said its Wentzville, Missouri, assembly plant, which makes the Chevrolet Colorado and GMC Canyon, will take two weeks of downtime starting March 29. The company’s Lansing Grand River plant in Michigan is extending downtime by two weeks. The factory, which makes the Cadillac CT4 and CT5 and Chevrolet Camaro, idled production March 15.Starting the week of April 5, GM’s assembly plant in San Luis Potosi, Mexico — which has been down since Feb. 8 — will restart with two shifts. The factory makes the Chevrolet Equinox and GMC Terrain.March 3: Automaker said its Gravatai plant in Brazil would be impacted by downtime in April and May.Stellantis NVMarch 20: Stellantis, formed recently from the merger of Fiat Chrysler Automobiles NV and PSA Group, said production of its Ram Classic pickup trucks in Warren, Michigan, and Saltillo, Mexico, will be affected “for a number of weeks.”Toyota Motor Corp.March 22: An unspecified petrochemical shortage is affecting output of 10 models made at plants in Kentucky, Mississippi, Texas, West Virginia and Mexico. “Our manufacturing and supply chain teams are working diligently to resume normal operations as quickly as possible by evaluating the supply constraint and developing countermeasures to minimize further impact to production,” the company said in an email. Output has been curtailed for Toyota’s Camry, Camry Hybrid, Avalon, Avalon Hybrid, RAV4 Hybrid, Lexus ES 350, Lexus ES 300h, Tundra, Tacoma and Corolla models.March 21: Toyota said it is trying to gauge the fallout from the fire at the semiconductor plant owned by Renesas Electronics Corp. Japan’s largest automaker accounts for about 6.6% of Renesas’ sales.March 17: The dearth in petrochemicals affected output at the carmaker’s plants in Kentucky, West Virginia and Mexico, according to a spokesman who didn’t provide further details.Honda Motor Co.March 22: Honda’s purchasing and production teams are working to “limit the impact of this situation and are adjusting production as necessary,” the company said in an in an email, without elaborating.March 17: The carmaker suspended production at some plants across the U.S. and Canada, including factories in Alabama, Indiana, Ohio and Ontario, blaming the impact from the pandemic, chip shortages and severe winter weather on its supply chain.BMW AGMarch 22: BMW “production remains unaffected” in North America, the company said in an email.Tesla Inc.Feb. 8: Electric-vehicle manufacturer said in a 10-K filing that “increased demand for personal electronics has created a shortfall of microchip supply, and it is yet unknown how we may be impacted.”Daimler AGFeb. 5: The Mercedes-Benz plant in Tuscaloosa, Alabama, was “running as planned,” a Daimler spokesperson said.Hyundai Motor Co.Feb. 5: The South Korean automaker said in a statement that it was “closely monitoring the situation and collaborating with our supplier partners to maintain stable production.”For more articles like this, please visit us at bloomberg.comSubscribe now to stay ahead with the most trusted business news source.©2021 Bloomberg L.P. 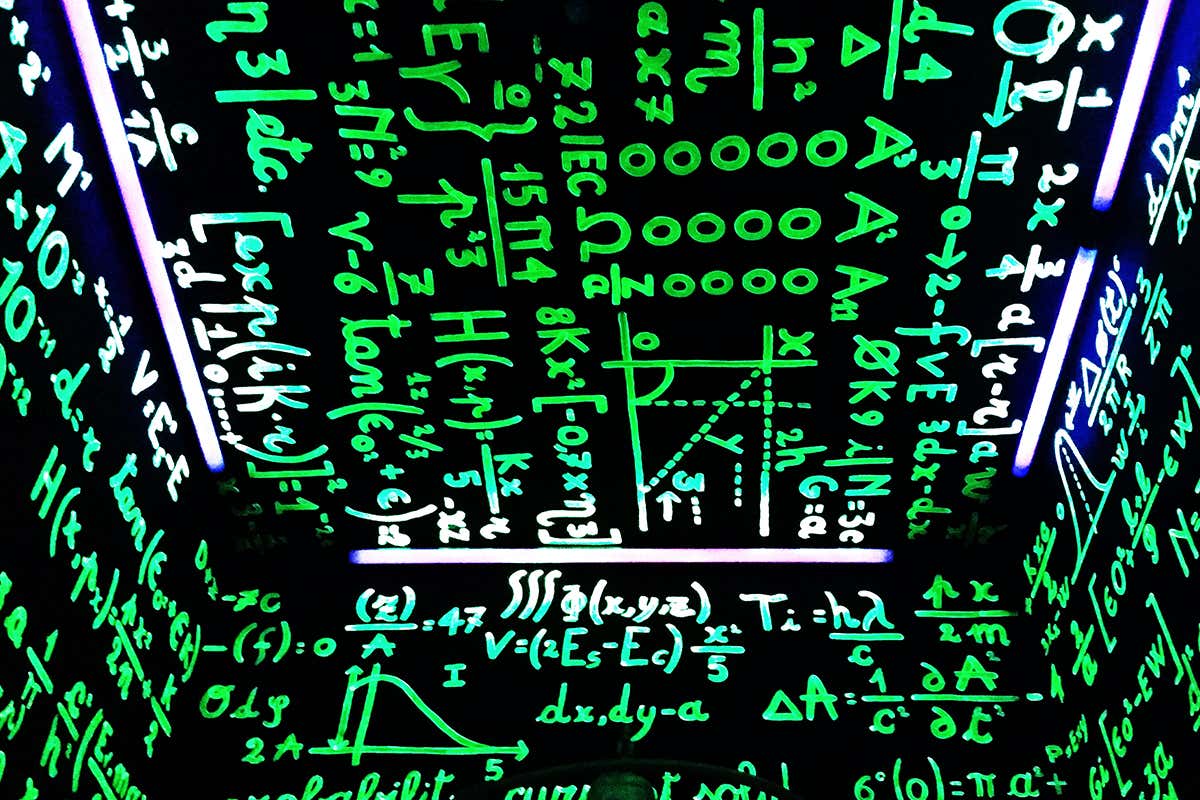 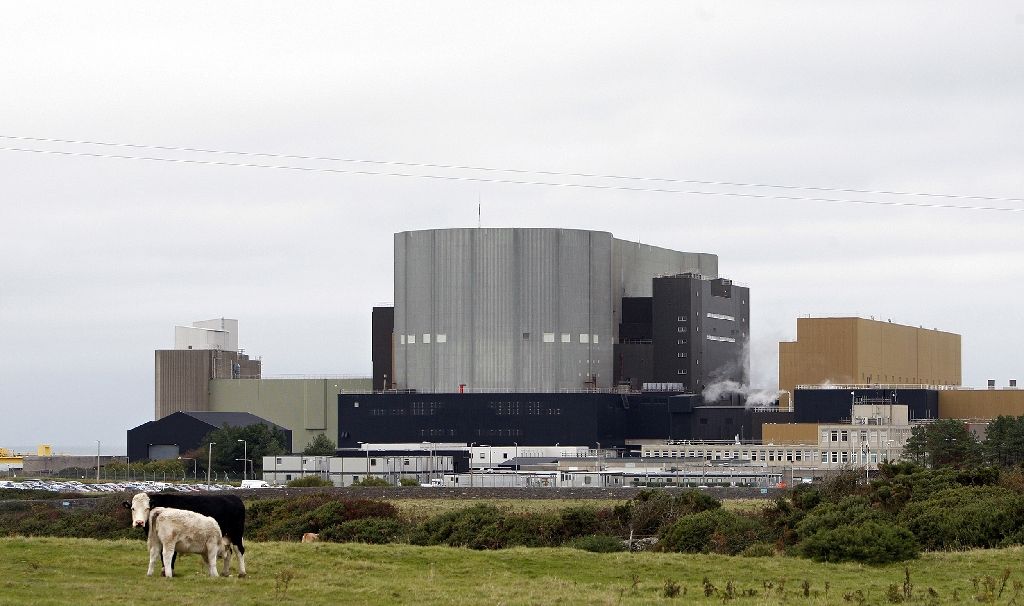 London (AFP) – Hitachi on Thursday froze construction of a nuclear power station in Wales due to financing difficulties, dealing a major […] 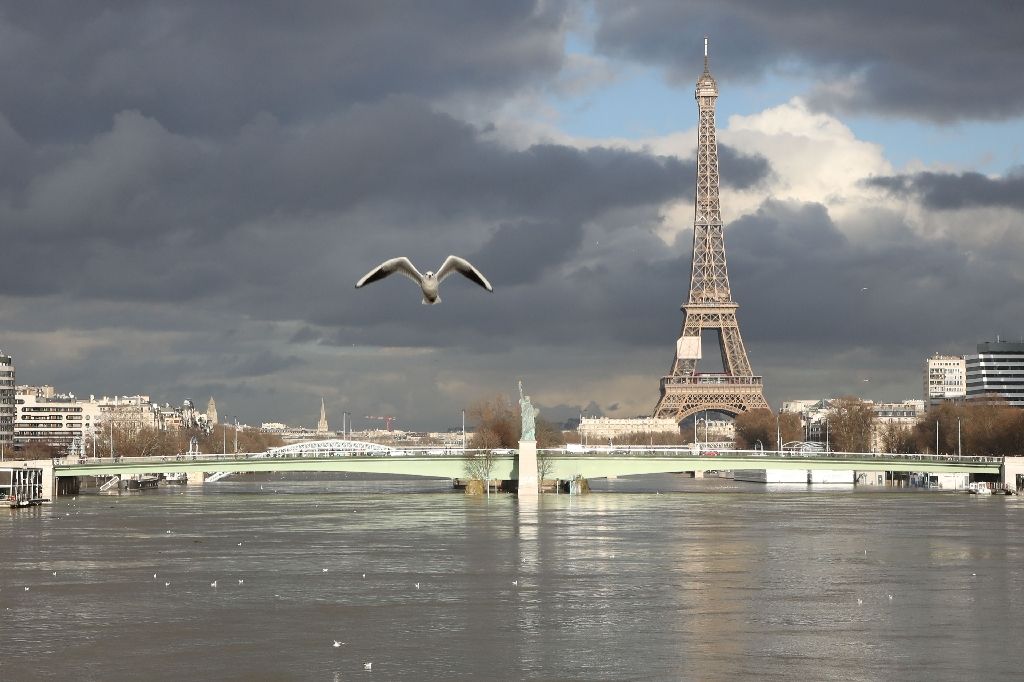 Flooding in Paris has caused around 1,500 people to evacuate their homes (AFP Photo/Ludovic MARIN) Paris (AFP) – The River Seine peaked […]

Jaws, beware! Alligators may be coming for you. A new study documents American alligators on the Atlantic and Gulf coasts are eating […]