By Lawrence Booth for the Daily Mail

Ben Stokes insisted England would keep playing without fear after he and Jonny Bairstow made mincemeat of a huge Indian total to square the one-day series in Pune.

Stokes thrashed 10 sixes in an innings of 99 from just 52 balls, and Bairstow hit seven in his powerful 124 as the tourists knocked off a target of 337 with six wickets and more than six overs in hand to set up Sunday’s decider.

It was the fifth-highest successful run chase in England’s history, and it allowed them to move on from their collapse in the first game, when they were criticised for batting recklessly after reaching a winning position. 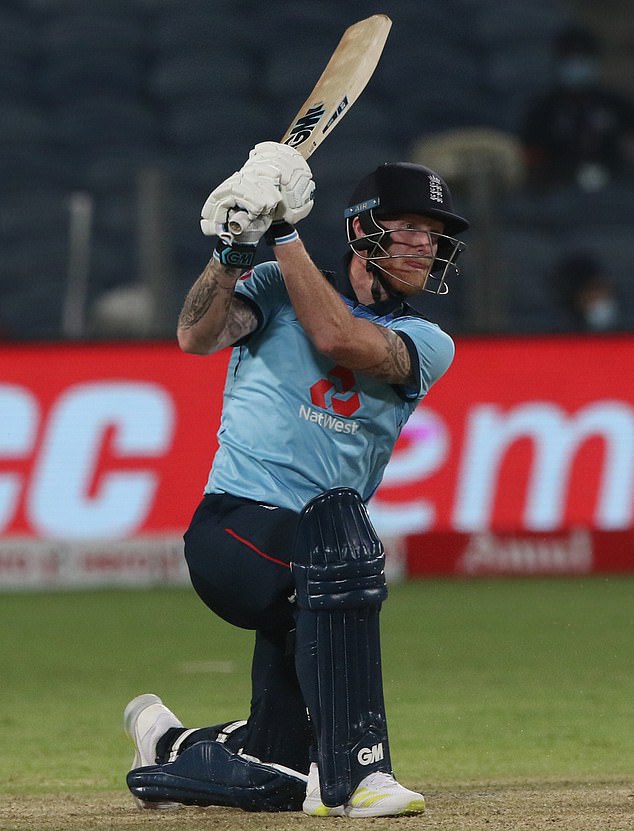 ‘The most pleasing thing for us is we didn’t go away from our values as a team,’ said Stokes. ‘We were bitterly disappointed after the first ODI, but it was clear we’d go out with the same intent.

‘We don’t really fear any totals, to be honest. It would have been easy to rein ourselves in after the last game, but it was important to play as we do.’

India’s captain Virat Kohli described England’s performance as ‘some of the most amazing batting you’ll see. They totally blew us away during that partnership of Jonny and Ben Stokes. We didn’t even have a chance.’ 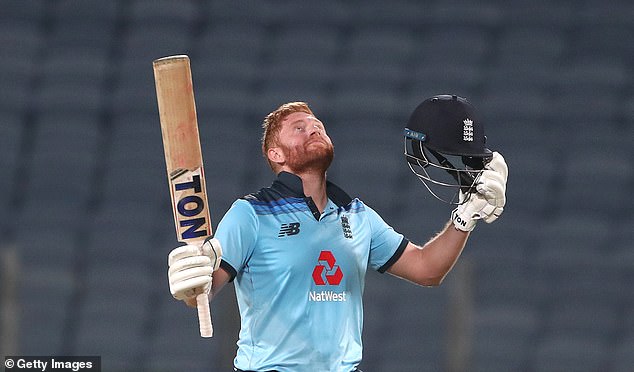 For Jos Buttler, standing in as captain while Eoin Morgan recovers from a hand injury, the result was vindication of the style of play that helped England lift the 50-over World Cup for the first time two years ago.

‘Some people talked about our way, and if we need to be smarter,’ he said. ‘Of course we want to play smart cricket, but it’s important to commit to our style of play when the conditions suit.’

Bairstow, who made 94 on Tuesday, now has 11 one-day international hundreds, placing him fourth on England’s all-time list behind Joe Root (16), Morgan (13) and Marcus Trescothick (12). All 11 have come in the 56 innings since he was moved up the order in 2017, since when he has averaged 52 with a strike-rate of 108, and he needed little reminding of his own stats.

‘Naturally, you’d like to have the most ODI hundreds for England,’ he said. ‘I’m happy with those figures. But they mean nothing if you don’t keep converting them in the future.’ 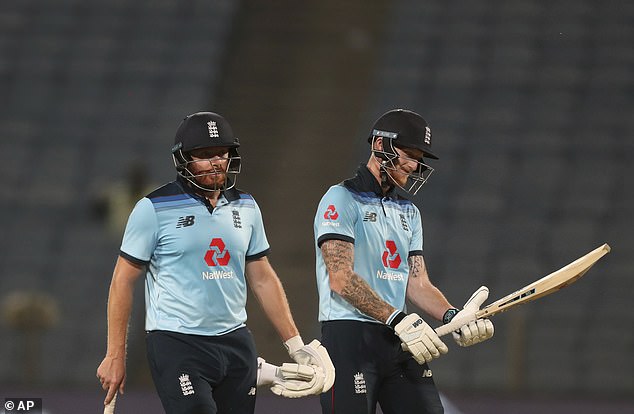 Told about Kohli’s praise for England’s batting, Bairstow replied: ‘I’ll take that. It’s very kind of him. He’s been one of the best players around the world for a period of time, and I’m pleased to be striking the ball like I am at the moment.

But he was less effusive about one former Indian captain, after Sunil Gavaskar suggested on TV during the Test series that Bairstow had looked ‘uninterested’.

‘I’m interested as to how that opinion can have been made, especially as there has been no correspondence or communication between myself and him,’ he said. ‘He’s more than welcome to give me a ring, and I’ll speak to him about my will and want to do well in Test cricket, and the enjoyment that I get out of it. My phone’s on.’ 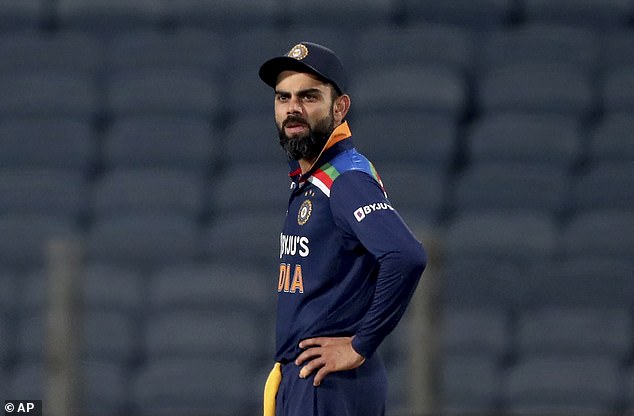 STOCKHOLM (Reuters) – The Swedish Ice Hockey Association (SIHA) is ending the 2019-20 season immediately due to the spread of the coronavirus, […] 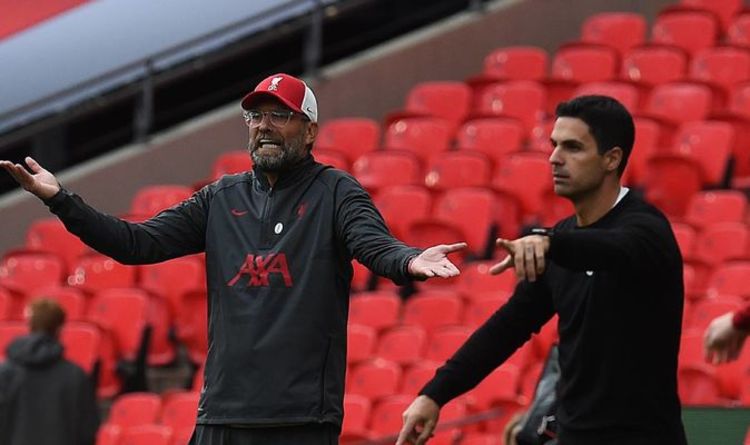 “I also think a massive thing for Arteta to bring into the football club is [Partey’s] mentality. “He’s played for Diego Simeone […] 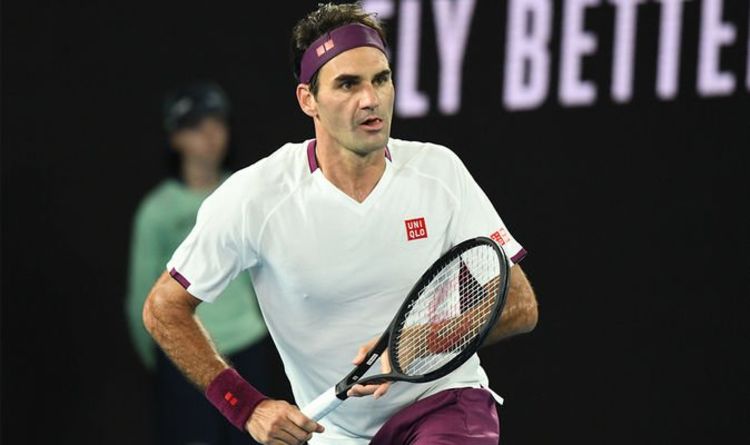 Roger Federer decided against practicing ahead of his clash with Novak Djokovic and his biggest rivals will be left wondering why, according […] 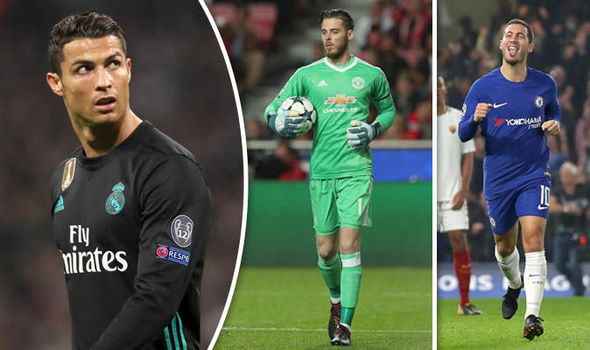