It was 55 years ago today that the photoshoot for The Beatles’ infamous butcher cover took place. The controversial images of the Fab Four dressed in white coats alongside raw meat and decapitated baby dolls were meant for the front of their US album Yesterday and Today. Shot by Robert Whitaker, whose idea it was, The Beatles insisted the bizarre imagery was a statement against the Vietnam War.

Due to the butcher cover’s provocative imagery, Capitol Records recalled the original LP (which has since become incredibly collectable) and replaced it with the band around a trunk.

In fact, Rolling Stone reports that George Harrison called it “the definitive Beatles collectable” being valued sometimes as much in the hundreds of thousands of dollars.

If anything it was incredibly remarkable that in 1966 the band got away with it being printed, which can surely only be attributed to the sheer power of Beatlemania.

Famously, John Lennon once joked: “My original idea for the cover was better – decapitate Paul.”

On how he came up with it, Whitaker told author Jon Savage: “I got fed up with taking squeaky-clean pictures of the Beatles, and I thought I’d revolutionise what pop idols are.”

Despite the Fab Four saying the butcher cover was criticising the Vietnam War, the photographer claimed it was supposed to remind fans that The Beatles were just men made of flesh and blood like the rest of us.

Whitaker said in 1966: “All over the world I’d watched people worshipping like gods, four Beatles.

“To me they were just stock standard, normal people. But this emotion that fans poured on them made me wonder where Christianity was heading.”

The Quiet Beatle said: “I thought it was gross, and I also thought it was stupid. Sometimes we all did stupid things, thinking it was cool or hip when it was naïve and dumb, and that was one of them. But again, it was a case of being put in a situation where one is obliged, as part of a unit, to cooperate. So we put on those butchers’ uniforms for that picture.”

Meanwhile, Lennon would later say in 1974 how he really pushed for the original Yesterday and Today cover to get out there.

Lennon said: “I would say I was a lot of the force behind [the “butcher” cover] going out and trying to keep it out. I especially pushed for it to be an album cover, just to break the image. There we were, supposed to be sort of angels. I wanted to show that we were really aware of life.”

After all, the butcher cover was used for the UK single cover of Paperback Writer and went without incident.

When Yesterday and Today’s album cover was replaced with the inoffensive shot of The Beatles around a truck, Lennon wasn’t impressive.

He said around 10 years later: “They stuck that awful-looking picture of us looking just as deadbeat but supposed to be a happy-go-lucky foursome.”

In the end, the LP’s recall cost Capitol Records a whopping $200,000, meaning it was the only record by the Fab Four to lose the company money.

Ringo Starr later recalled: “They made it into a really heavy collector’s item. Which, I’m afraid to say, I don’t have a copy of, because in those days we never thought, ‘We’d better save this.’” 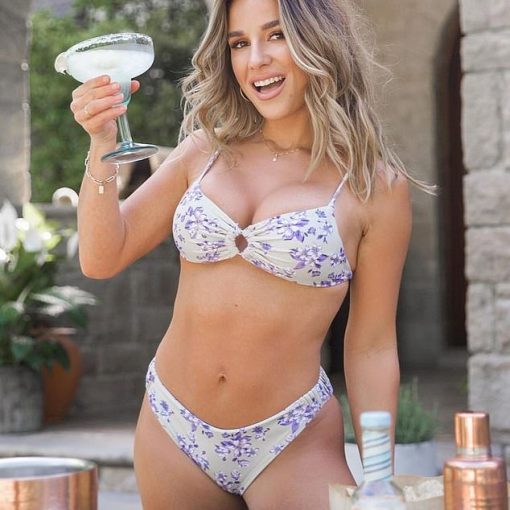 Jessie James Decker treated her fans to some very alluring images on Wednesday as she plugged her new bikini collection. The Flip […] 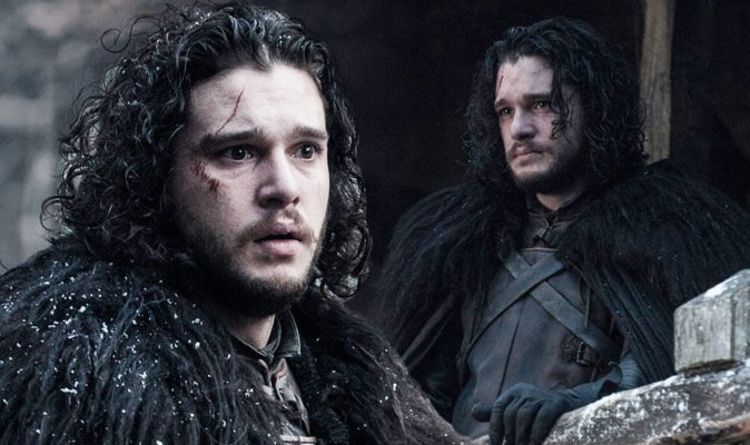 Game of Thrones fans could be in for a huge twist in the coming months on the HBO show. Kit Harington, who […] 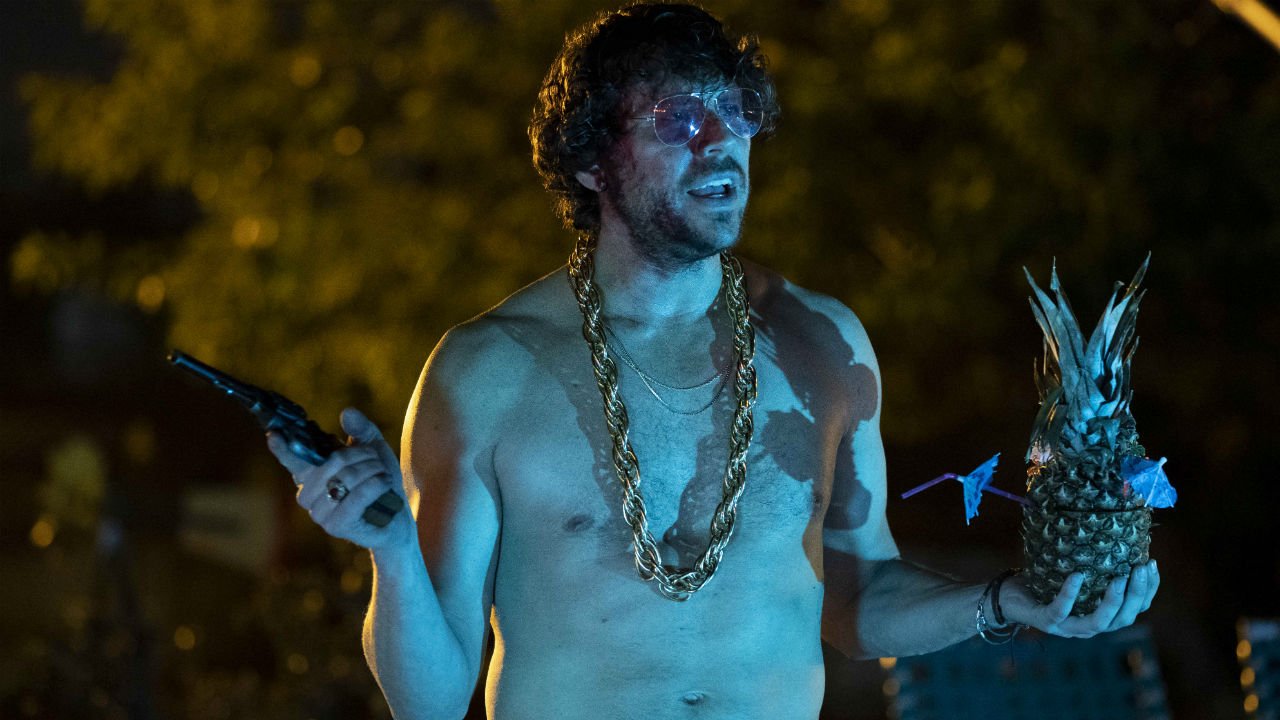 Into the Dark28 Mar 2019 On the way to a family wedding, a man and his sister endure a night of increasingly […] 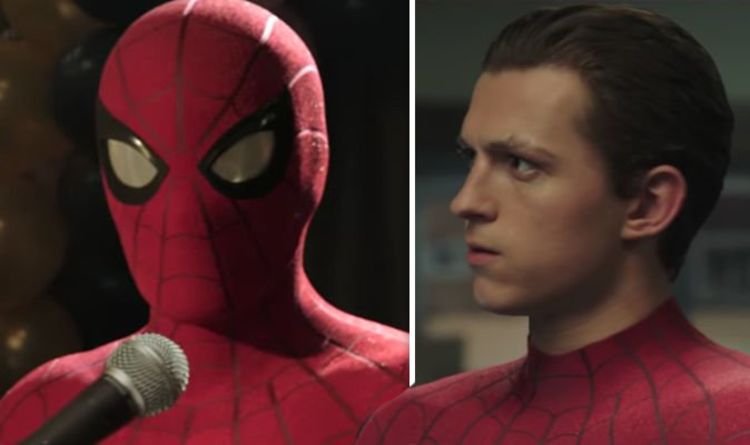