The Ever Given, a container ship almost as long as the Empire State Building is tall, ran aground in the Egyptian canal after being caught in 40-knot winds and a sandstorm that caused low visibility and poor navigation.

It has blocked one of the world’s busiest waterways, prompting frantic salvage efforts including the use of two dredgers, nine tug boats and four diggers on the canal bank.

Dredgers are hard at work removing sand and mud from the bow of the ship — and they will need to move between 15,000 to 20,000 cubic meters of sand in order to reach a depth of 12 to 16 meters (39 to 52 feet), which could allow the ship to float, the SCA said on Thursday. That’s approximately eight times the size of an Olympic swimming pool.

“In addition to the dredgers already on site a specialized suction dredger is now with the vessel and will shortly begin work. This dredger can shift 2,000 cubic meters of material every hour,” said Bernhard Schulte Shipmanagement, the technical manager of the Ever Given ship, in a statement.

The SCA added that it had discussed the option of moving the boat, which measures 400 meters (1,312 feet) long and 59 meters (193 feet) wide, by dredging the area around it.

The senior canal pilot at the SCA told CNN Wednesday that re-floating the massive vessel is “technically very complicated” and could take days.

But each day that passes is comes at a high cost to companies and countries whose trade has been held up by the gridlock. About 12% of the world trade volume passes through the Suez Canal, and it usually handles about $10 billion a day in cargo.

At least 160 ships carrying vital fuel and cargo are now waiting to pass through the blocked waterway, according to a senior canal pilot at the SCA. Some ships are deciding to divert their journey around Cape Horn to avoid the Suez Canal blockage — but they face an extra 3,800 miles and up to 12 days extra sailing time, according to the International Chamber of Shipping.

“Not only will the goods aboard the Ever Given be severely delayed on their journey, but the hundreds of other ships are also affected. The damage done to the global supply chain will be significant,” said ICS Secretary General Guy Platten.

Experts worry that if the ship isn’t freed soon, the logjam could impact the oil market, shipping and container rates, leading to a rise in the cost of everyday goods.

“The majority of trade between Asia and Europe still relies on the Suez Canal, and given that vital goods including vital medical equipment and PPE, are moving via these ships we call on the Egyptian authorities do all they can to reopen the canal as soon as possible,” said Platten.

This isn’t the first time the canal, which opened in 1869, has faced a shutdown. It had to close between 1956 to 1957 due to Suez Crisis, also known as the second Arab-Israeli war. It shut down again in 1967 when Israel occupied the Sinai peninsula, and didn’t reopen until 1975.

But the closure now may have a much larger, more disruptive impact than during the last two shutdowns because the level of trade between Europe and Asia has grown substantially in the decades since.

“The size of shipping has become so big that it’s very hard for the Egyptian authorities to, basically, keep up with the growth,” said CNN’s senior international correspondent, Bill Wedeman, on Thursday. “The size of the Suez Canal in the last 50 years, the width of it, has basically doubled and clearly it’s still not big enough.”

The Ever Given is owned by Japanese shipping company Shoei Kisen KK. In a press release, Shoei Kisen apologized to other vessels which were planning to sail and are now stuck. The company told CNN they assume damages will be claimed for the incident, but their main focus now is on refloating the ship.

CNN’s Hamdi Alkhshali and Mostafa Salem contributed to this report. 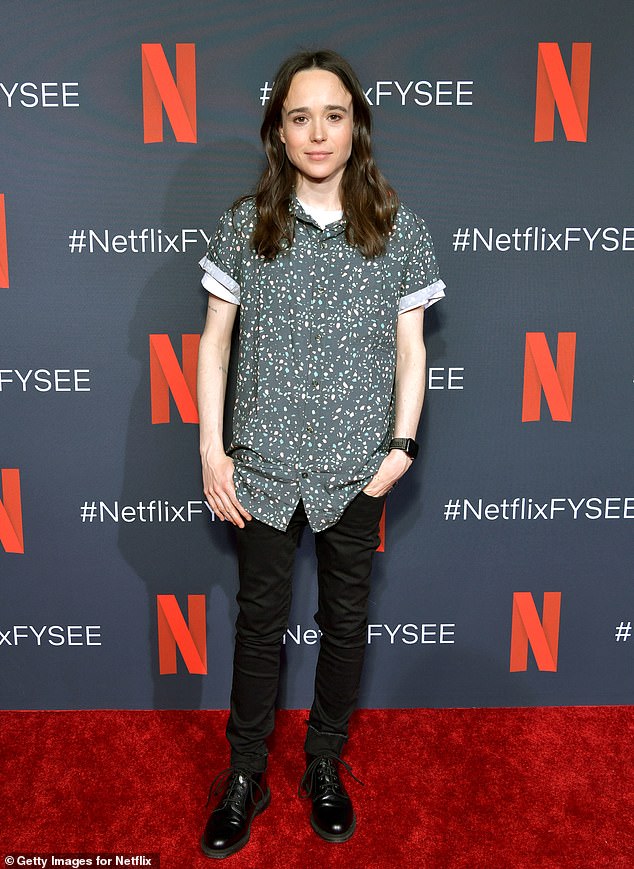 After Elliot Page will continue in the The Umbrella Academy after coming out as transgender. The popular Netflix superhero series sees the actor […] 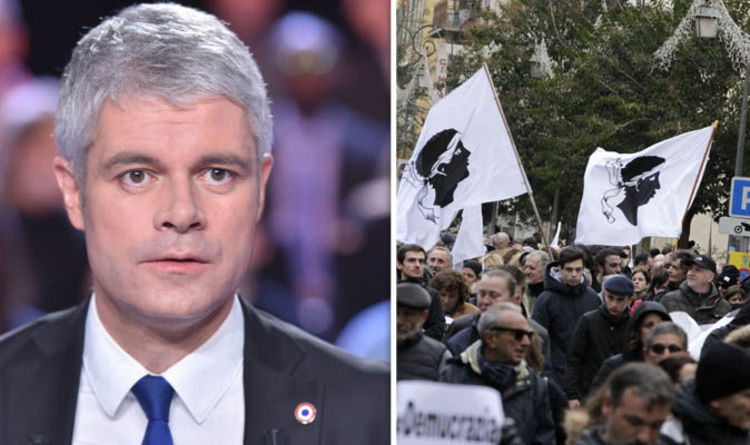 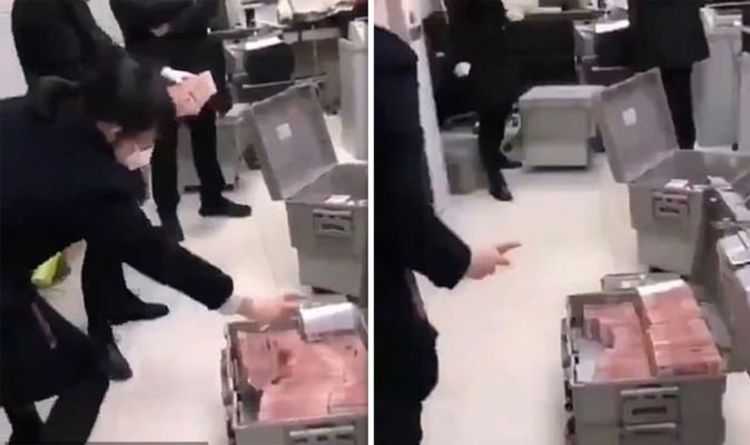 Coronavirus has sparked panic, with banks throughout China are using ultraviolet light or high temperatures to disinfect yuan bills, before sealing and […] 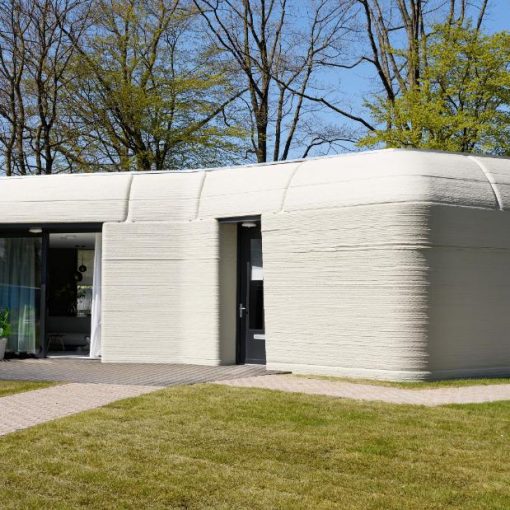 Written by Lianne Kolirin, CNN A Dutch couple have become the proud new tenants of the country’s first ever 3D-printed house. Elize […]