President Joe Biden will hold his first press conference on Thursday since taking office in January. While the president frequently takes questions from members of the media during appearances in public, this will be his first formal press conference.

The press conference is scheduled to begin at 1:15 p.m. ET in the East Room of the White House, the Biden administration said Wednesday. The conference is expected to be broadcast and streamed by the major TV networks, including CNN, CBS News, Fox News and MSNBC.

Biden has faced scrutiny for waiting more than two months into his president to hold his first formal meeting with members of the press, with reporters pressing the White House for greater access to the president.  Biden’s nine-week wait is by far the longest stretch a new president has waited before conducting a first solo press conference in the past 100 years, according to the American Presidency Project at the University of California at Santa Barbara.

During the press conference, Biden is expected to face questions about the $1.9 trillion coronavirus relief measure he signed into law earlier this month, a major infrastructure package, immigration and gun control. 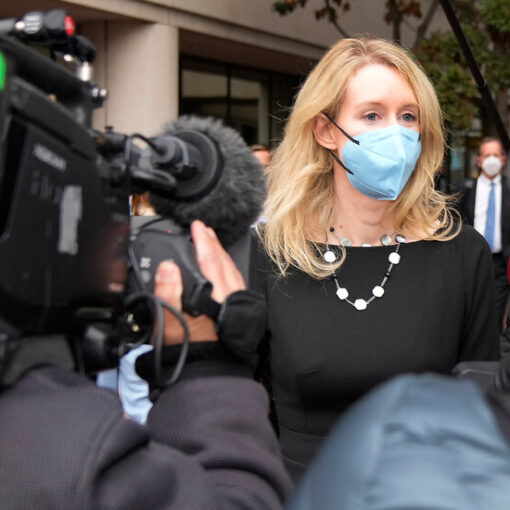 Jurors are set to enter a third day of deliberations on Thursday in the fraud trial of Elizabeth Holmes, the founder of […] 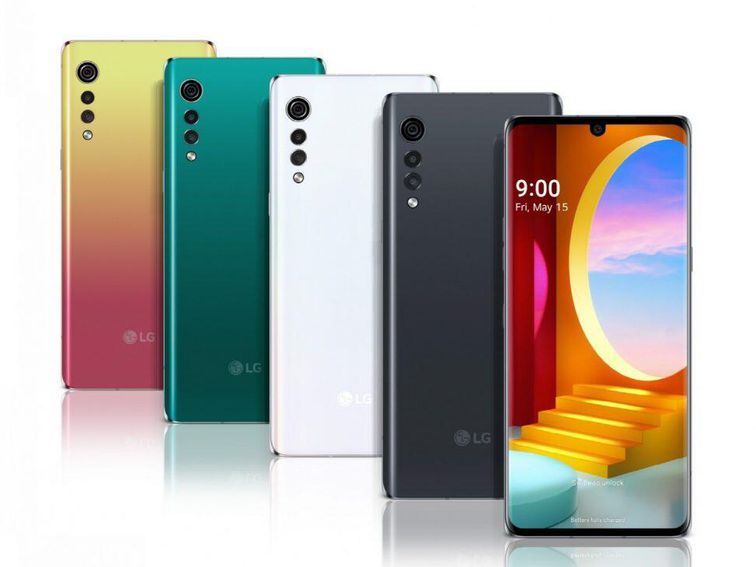 LG outlined the full specs for its Velvet. LG LG has been drip feeding us details about its upcoming Velvet phone for […] 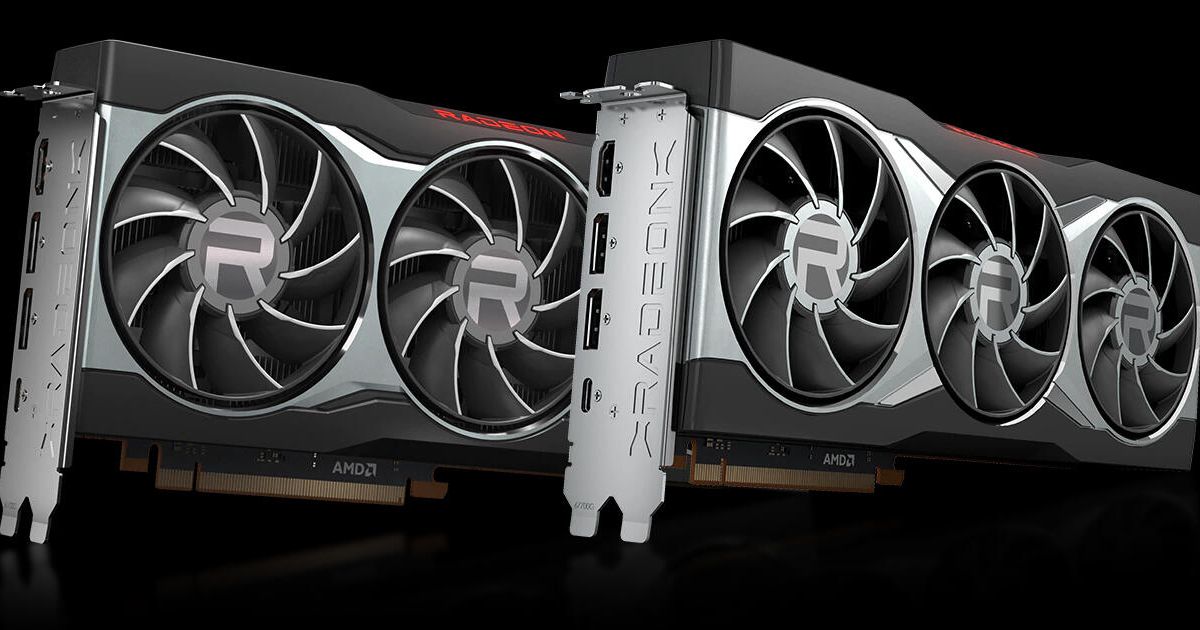