Love is in the air! Vanessa Hudgens proved that she is her boyfriend Cole Tucker’s No. 1 fan at his MLB spring training game in Bradenton, Florida.

The actress, 32, took to Instagram on Tuesday, March 23, to show off her support for her new man during the Pittsburgh Pirates’ match against the Minnesota Twins.

The California native posted a photo with her and friend GG Magree with the caption, “Do u like sports? Cause we do,” as the two enjoyed the baseball game at LECOM Park.

Hudgens was proudly wearing a Pirates jersey in honor of Tucker, the team’s 24-year-old shortstop. The High School Musical star continued to share the fun with another photo on her Instagram Story of her and Magree in the stands.

The two first sparked romance rumors in November 2020, when they were spotted holding hands during a date night in Laurel Canyon, California.

“It’s you, it’s me, it’s us. @cotuck,” the star wrote alongside a photo of her and the athlete kissing on Valentine’s Day.

This is the first romance for the Spring Breakers star since her split from longtime boyfriend, Austin Butler. Us Weekly exclusively confirmed that the couple of nine years called it quits in January 2020. Hudgens previously dated costar Zac Efron from 2006 to 2010. 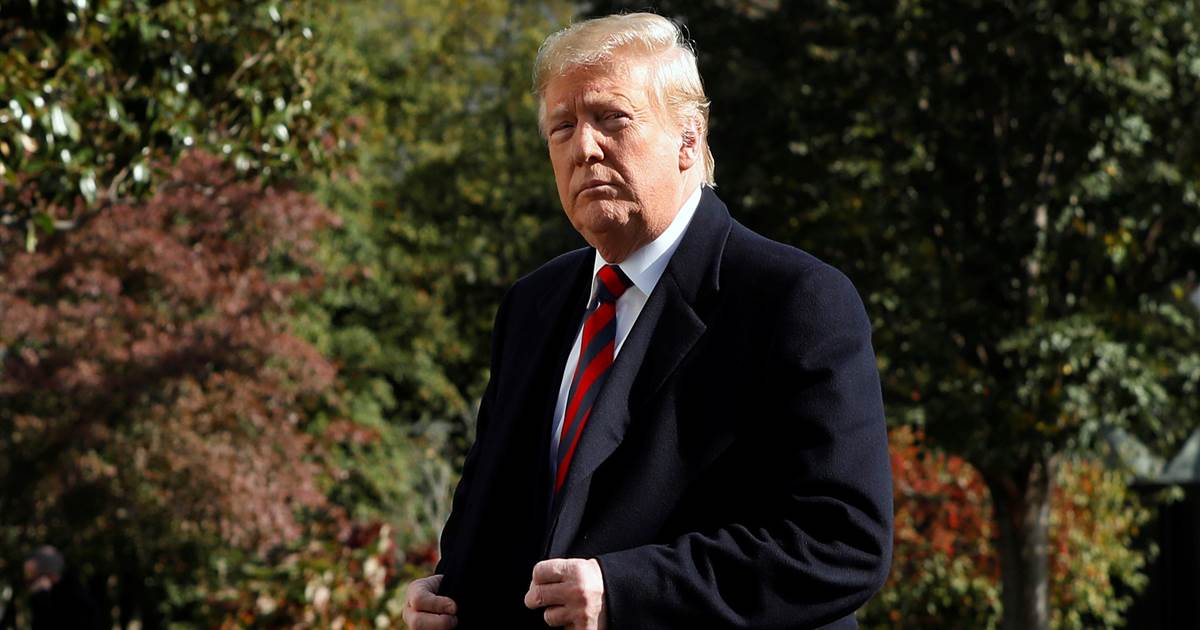 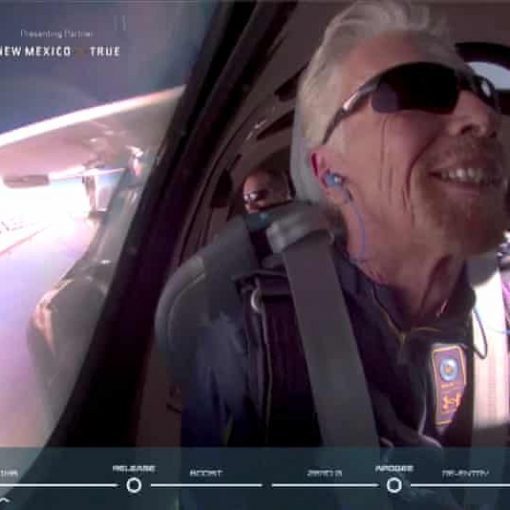 The British entrepreneur Richard Branson has successfully flown to the edge of space and back in his Virgin Galactic passenger rocket plane, […] 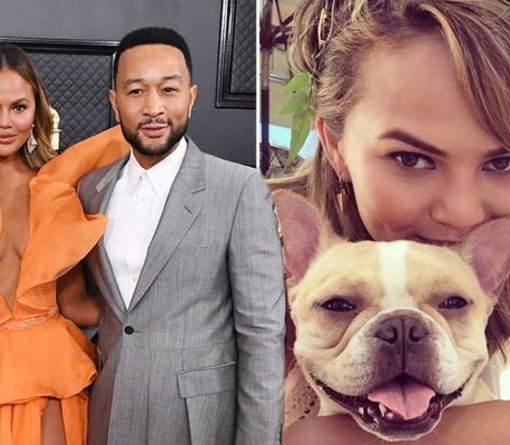 John Legend’s wife Chrissy Teigen, 35, shared a picture of her with her arms wrapped around their dog Pippa as she smiled […] 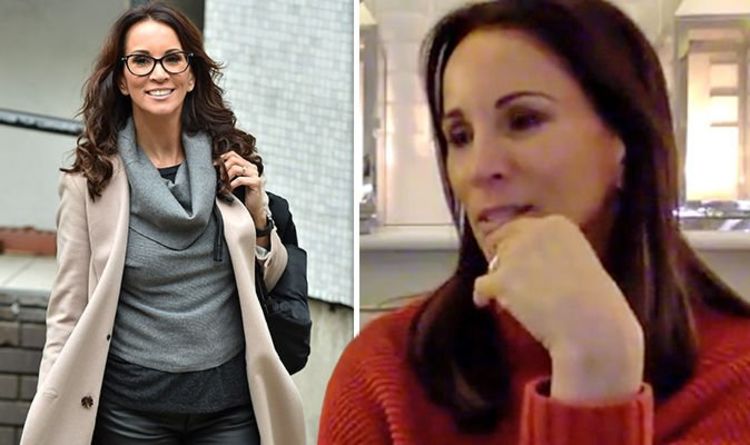