Death In Paradise star Ralf Little, 41, took to social media to react to the news about his former Royle Family co-star Ricky Tomlinson, 81. It comes after the Court of Appeal overturned the convictions of 14 men sentenced for their involvement in pickets in 1972.

The Jim Royle star, who picketed during the national builders’ strike, was jailed for two years at the time.

The British actor was one of 24 trade unionists, branded the Shrewsbury 24, who were charged with offences including unlawful assembly, conspiracy to intimidate and affray of picketing.

An ongoing campaign has continued for 50 years in a bid to overturn their convictions.

Lawyers representing 14 of the Shrewsbury 24 including Ricky, argued that the destruction of original witness statements meant their convictions were unsafe.

They also claimed that a TV documentary, which aired during the trial, could have influenced the jury.

Ralf has since taken to Twitter and shared a poignant message to his co-star and friend Ricky.

In view of his 261,600 followers, he penned: “That man in the middle is Ricky Tomlinson, who served two years as a political prisoner. Today, his conviction was cleared. Absolute legend.”

The Death In Paradise actor accompanied the tweet with an article which showed Ricky in the 1970s heading to court.

In its written ruling, the Court of Appeal allowed the 14 appellants’ appeals on the grounds that original witness statements had been destroyed.

Lord Justice Fulford said: “If the destruction of the handwritten statements had been revealed to the appellants at the time of the trial, this issue could have been comprehensively investigated with the witnesses when they gave evidence, and the judge would have been able to give appropriate directions.

“We have no doubt that if that had happened, the trial process would have ensured fairness to the accused. Self-evidently, that is not what occurred.”

During the early 1970s, conflict arose in Shrewsbury during a long-running dispute with construction workers.

The national builder’s strike saw workers hit out at the government over low wages, injuries and deaths while working on sites.

A group of union members from North Wales were put onto buses and taken to the town to picket construction sites where the practice was known as “flying pickets” and was subsequently banned in the 1980s.

24 men were charged and eventually convicted of crimes such as conspiracy and affray.

The trials were held in Shrewsbury which was met with anger and protests outside the court at the time. 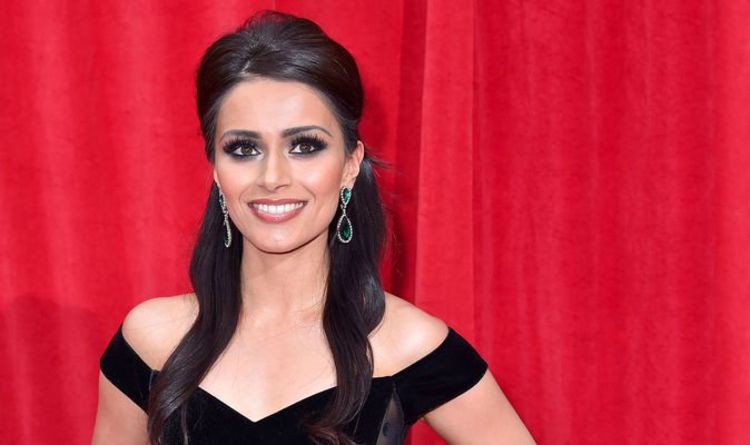 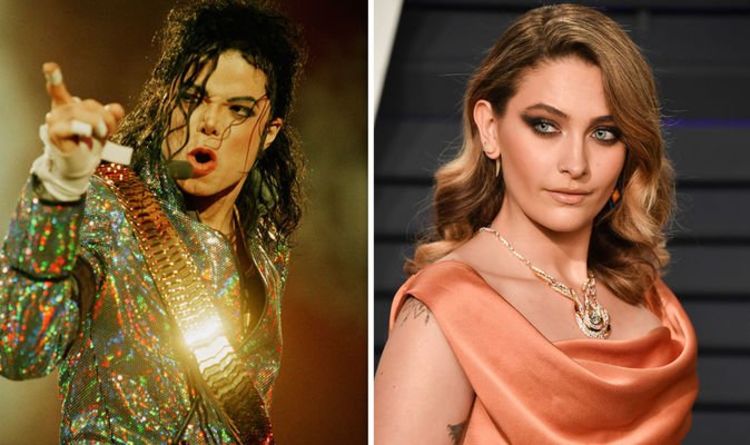 Paris Jackson, 20, took to Instagram to upload a short clip of herself as she lit up what some believe to be […] 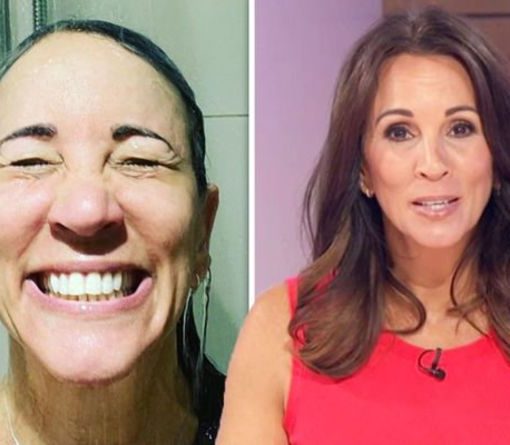 Andrea McLean admitted to “dragging herself out of bed” in a candid Instagram post today. The former Loose Women presenter revealed she […] 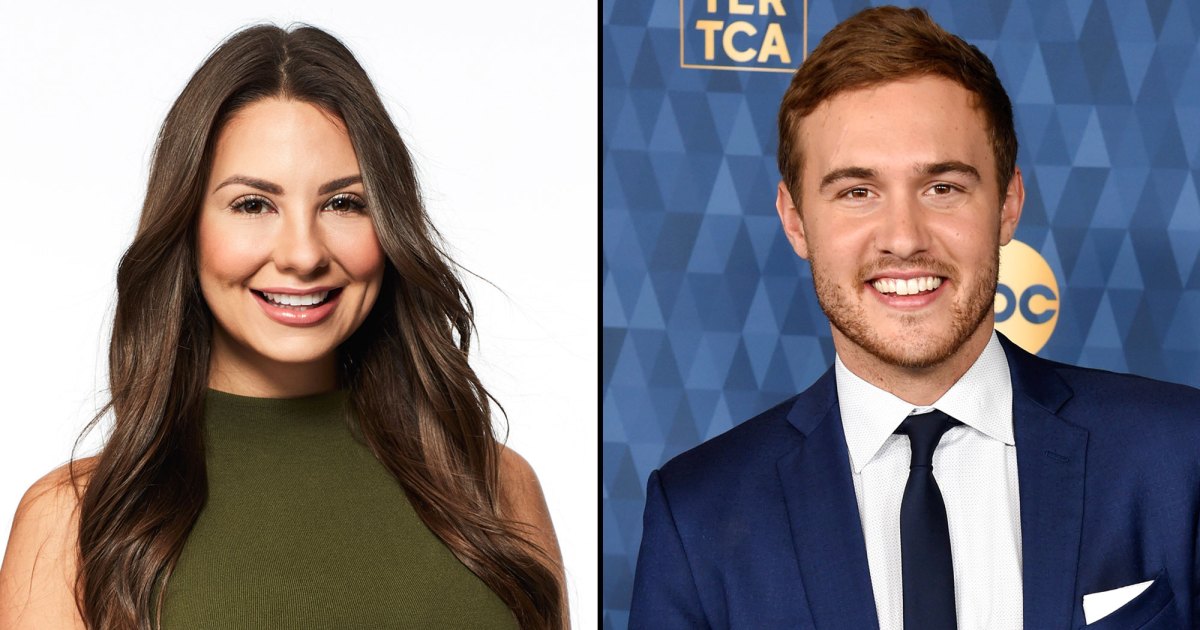 Awkwardness multiplied. Kelley Flanagan and Peter Weber made light of the fact that he did not propose to her during season 24 […]