The Japanese coast guard is warning ships against coming close to any fallen objects and instead asking them to provide related information to the coast guard. The launch follows similar incidents over weekend, prompting US President Joe Biden to issue reassurances.

Japan’s defence ministry said North Korea may have fired the missile, while stressed the projectile had not fallen within Japanese territory.

A defence ministry spokesman said: “It may have been a ballistic missile.

“It has not fallen within Japanese territory and is not believed to have come down within Japan’s exclusive economic zone.”

Earlier the Japanese coast guard warned ships against coming close to any fallen objects and instead asking them to provide related information to the coast guard.

“Vessels are requested to pay attention to further information and to keep clear when recognizing falling object.

“Vessels are requested to report information to Japan coast guard.”

“While Biden’s comments and chuckle were clearly not meant to trigger a reaction, the North Koreans will use any pretext that is offered to raise the ante–moving us closer and closer to the dark days of 2017.”

He added: “We should also expect a fiery response when the Biden North Korea policy is announced, which likely will be a pressure strategy to get the Kim regime to give up its nuclear weapons.

“If that is indeed the case, the stage is set for another round of North Korean ICBM and potentially even nuclear testing–and another U.S.-North Korea showdown.” 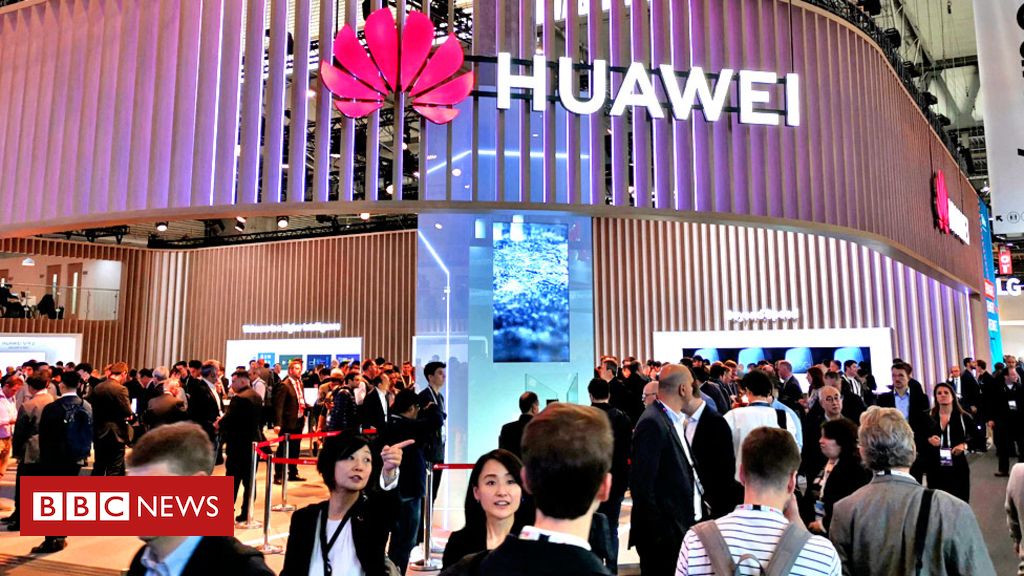 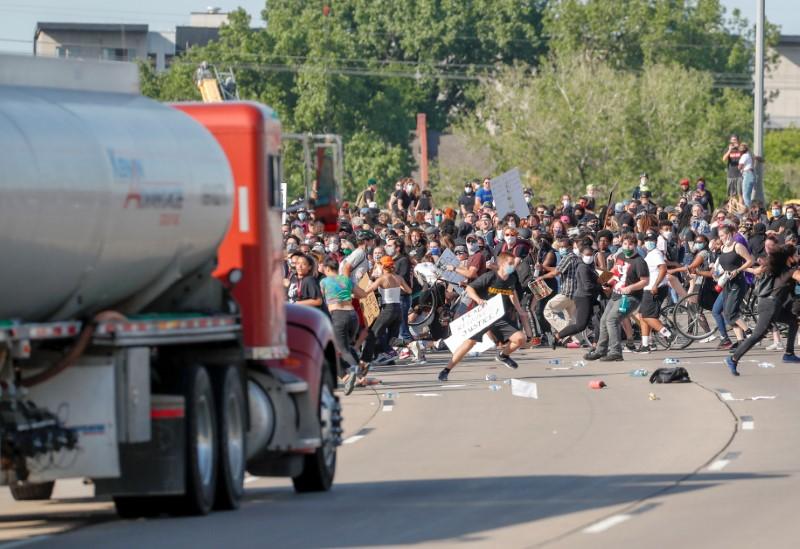 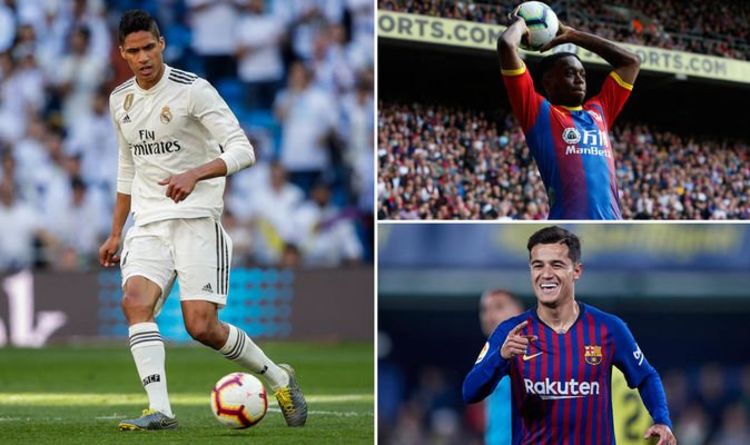