An unlikely maritime traffic jam is blocking one of the world’s most important shipping lanes after a massive cargo ship got stuck sideways across Egypt’s Suez Canal.

Tankers were seen lining up for hours near the entrance of the canal, which accounts for 12 percent of world trade and usually allows 50 cargo ships to pass daily between the Mediterranean and the Red Sea.

A severe dust storm and poor visibility are to blame for the 220,000-metric ton, 1,312-foot container vessel turning sideways near the southern end of the canal on Tuesday morning.

Egyptian officials at the Suez Canal Authority confirmed that they were still trying to refloat the ship, named Ever Given, after it ran aground on its journey from China to Rotterdam, the Netherlands.

Several rescue attempts to dislodge the ship have so far failed.

Ships in the Suez Canal were being diverted to an older channel on Wednesday after the cargo ship’s stranded status passed the 24-hour mark.

“All crew are safe and accounted for,” said Bernhard Schulte Shipmanagement, which manages the Ever Given. “There have been no reports of injuries or pollution.”

The ship is operated by the Taiwanese shipping company Evergreen and is registered in Panama.

Reports of the bottleneck emerged after satellite data showed the Ever Given’s bow was touching the canal’s eastern wall, while its stern looked lodged against its western wall and an image posted to Instagram by a user on another waiting cargo ship showed the vessel jammed across the canal.

A shipping monitor site showed the troubled ship surrounded by smaller tug boats trying to dislodge it from the banks.

Officials said the canal would “spare no effort” in ensuring global trade traffic can continue. The blockage, however, is likely to incur shipping delays. According to an oil export tracker, “tankers carrying Saudi, Russian, Omani and U.S. oil are waiting on both ends.”

Nearly 19,000 ships with a net tonnage of 1.17 billion metric tons passed through the canal last year, according to the Suez Canal Authority.

No U.S. Navy ships are affected by the closure, a 5th fleet spokesperson told NBC News.

Traffic jams are rare on the Suez Canal. In 2017, a Japanese container vessel blocked the canal but Egyptian authorities refloated the ship within hours.

Suez is still remembered for being at the heart of an international crisis in 1956 after Egyptian President Gamal Abdel Nassar nationalized the canal, previously in British and French ownership. The move led to a failed invasion and a humiliation for the western European powers.

Yasmine Salam is a news associate for NBC News based in London. 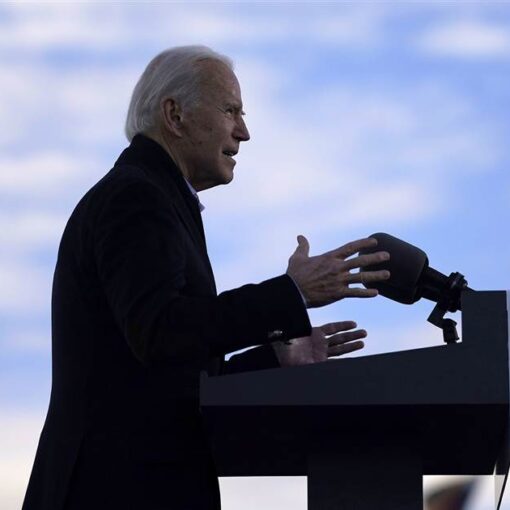 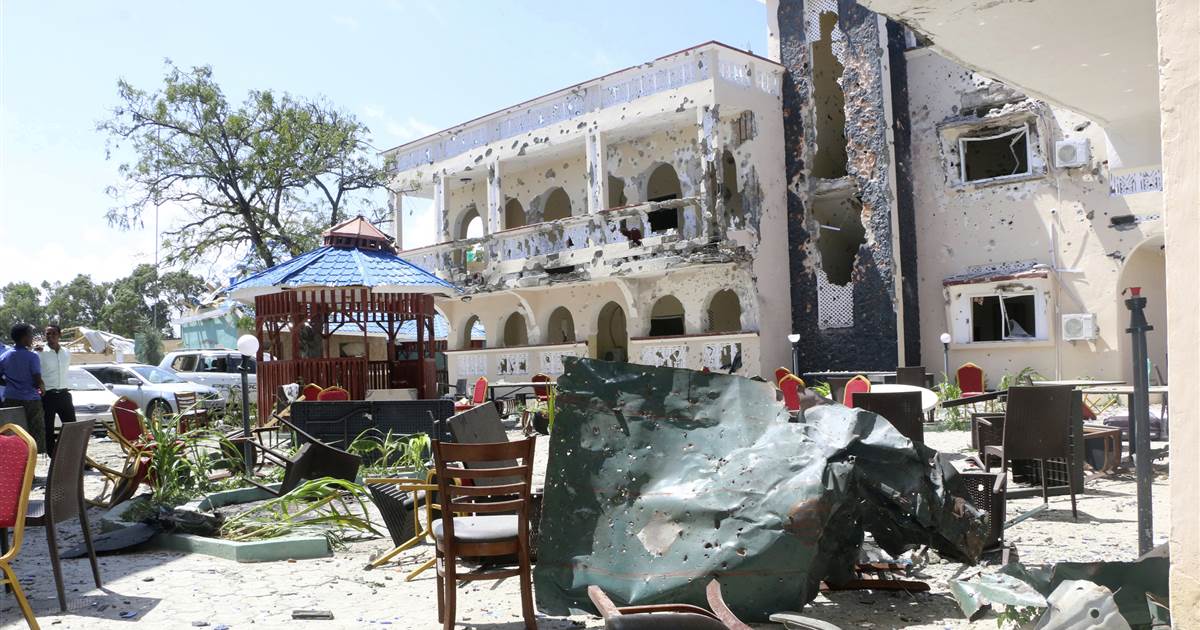 At least one American is among the 27 who died in a terrorist attack on a hotel in Somalia on Saturday, and […] 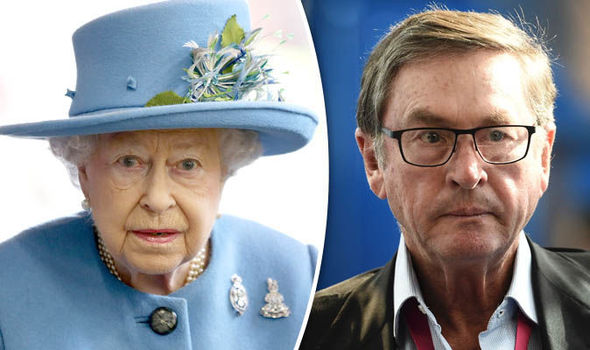 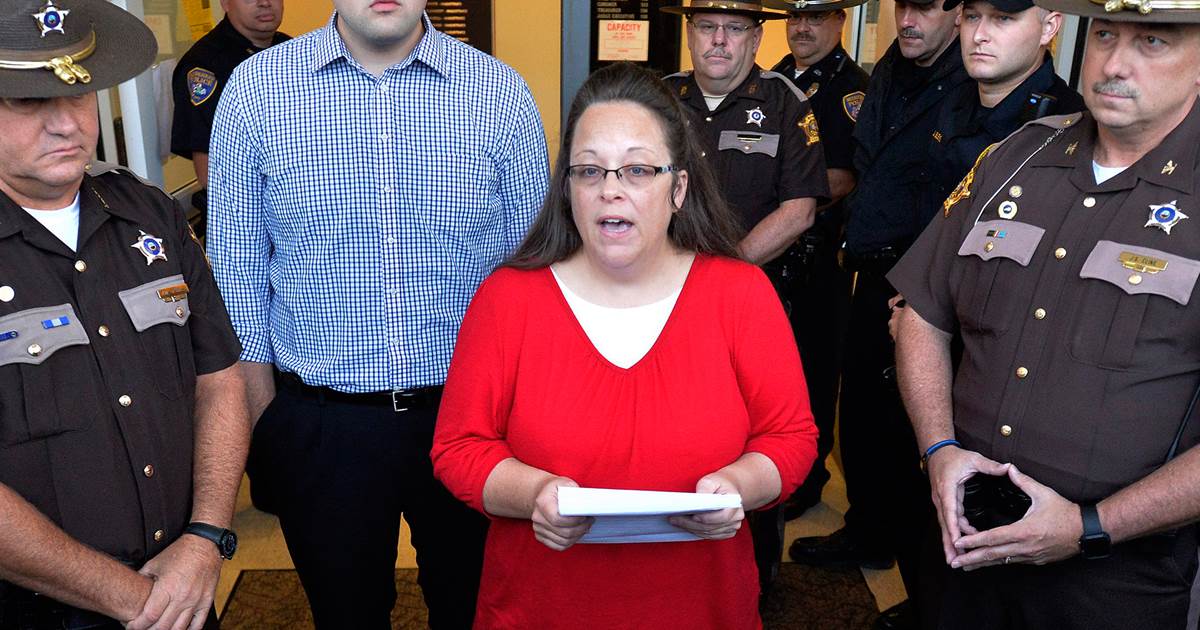