Talladega Nights was a hit film amongst comedy fans, as it featured many quotable scenes.

Houston appeared in many scenes in the film, alongside his onscreen brother, Grayson Russell, who starred as Texas Ranger Bobby.

If you’re struggling and need to talk, the Samaritans operates a free helpline open 24/7 on 116 123. Alternatively, you can email [email protected] if you’d prefer to write down how you feel. You are not alone. 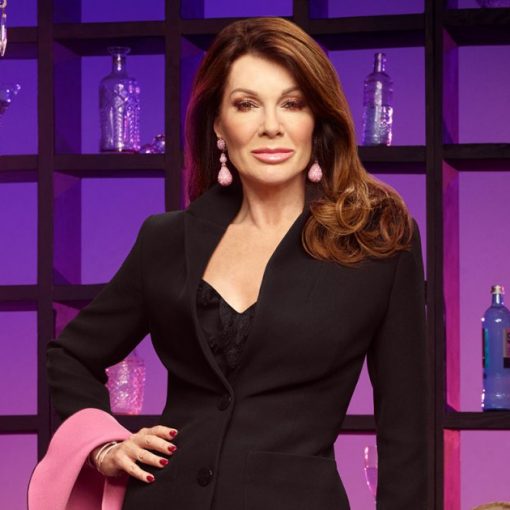 Lisa Vanderpump has been accused of not compensating employees fairly at her chic Los Angeles hotspot Pump, less than one year after […] 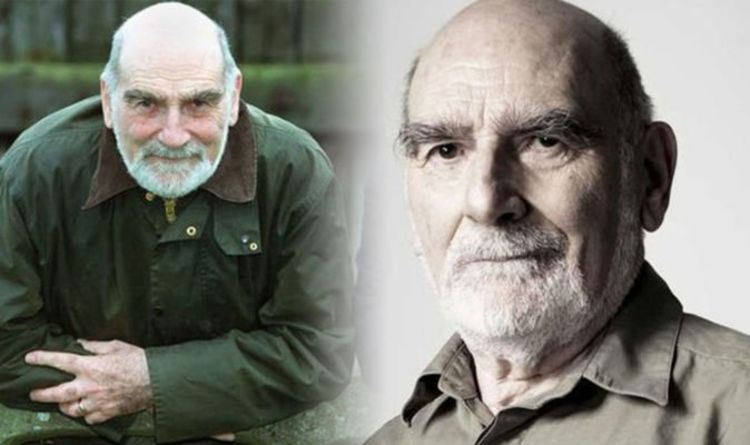 The family of Edward Kelsey, best known as Ted, confirmed the news of his death in a statement obtained by the Belfast […] 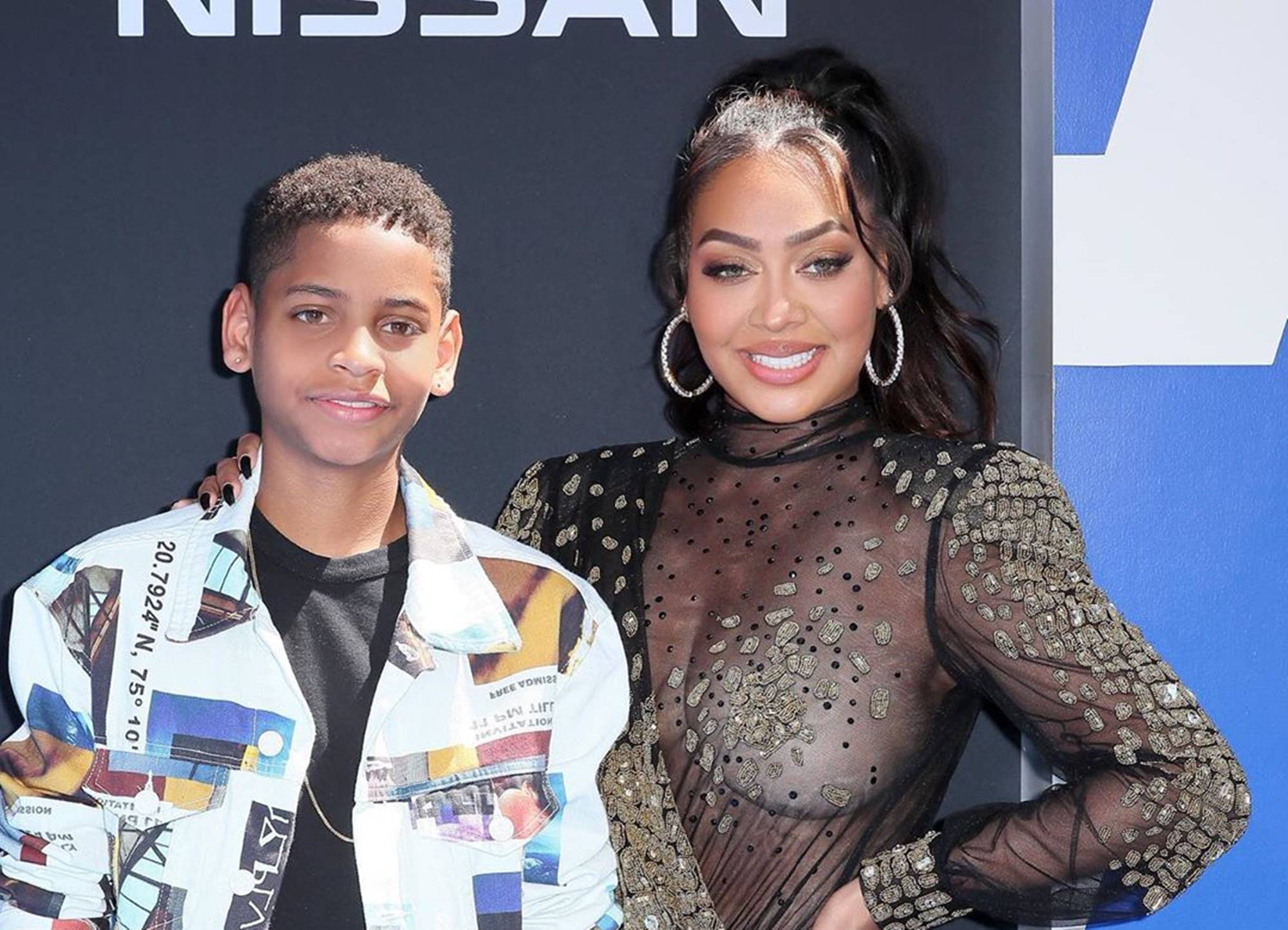 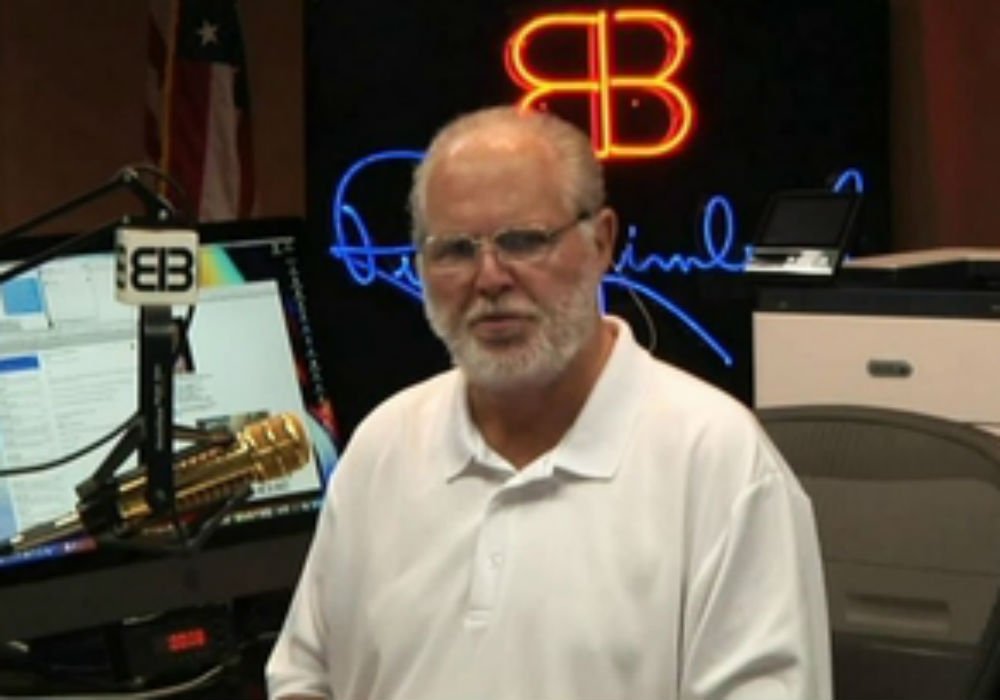