Royal Portrush is in pole position to stage the Open Championship in 2025, with the R&A keen to build on the success story of the major’s return to Northern Ireland two years ago. The 2019 Open, won by Shane Lowry, was the first time Portrush had been the host course since 1951 with many of the intervening years marked by violence in Northern Ireland.

While insiders at the R&A and the club insist no formal agreement is yet in place for 2025, Portrush is understood to be at the front of the queue as background talks proceed positively. This year’s Open will take place at Royal St George’s, 12 months later than originally scheduled because of the pandemic. The 150th Open is scheduled for St Andrews in 2022, with Royal Liverpool and Royal Troon to host in 2023 and 2024 respectively. The R&A could be in a position to announce the 2025 host course this summer, with current focus understandably on the landscape for Royal St George’s.

Not only was the 2019 Open on the Antrim coast widely hailed as a practical, sporting and commercial triumph, there was always a plan to stage two championships at Portrush within a decade when it returned to the circuit. Northern Ireland has the added benefit of breaking runs of successive Opens in either Scotland or England, which the R&A isn’t altogether keen on.

“We would not comment on speculation regarding future venues for the Open,” said a spokesman for the R&A. “We are in regular contact with the venues that host the championship and those discussions are between us and the venues.”

A spokesman for Royal Portrush added: “As one of the clubs which hosts the Open, we are in regular contact with the R&A to keep officials updated in regard to the Dunluce Links and activities undertaken by the club.”

In conjunction with the R&A and with the support of the Portrush membership, the course was modified – to widespread acclaim – before the 2019 championship. Lowry, who won by six shots, remains the holder of the Claret Jug due to the 2020 postponement.

The R&A’s chief executive Martin Slumbers announced in January that Turnberry, currently under the ownership of Donald Trump, will not stage an Open for “the foreseeable future.” Muirfield, which decided in 2019 to admit female members, has not presided over the Open since2013. 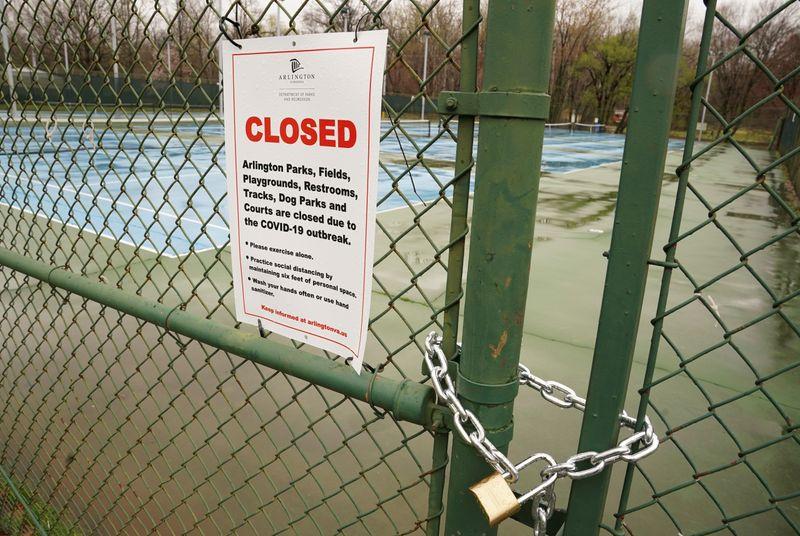 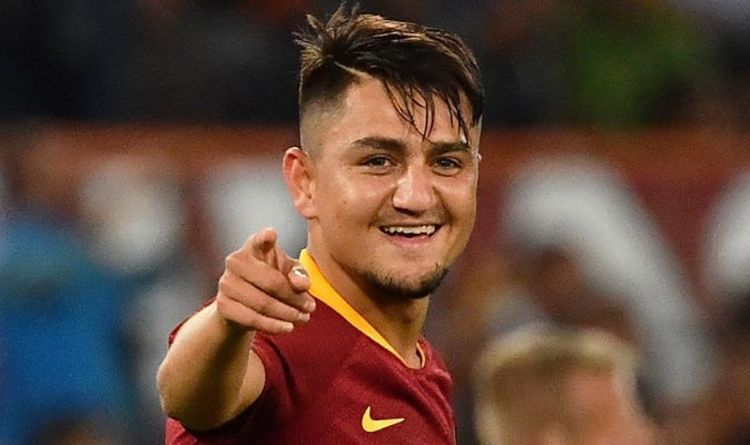 Red Devils interim boss Ole Gunnar Solskjaer has confirmed he will have a say in Manchester United’s January transfer plans. And according […] 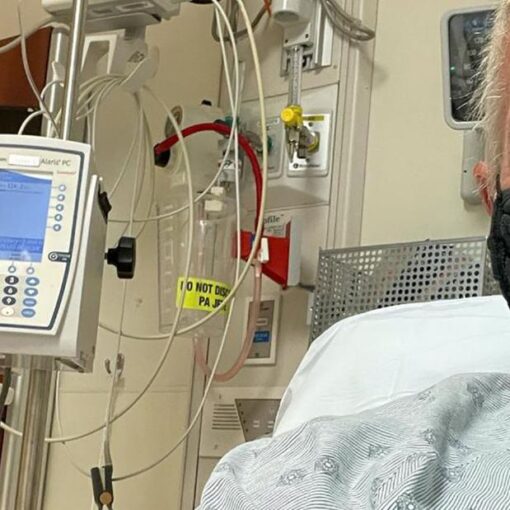 Over the Christmas period, the 65-year-old delivered three updates on Instagram after he twice went to hospital. Former world no.1 Norman first […]