Get well soon! Portia de Rossi was taken to the hospital by Ellen DeGeneres on Friday, March 19, for an emergency appendicitis surgery, a source confirms to Us Weekly.

“Ellen rushed Portia to the hospital on Friday night; she was in a lot of pain. It was appendicitis and she had surgery,” the insider reveals. “Portia is now resting at home and Ellen is taking care of her. It was a scare at first, but all good now.”

The talk show host, 63, and the Arrested Development alum, 48, married in August 2008. Though they met in 2000, their relationship didn’t turn romantic until four years before they wed.

“I ran into Ellen at a photo shoot about a year ago and she took my breath away. That had never happened to me in my life, where I saw somebody and [experienced] all of those things you hear about in songs and read about in poetry,” de Rossi told The Advocate in August 2005. “My knees were weak. It was amazing. And it was very hard for me to get her out of my mind after that. … We just were kind of supposed to be together. … I just couldn’t ignore the feelings I had for Ellen.”

The Ally McBeal alum publicly supported her wife in July 2020 after allegations that DeGeneres had contributed to a toxic workplace on The Ellen DeGeneres Show came to light.

“To all our fans….we see you. Thank you for your support,” the actress wrote via Instagram at the time.

The Finding Dory star also addressed the reports in a statement obtained by Us Weekly.

“On day one of our show, I told everyone in our first meeting that The Ellen DeGeneres Show would be a place of happiness — no one would ever raise their voice, and everyone would be treated with respect,” she wrote in part. “Obviously, something changed, and I am disappointed to learn that this has not been the case. And for that, I am sorry. Anyone who knows me knows it’s the opposite of what I believe and what I hoped for our show.”

The couple have had their share of health scares recently. In December 2020, DeGeneres tested positive for COVID-19.

“Hi Everyone, I want to let you all know that I have tested positive for COVID-19,” she tweeted at the time. “Fortunately, I am feeling fine right now.”

Though it is unclear whether de Rossi was infected, the talk show host assured fans she was following proper guidelines, saying, “Anyone who has been in close contact with me has been notified.” She returned to her show in January after recovering. 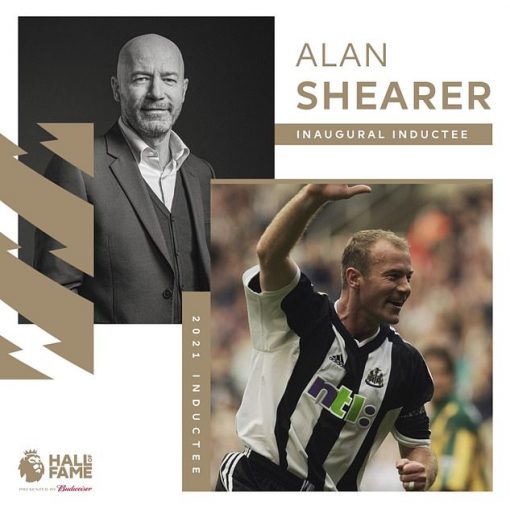 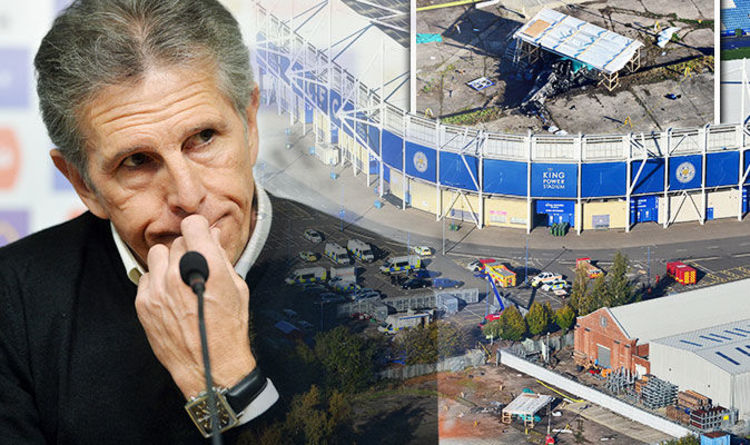 La La Anthony has decided to step into 2020 looking sensational and her husband, Carmelo Anthony, is very excited by what he […] 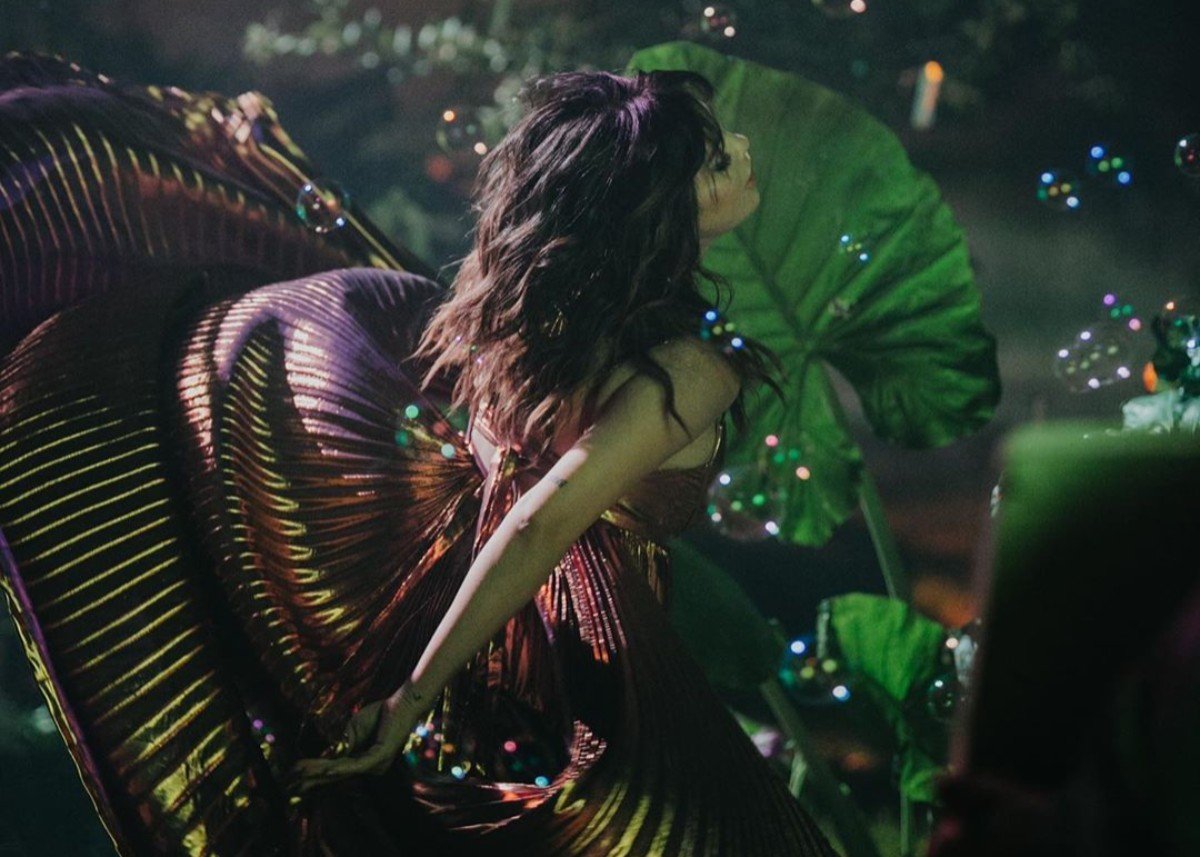 Okay, so there’s only been three weeks in 2020, but that doesn’t make Selena Gomez’s new video for “Rare” any less beautiful! […]