WASHINGTON — NASA is shifting direction in its effort to support development of commercial space stations in low Earth orbit, with plans to issue a series of awards for initial studies before later purchasing services.

At a March 23 industry briefing, agency officials outlined what it calls the Commercial LEO Development (CLD) program, which will start with a set of two to four funded Space Act Agreements with companies to help with the initial design of their proposed orbital facilities. A draft announcement of proposals is scheduled for release in April followed by the final version in May.

Those awards, planned for the fourth quarter of 2021 with a combined value of $300 million to $400 million, will cover work from fiscal years 2022 to 2025 to advance the design of proposed commercial space stations to at least the preliminary design review level. The studies will also help NASA understand both the potential supply of commercial LEO destinations as well as the mix of customers who would use them alongside NASA.

A second phase of the program, slated to begin in 2026, would cover NASA certification of commercial LEO space stations and procuring services in the form of access to them for both payloads and astronauts. The agency is still working on the details of that second phase, which will depend in part on when commercial stations will be ready and how NASA can transition to them from the International Space Station before it is retired. “We are going to refine that over the next several years,” said Phil McAlister, director of commercial spaceflight development at NASA Headquarters.

NASA, though, did reveal its projected demand for commercial space stations at the briefing. It estimates it will need two astronauts on orbit continuously, performing 200 investigations a year. That is significantly below the current use of the ISS, which has seven people on board.

McAlister said that reflected research roadmaps for the ISS, which forecast completing a number of investigations and programs, such as those supporting exploration beyond Earth orbit, by the station’s retirement. “After ISS end-of-life, I think our requirements will naturally be somewhat smaller than they are today,” he said.

This approach for the CLD program is different from what NASA previously proposed to support the development of “free flyer” facilities. As part of a LEO commercialization strategy unveiled in June 2019, NASA said it would issue solicitations to support funding for both a free-flyer station as well as access to an ISS docking port for a commercial module. Both would be done through the existing Next Space Technologies for Exploration Partnerships (NextSTEP) program.

NASA did issue a NextSTEP solicitation for the docking port, and in January 2020 selected Axiom Space. However, the agency never issued a similar NextSTEP call for proposals for a free-flyer station, and in August announced it would not move forward with that solicitation. At the time NASA officials didn’t discuss why they were not proceeding with the NextSTEP call.

At the CLD industry briefing, Angela Hart, commercial LEO program manager, said the agency decided to switch to the Space Act Agreement approach “due to the current budget allocations and immature design maturation” that affected the data that NASA expected to get from a NextSTEP award for a free flyer.

Hart said that fiscal uncertainty was a reason for using Space Act Agreements, which do not have the same obligations as a more conventional contract. “Part of the reason for going with a funded Space Act Agreement is that it does provide us with some flexibility,” she said, such as the ability to extend it if needed.

NASA used similar funded Space Act Agreements for the development of commercial cargo vehicles and the initial stages of the commercial crew program. In those earlier programs, NASA expected companies that received agreements to invest their own money, and McAlister said that will be true in CLD.

“We hope to have private sector skin in the game. We think that is reasonable,” he said. “We are hoping to see robust cost sharing on the part of private industry, but we do not have a target.” 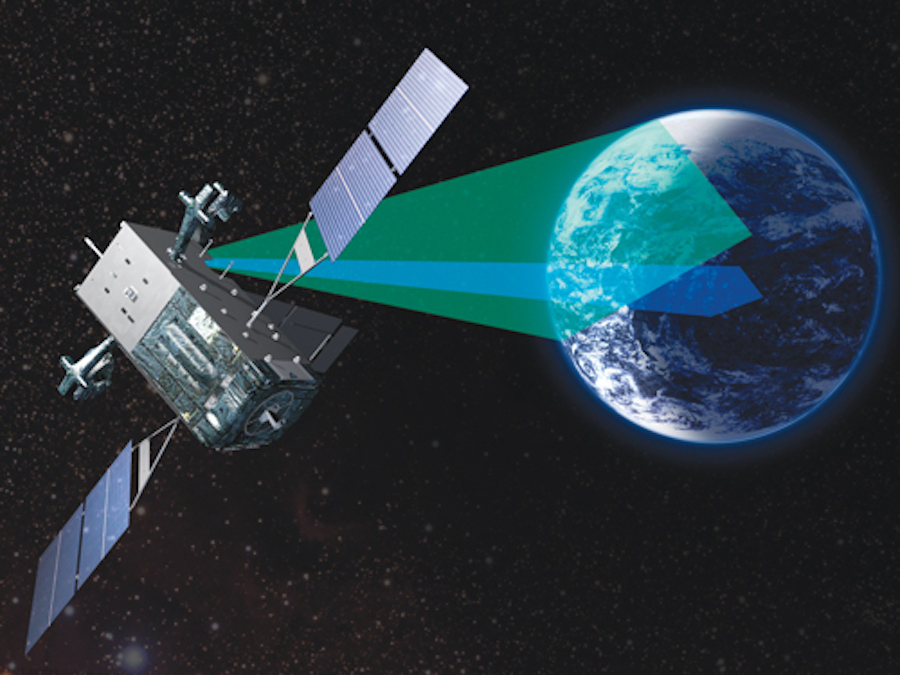 The selection of Raytheon, Northrop Grumman and Ball Aerospace sets up a payload competition that the Air Force has said is necessary […] 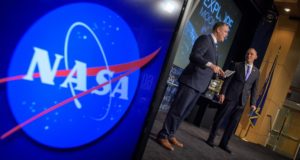 This op-ed originally appeared in the Dec. 17, 2018 issue of SpaceNews magazine. In early September, NASA released the Commercial Lunar Payload […]