Claudia Conway’s American Idol dream has come to an end.

“You’re just coming to life. I can see it in you,” the “I Kissed a Girl” star told the 16-year-old New Jersey hopeful.

‘”And you’re taking control of your life – and I applaud you for that,” Perry told the teen, who has detailed her troubled relationship with her mom in her now-viral TikTok channel.

But Perry then confirmed, “Claudia, this is going to be the end of the American Idol journey.”

Smiling but clearly crestfallen, Conway replied “thank you so much” as fellow contestant Hannah Everhart appeared close to tears as she was sent through while her duet partner was booted.

“I hope you learned a lot — and I hope you come and see us again,” Perry told the newly raven-haired Conway, who nodded along.

After the two teens left the judges’ room, Everhart, 17, told Conway she was “a really wonderful person,” telling her, “I wish the best of luck, on whatever route you take, because you’re already in a great spot.”

Conway replied by telling her duet partner, “I’m gonna be cheering for you — you could win this thing.”

Before parting, Conway reminded the contests that she had promised to “FedEx a chicken” to her — with Everhart asking, “You want dead or alive?”

“Surprise me,” Conway replied — with the show cutting to Everhart at home on her farm in Canton, Mississippi, and holding a chicken.

“Claudia, will this one work?” she asked, turning to the doomed bird to see if it was “ready to go to New Jersey.” 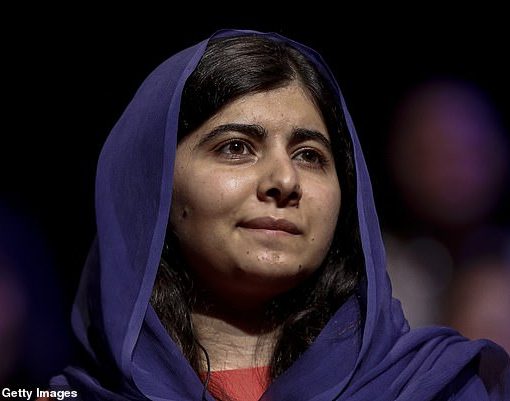 Malala Yousafzai is moving into television in a deal with Apple which will see the Nobel Peace Prize winner make comedies, documentaries […] 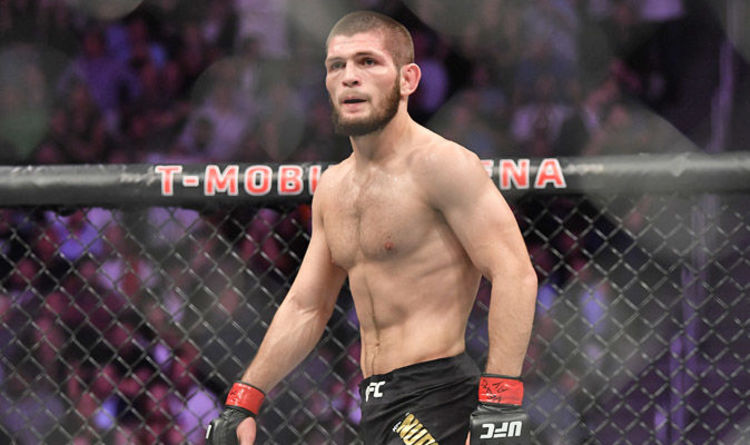 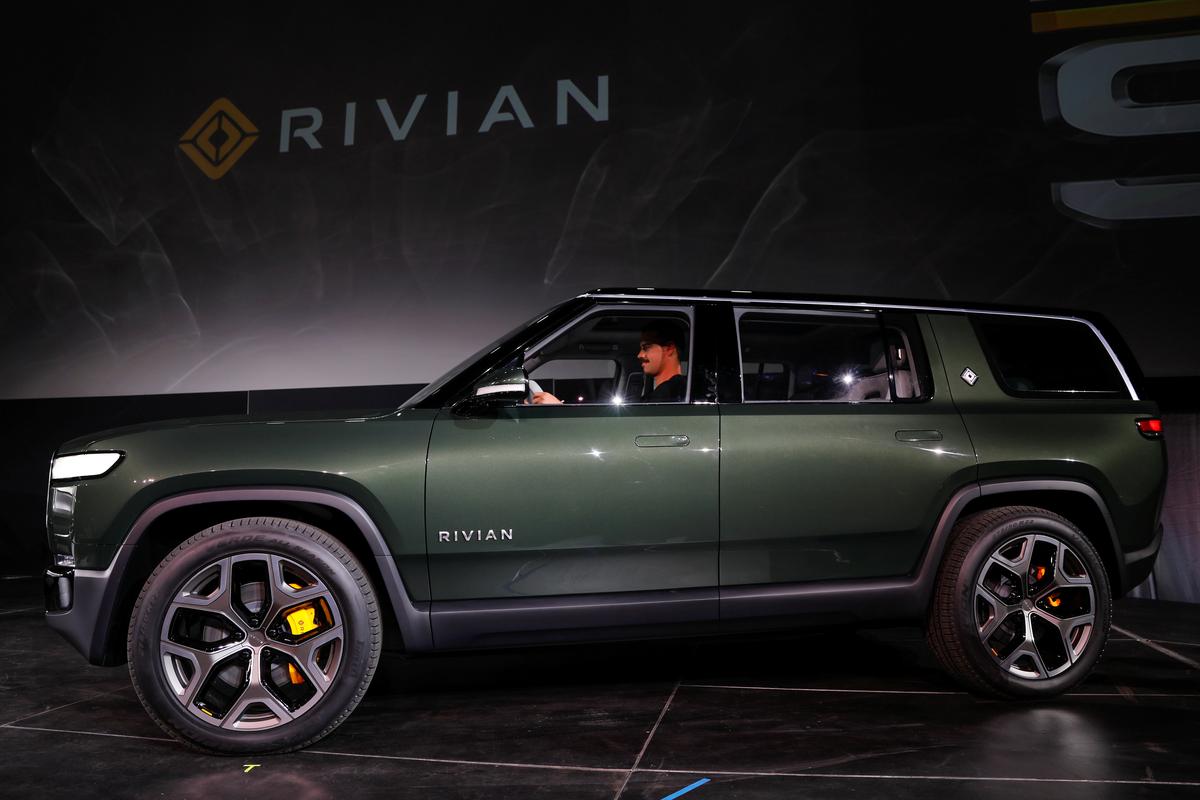