It could be a volatile day in the Turkish financial markets, after president Recep Tayyip Erdoğan dramatically sacked the country’s central bank chief early on Saturday.

The shock dismissal of Naci Agbal stunned investors, who had welcomed Agbal’s move towards more othodox monetary policy since his appointment late last year. That included a hefty interest rate rise on Thursday, which had bolstered confidence in the currency.

But Agbal’s departure has sent the lira tumbling – it fell nearly 15% in overnight trading, towards the record lows seen last November (before Agbal’s appointment).

It’s currently trading around 7.85 lira to the dollar, a slump of around 9%, as investors fear that monetary policy could be loosened again, triggering a new currency crisis at an already worrying time for emerging markets.

Back in 2018, Erdoğan famously described high interest rates as the “mother and father of all evil”. He argues that they cause high inflation; a view at odds with conventional economics.

This is the third time that Erdoğan has fired a central bank chief, and analysts were quick to warn that reversing recent interest rate rises could be destabilising.


“This decision is almost as bad as Brexit in terms of being the worst public policy decision I can remember in a country’s history.

“Markets will express their opinions on Monday and it is likely to be an ugly reaction.”

“This implies the government will once again try to stimulate the economy by low rate policies,” said Selva Demiralp, director of the Koc University-TUSIAD Economic Research Forum, in Istanbul.


“Such a priority has a high potential to backfire by causing extreme pressures on the lira and contracting the economy even further,” she said.

The new governor, Şahap Kavcıoğlu, is a former banker and ruling party lawmaker. He has taken steps to reassure the markets, Reuters reports:


Kavcioglu sought to ease concerns about a sharp selloff in Turkish assets and a pivot from tight to loose policy, telling bank CEOs on Sunday he planned no immediate policy change, a source told Reuters.

Fears of a third wave of Covid-19 in Europe, and the escalating row between the UK and EU over access to AstraZeneca’s vaccine, could also weigh on the markets this week.

The latest US housing data, and an econonic survey from Chicago, could intensify the debabe about how long the US central bank can leave its interest rates at record lows.

We’ll hear from Fed chair Jerome Powell later today, when he speaks on a panel on central bank innovation at a Bank for International Settlements event Monday morning. 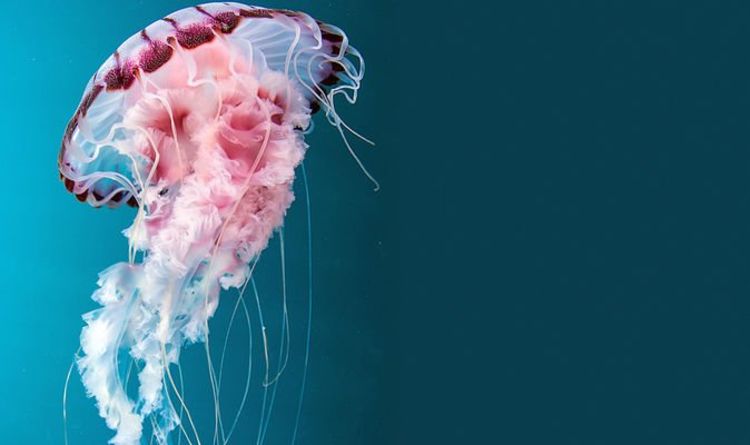 With no brains, blood or heart, jellyfish have developed an incredible ability to survive. TV adventurer Bear Grylls reveals the surprising facts […] 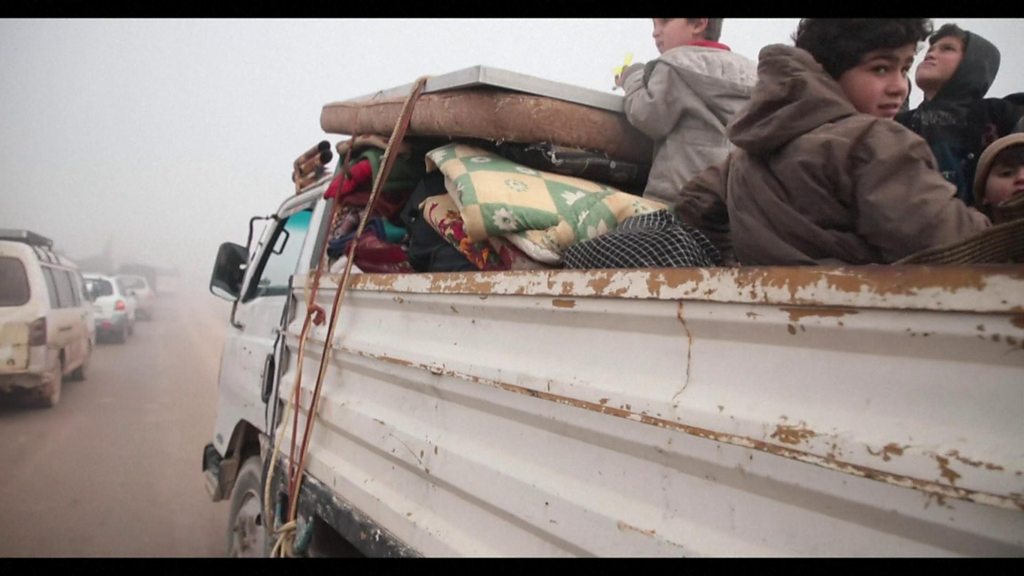 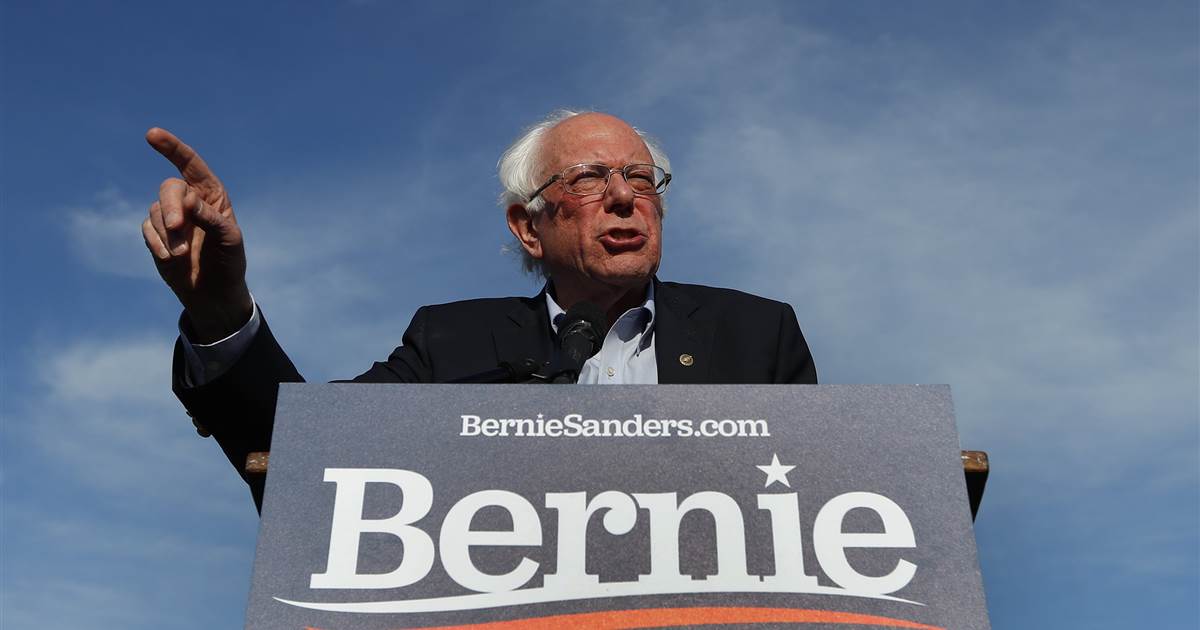 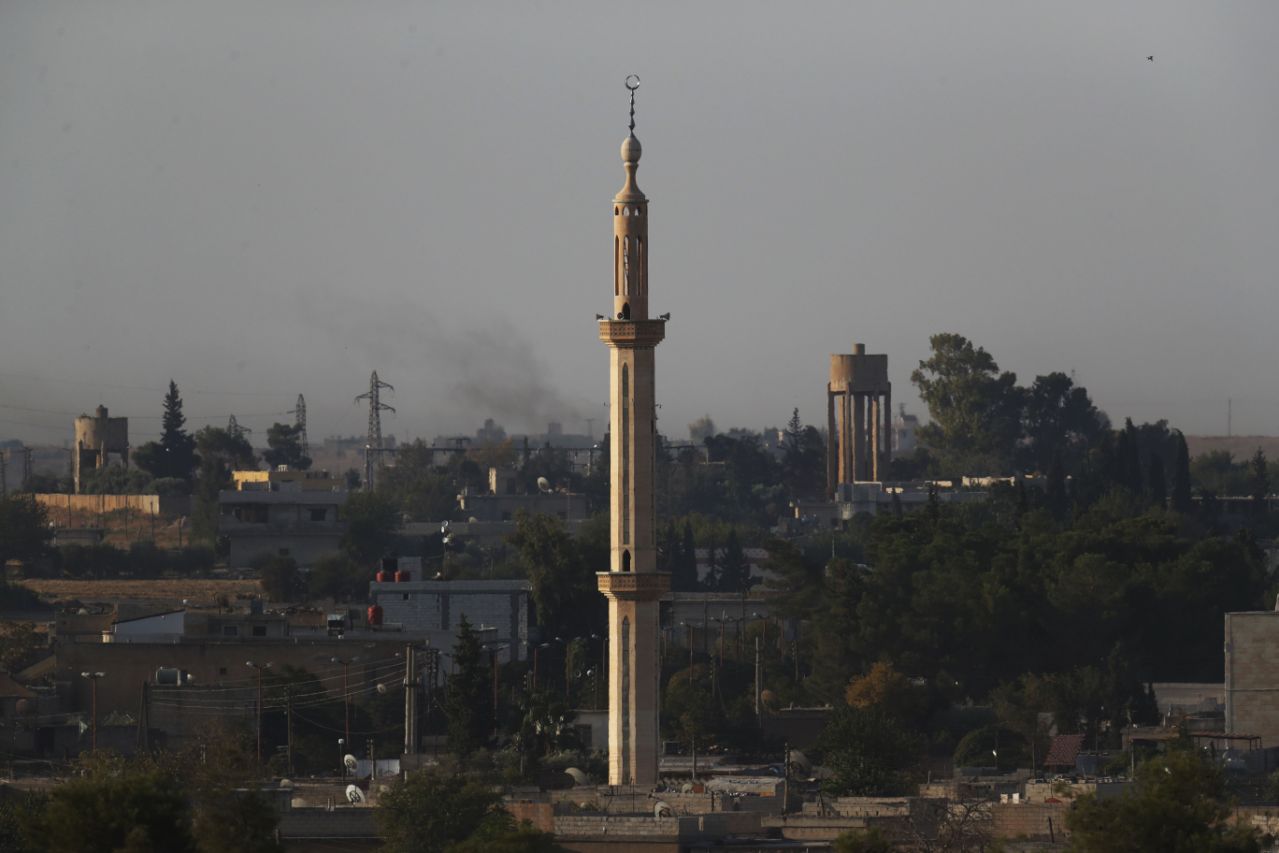