Line of Duty returned with its much-anticipated sixth series on BBC One last night. The show featured plenty more of its typical abbreviations in the premiere, including a new one called CHIS. However, Pointless co-host Richard Osman, 50, thinks he has cracked a secret meaning behind this.

In the opening episode, many viewers were left scratching their head about the meaning of CHIS.

The abbreviation was used when AC-12 returned to screens on Sunday evening.

However, Richard thinks this could have a bigger meaning in a new outlandish theory.

However, this means there is still one to be discovered, which Richard thinks could be Steve after all.

The Pointless presenter’s followers loved the theory with many of them responding to his tweet.

A second continued: “The painkillers, wanting to leave AC-12… Good god man, you could be right!”

“My head has just fallen off…”, another added.

A fourth waded in on the best-selling author’s remark: “You should write murder mysteries and that sort of thing. No. Really. You should….”

While another viewer wasn’t so thrilled with the idea of more theories.

“All I need is any outside random suggestions, mixing the pot.”

Line of Duty airs on BBC One at 9pm on Sundays. 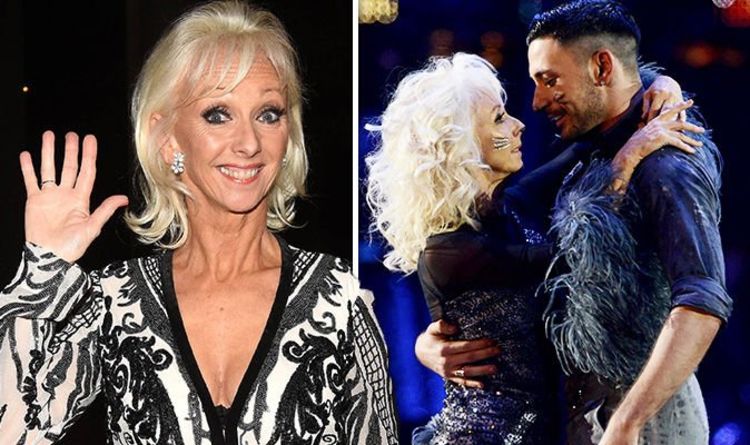 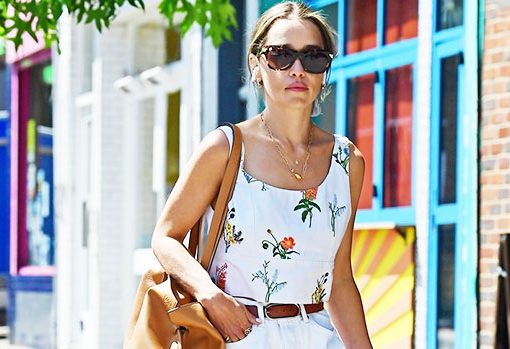 Emilia Clarke looked fabulous when she showed off her toned legs in a pair of distressed short shorts. If there’s one thing […] 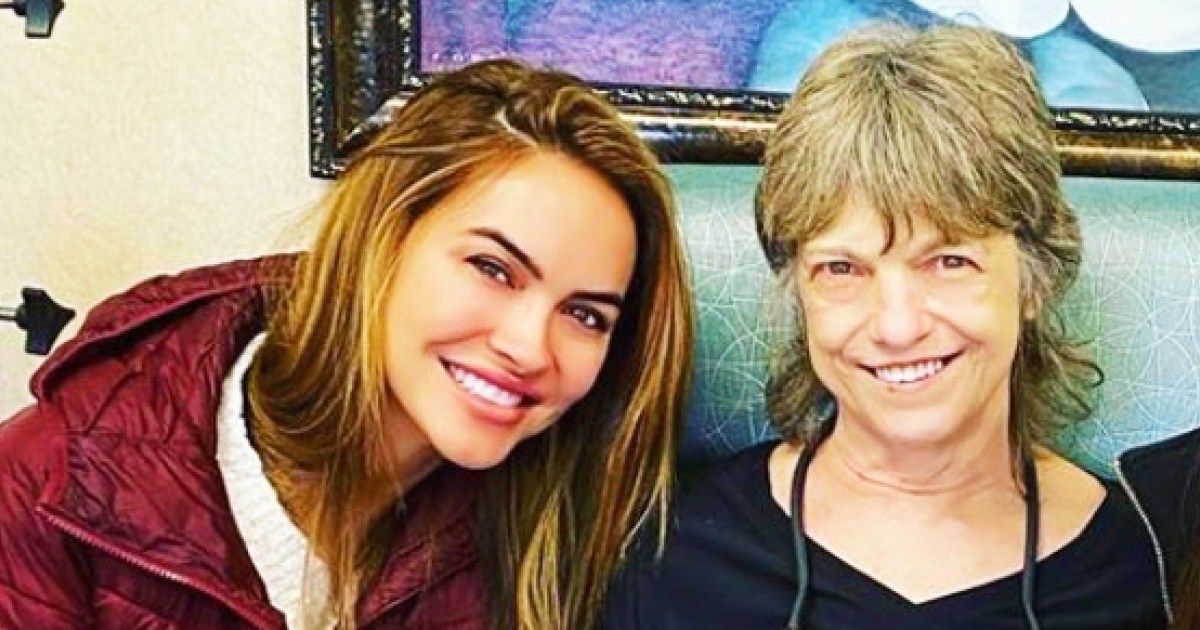 Making things even harder. Chrishell Stause‘s relationship with her mom — who was recently diagnosed with lung cancer — has improved for […] 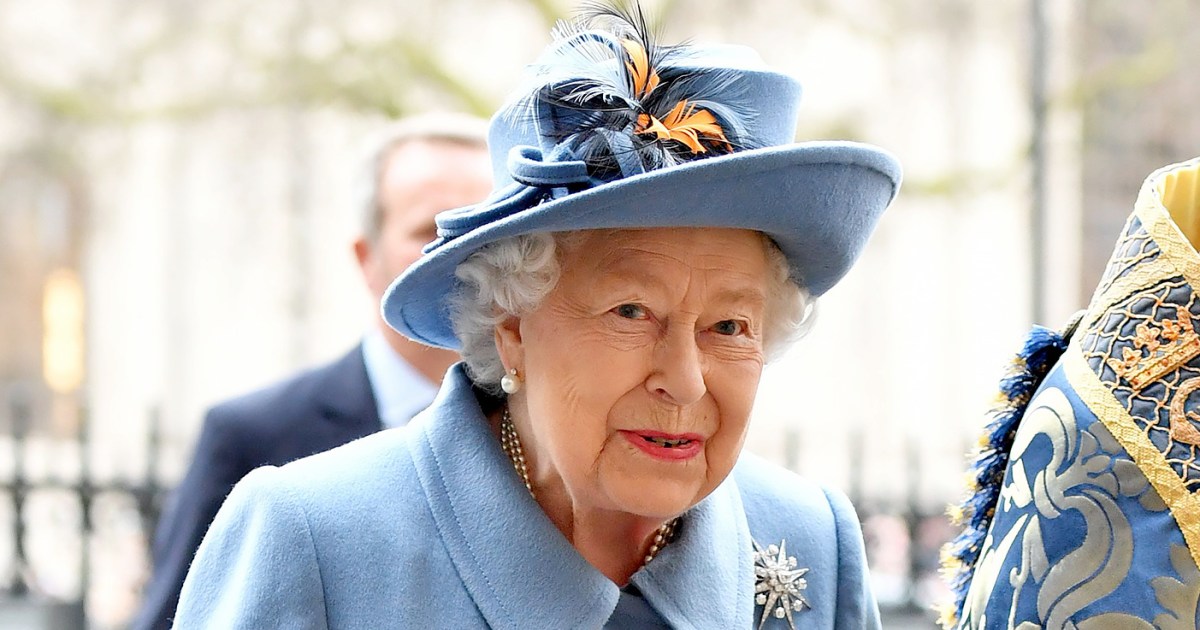 As the coronavirus pandemic continues to sweep the world, Buckingham Palace has decided to make some key changes to Queen Elizabeth II’s […]