Kanye West ‘knows that’ Kim Kardashian ‘doesn’t want to’ go through with their divorce despite filing the paperwork last month.

Kanye West, 43, is fully aware that Kim Kardashian, 40, filed for divorce from him last month, but he “doesn’t believe” she is serious about it. “Kanye hasn’t filed a response to Kim’s divorce filing because he still doesn’t accept that Kim will see the divorce through to completion,” a source EXCLUSIVELY told HollywoodLife. “He knows how Kim is and he knows that she does not want to do this.”

“He’s doing fine, though, despite everything,” the insider added. “He really doesn’t believe that Kim is actually going to end their marriage. Kanye sees this as a move in a chess game which is why he hasn’t reacted or done anything. He seems to have no plans of filing a response anytime soon, either. Her whole family is stunned.”

Kim filed for divorce after months of rumors claimed things were rocky between the lovebirds. She has been staying at their home in Calabasas, CA with their four kids, including daughters North, 7, and Chicago, 3, and sons Saint, 5, and Psalm, 1, while Kanye has been at his Wyoming ranch. Days before the filing, the rapper moved several things out of their home, including 500 pairs of sneakers, which seemed to hint that he didn’t plan on returning there.

Both Kim and Kanye, who were married in 2014, have been silent about the split so far, but Kim’s mom Kris Jenner, 65, spoke out about it during an interview on The Kyle and Jackie O Show. “Well, I think it’s always going to be hard anytime…there’s a lot of kids,” she said in the Mar. 18 episode. “The good thing about our family is, you know, we’re there for each and we’re supportive, and we love each other very, very much.”

“So all I want is for those two kids to be happy,” she continued. “And I want the kids to be happy, so that’s the goal…I think we all want that for our families, just to be able to have — the love and appreciation of one another…and that everyone’s OK.” 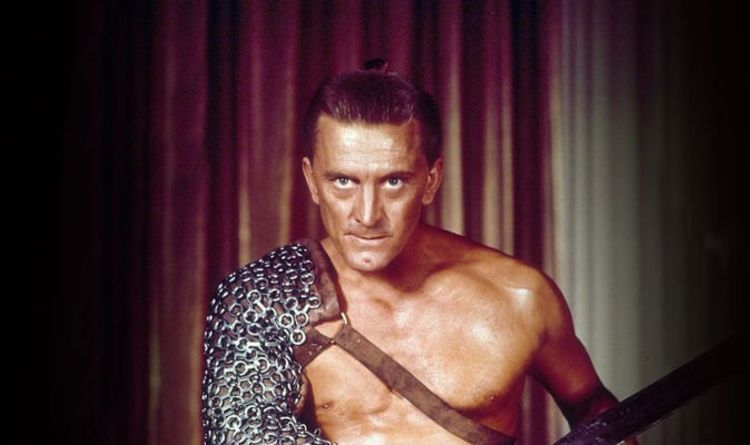 Kirk Douglas as Spartacus (Image: Getty Images) It was early 1959 and I was in the middle of an epic movie written […] 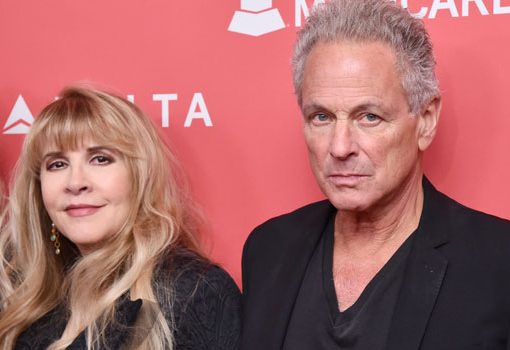 Fleetwood Mac star Lindsey Buckingham has claimed his ex Stevie Nicks might not be ‘completely over’ him, 45 years after they broke […] 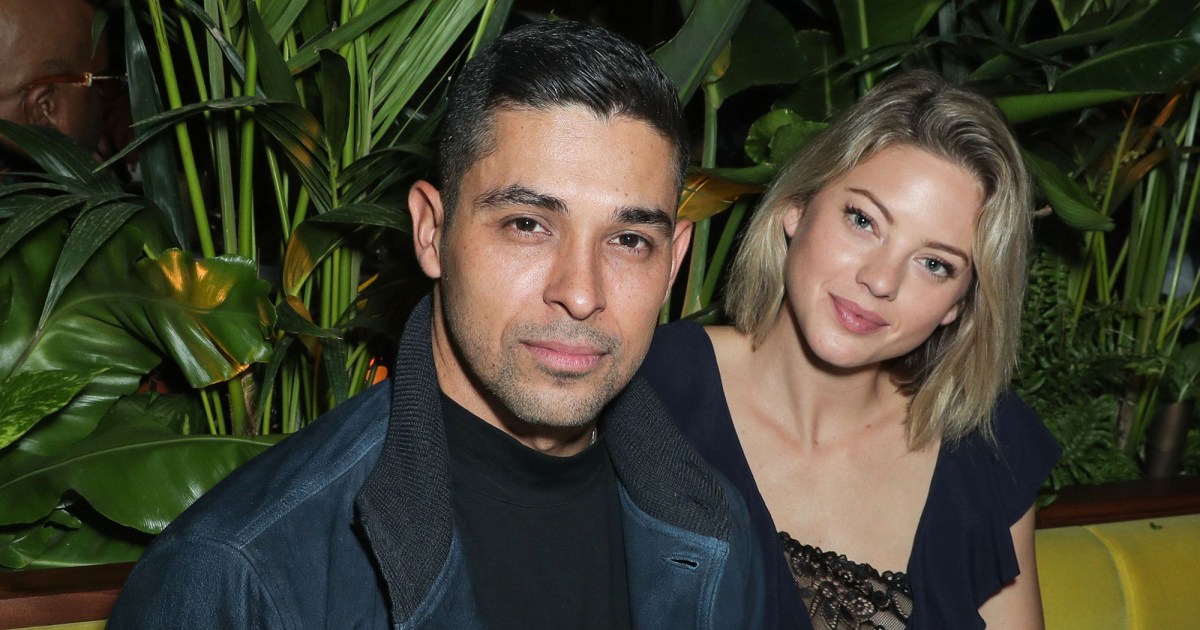 New bling! Love was in the air in 2020. Wilmer Valderrama, Peter Facinelli and more celebrities announced their plans to walk down […] 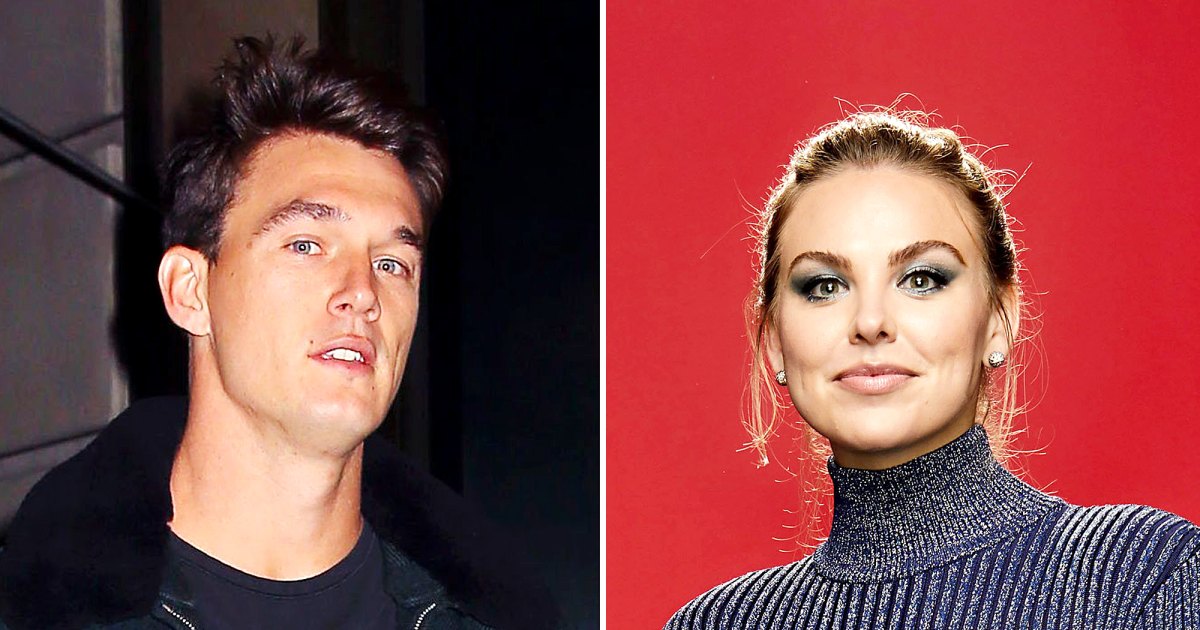 Bachelor Nation has been trying to figure out Tyler Cameron and Hannah Brown’s post-Bachelorette status for more than a year, but according […]