Have no fear: This tattoo ink is made to disappear.

Tattoo parlors are a dime a dozen in alternative-friendly Williamsburg, but a new spot stands out for its promise of semi-permanent designs.

Welcome to the aptly named Ephemeral Tattoo: an 1,800-square-foot space with five artist stations, opening March 25. Stick-on, wash-off styles these are not — the artists use real tattoo guns to plunge ink into their customers’ bodies.

The only difference is the studio’s patented, “made-to-fade” product, which lasts in the skin for somewhere between nine to 15 months. The founders say that they’re hoping to attract a slew of first-time clients to the world of tattooing, from the body-modification-curious to people, like themselves, who come from conservative backgrounds.

“While there is a time and place for permanence … there are millions of people who, like [us], wouldn’t engage [with tattooing} because of that,” Ephemeral’s co-founder Josh Sakhai told The Post.

The 24-year-old grew up Persian-Jewish in Great Neck, LI, and his religion explicitly prohibits getting tattooed. As a college freshman at NYU, he decided to rebel and get one anyway — but he quickly changed his mind, afraid to commit to a design forever.

Now, he has seven Ephemeral tattoos. “It’s unleashed the ability that I have to tell my story, my values, on my own body through this artform,” Sakhai said.

Sakhai’s co-founders — Brennal Pierre, 42, Vandan Shah, 33, and even CEO Jeff Liu, 33 — all come from similar backgrounds, having grown up in traditional immigrant households.

The team — none of whom are tattoo artists — spent more than six years developing their proprietary ink, testing out more than 50 formulations to find one that faded in an aesthetically pleasing way. As opposed to permanent tattooing, where large pools of clumped-together ink particles resist being broken down by the body’s immune system, Ephemeral’s ink dissolves over time.

“Your body is able to remove the smaller components that break off,” said Sakhai.

Experienced tattoo artist Marissa Boulay said she notices a difference in how the ink performs, but it’s “very minor.”

“It [works] better when you go at a slower pace than traditional tattoos,” said Boulay, 29.

The black ink also can’t fade to grayscale for shading — the artists stipple and cross-hatch as an alternative — and the freshly tattooed ink shows up slightly less saturated.

Boulay said she loves being able to offer tattoos to people who aren’t ready for the real thing. “Maybe when they get one of these, it’ll even open the doors to permanent tattoos down the line,” she said.

But for some, this new ink is a sign that some of the tattoo world’s most deeply held values are … disappearing.

“It’s totally against what tattoos stand for: the permanence, the commitment, the rebellious [spirit],” said Michael Bellamy, 54, the owner of Red Rocket Tattoo in Manhattan. “Everyone in my age group is going to laugh at this and say it’s not for strong people. It’s not the real deal.”

For body art enthusiast Bec Donlan, there’s room for both kinds of tattoos in her life.

The 34-year-old personal trainer and fitness influencer received two early tattoos at Ephemeral last week, adding to the 14 permanent ones she already has.

“This is the dream — that I can do fun tattoos that I normally wouldn’t commit to,” she said about the smiley face she got on one elbow and “Be Kind” on the other. 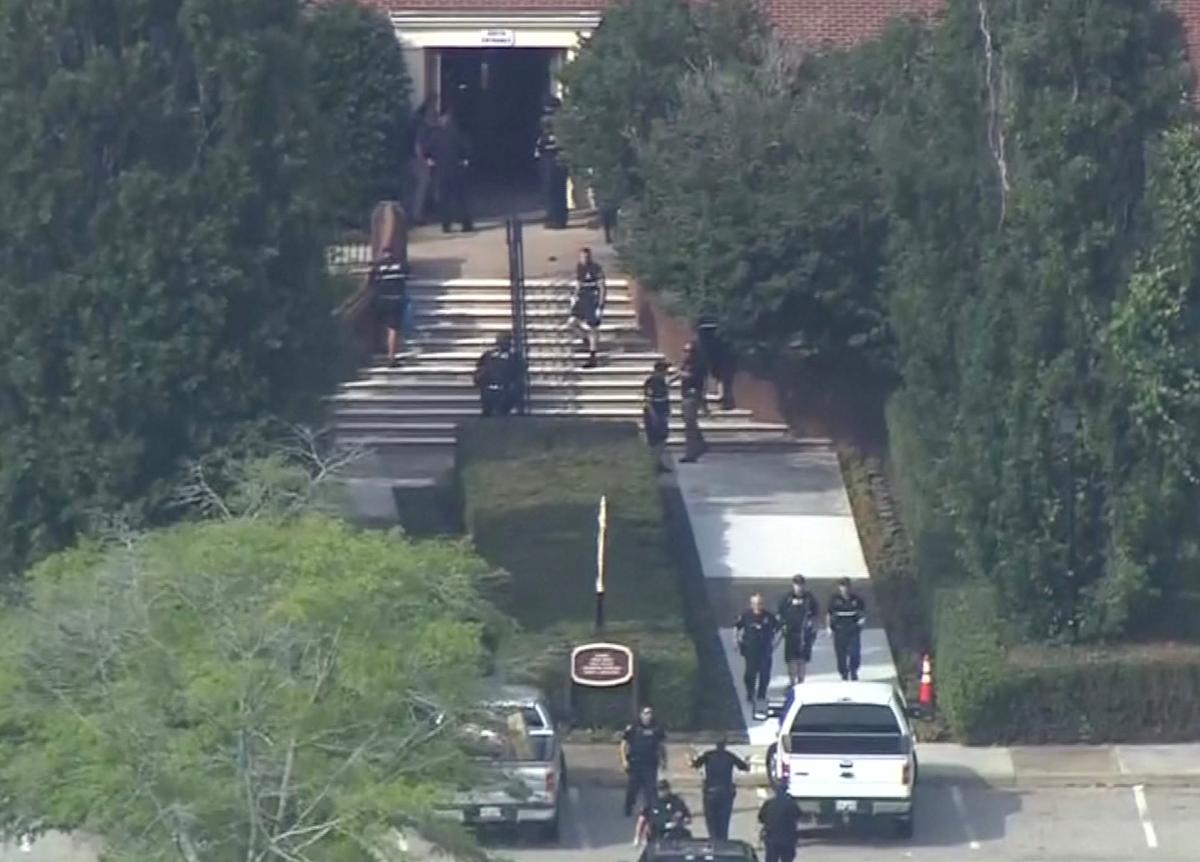 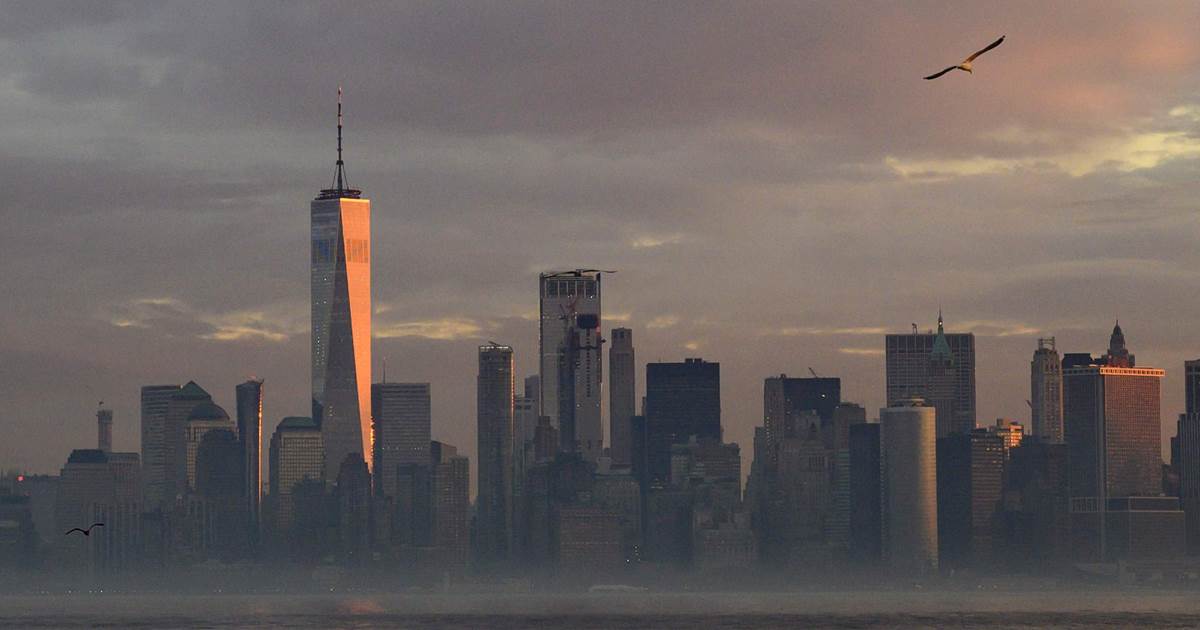 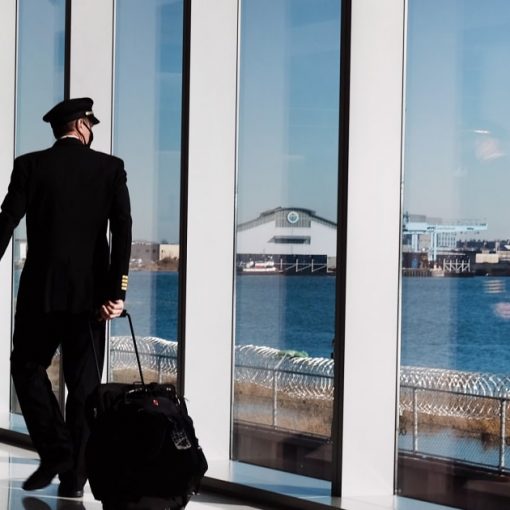 A shortage of pilots and a faster-than-expected takeoff in passenger demand is forcing some airlines to cut back flights and retool schedules. […] 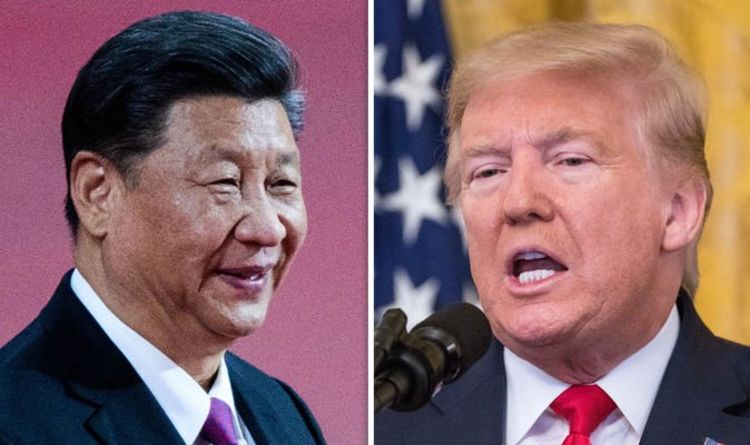 The US and China have clashed over the sovereignty of the waters which Beijing claims as its own territory. The US Navy […]