The long-awaited results from a new trial of AstraZeneca’s COVID-19 vaccine hold some good news for the company, which in recent weeks has had to address eroding confidence in its shots amid news of possible rare, serious side effects. In a press release published on Monday morning, the company announced that the trial, which included more than 32,000 participants in Chile, Peru, and the United States, had shown the vaccine to have 79% efficacy at preventing symptomatic COVID-19.

“I’m thrilled,” says Ashish Jha, dean of Brown University’s School of Public Health. “This is the vaccine that I had always assumed would vaccinate a large chunk of the world.”

Two-thirds of the volunteers in the trial received an initial standard dose of the vaccine followed by a booster dose 4 weeks later; the other one-third received placebo shots. The press release noted that there had been 141 cases of symptomatic COVID-19 in the trial over all but did not specify how many cases occurred in the placebo and vaccine groups.

The press release also said that the vaccine had shown “100% efficacy at preventing severe disease and hospitalisation,” though the company did not state how many COVID-19 cases of this nature occurred in the placebo group, making it impossible to assess whether that result was statistically significant. “Not reporting how many of these events happened in the placebo group is probably very misleading,” says Hilda Bastian, an independent expert on evidence-based medicine and health communication. She notes the trial was not designed to answer the question of how well the vaccine prevents severe disease. “Encouraging people to think they have perfect protection from serious harm if they are vaccinated is a terribly risky message.”

AstraZeneca’s vaccine, which had a range of efficacies in previous large-scale trials and was withdrawn from planned use in South Africa after showing seemingly poor protection against a SARS-CoV-2 variant there, is the centerpiece of the United Kingdom’s vaccine campaign. But it has been in the spotlight in the past week in Europe following reports of rare strokes called cerebral venous sinus thromboses (CVST) and clotting disorders in people who had received the vaccine. Many European countries paused AstraZeneca vaccinations last week as vaccine safety experts investigated the cases. On Thursday, the European Medicines Agency said that while it could not rule out that the symptoms were connected to the vaccine, the benefits strongly outweighed the risks. At least a dozen countries, including Germany, France, and Italy, have resumed using the COVID-19 vaccine.

The press release for the new efficacy trial says that a specific search for CVST found none in the 21,583 participants who received the vaccine. That finding does not rule out, however, that such a side effect could still occur in rare instances.

The AstraZeneca vaccine, developed in partnership with the University of Oxford, consists of the gene for the spike protein of SARS-CoV-2 integrated into a harmless adenovirus. Much of the world has pinned its hopes on the shots as AstraZeneca has pledged to sell them for no profit and priced much cheaper than other COVID-19 vaccines. (Between $2 and $6 per dose has been reported.)

Although previous efficacy trials for the vaccine were enough to win it authorization in the United Kingdo, the European Union, and some other countries, the studies were marred in the eyes of many outside vaccine experts. Some people received half-doses, which was not the trial’s original intent, and the interval between doses varied as well. The trials also enrolled few elderly people, leaving open how well the vaccine protected that vulnerable group. About 1 in 5 of the new trial’s participants were 65 or older, the company said, and the efficacy was reportedly 80% in that group too, although the press release did not provide case numbers to indicate the strength of that finding.

“A great deal of anxiety and extraordinarily difficult decision-making could have been avoided by doing a trial like this right from the start, as there was for other vaccines,” Bastian says. Still, the new results are “wonderful,” she says. “It’s an enormous relief to have results from a well-designed trial.”

The latest efficacy results could lead to criticism of the U.S. Food and Drug Administration (FDA), Jha says, because millions of doses of the AstraZeneca vaccine have been sitting unused in the United States. AstraZeneca never applied for U.S. authorization of the vaccine, with company officials and Oxford scientists saying the agency gave them the strong impression the new trial’s results were needed for that. The company says it now plans to submit its data to FDA, but any emergency use authorization of the vaccine could still take several weeks.

“There could be a lot of anger at the FDA for not for not authorizing it based on U.K. [trial data] and other data and insisting on a new trial,” Jha says. Given that the new vaccine results are good, that might look like overkill now. “But you can’t know that before,” Jha says. “That’s why they did what they did.” 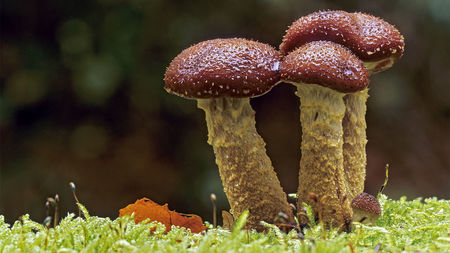 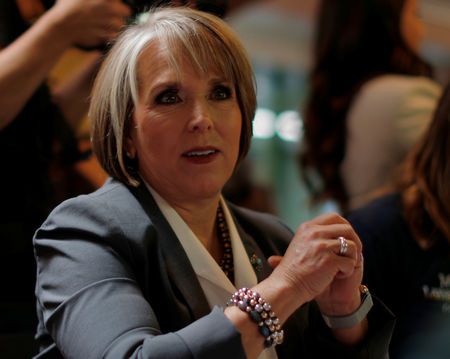