Wesley Fofana was around 10 years old when he got suspended from school for a week for smashing a football through a classroom window.

It was the end of the day and he was waiting to be picked up to go to training with his club in Marseille so decided to pass the time by kicking a ball around.

Football wasn’t allowed at his school and, after that, you can see why. But for Fofana, now Leicester City’s £32million centre-back, that was all there was. It was always football. 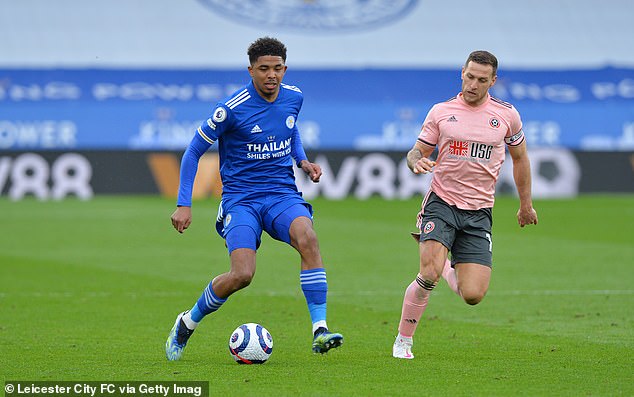 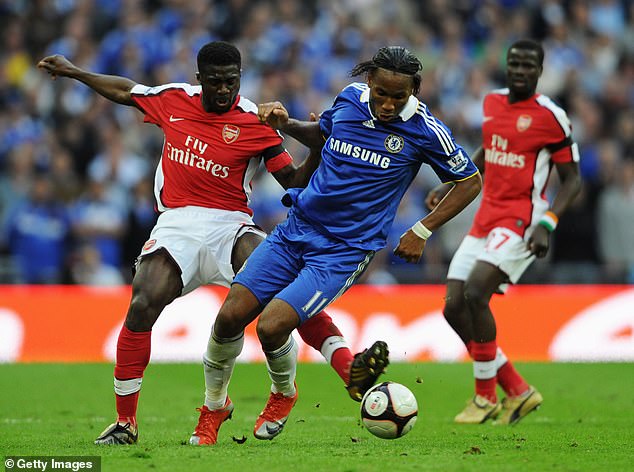 ‘I never thought about anything else,’ he says. ‘Football was my one objective in life because it’s what I’ve always loved.’

Fofana idolised Didier Drogba. He grew up in Vitrolles, a northern suburb of Marseille, and was raised by his Ivorian mother and grandmother. Fofana would gorge on YouTube videos of the former Ivory Coast captain, dreaming of emulating the legendary striker, and watched on television when Drogba won the Champions League with Chelsea.

Now, he’s relishing the influence of another Ivorian legend at Leicester in first-team coach Kolo Toure.

‘Kolo has taken me under his wing and helped me not just on the field but in my life in England too,’ says Fofana. ‘When I was little, Kolo Toure was a hero to me, given that he was such a great centre back and from the Ivory Coast as well. 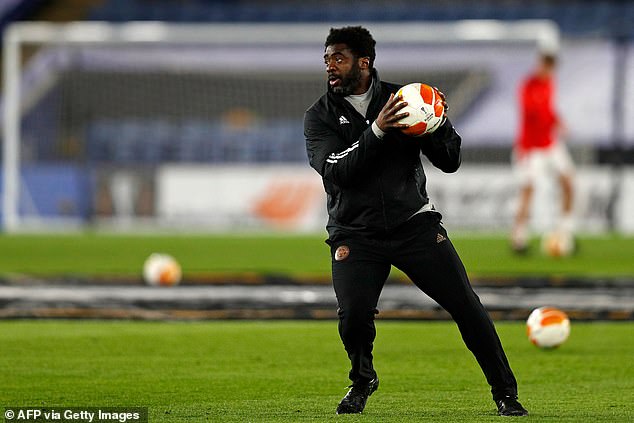 ‘It is an absolute dream to work with him every day. I have an enormous amount of luck. I listen to everything he says. He had a great career. He advises me on things that I can do to ensure that I do, too.

‘It’s not just about what’s on the pitch, he advises me on what I need to do in terms of nutrition, keeping myself hydrated and everything that comes off the football pitch. Football isn’t just about what happens when 11 come against 11. He also gives me that advice.

‘In terms of the game he has helped me a lot tactically and also in communication, even though I’m speaking in a language that I’m not used to at the moment. I’m really grateful for everything that he has done.’

Fofana has gone from breaking glass to shattering expectations. He’s not long out of his teenage years and when Brendan Rodgers signed him from Saint-Etienne a month into the season, he’d started only 17 league games in his entire professional career. 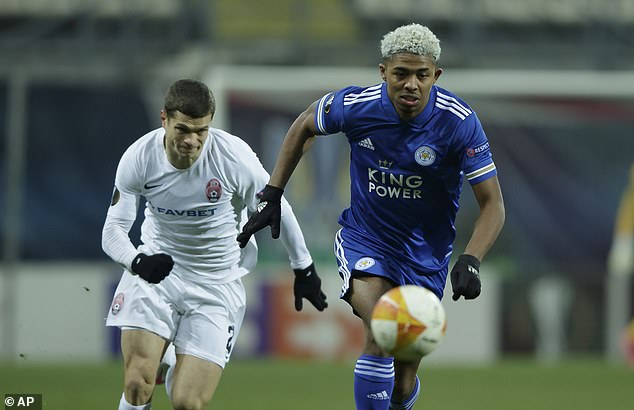 He signed his first professional contract less than three years ago. He’d need some time to adapt, surely. But he’s started 18 league games this season.

Now back from injury, he will line-up alongside Jonny Evans and Caglar Soyuncu in the heart of Leicester’s defence today against Manchester United in the quarter-finals of the FA Cup. He’s tall, he’s strong, he’s comfortable on the ball. He’s already being talked about as one of football’s future stars.

Watford striker Troy Deeney recently compared Fofana’s start at Leicester to the one Virgil van Dijk made at Southampton. Saint-Etienne boss and former Leicester manager Claude Puel said the France Under-21 international has the potential to be ‘one of the best defenders in the world’.

‘If he said that then it’s really flattering and I am very grateful,’ said Fofana. ‘I am someone who is always determined to be the very best at whatever I do. If he said that then it just strengthens that mentality even in me that I am going to give everything I can to make sure it comes true. 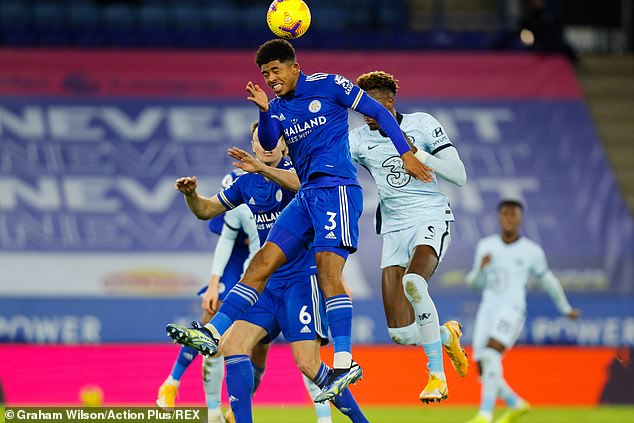 ‘Perhaps my career really took a little later than expected or planned, but that never worried me. I’m someone who has always worked hard. Maybe it means I was working in the shadows.

‘I was never the best in my generation, never the one who stood out, but I was always completely focused on my goal and I think that shows today.’

It took Rodgers just a single training session to see it. ‘You can just tell with a young player, especially the top, top young players,’ said Rodgers.

‘That first session, his awareness of space, how he passed the ball and his aggression. He’s still got a lot of improvements to make but that will come. It is their personality and charisma they bring to the game. With him at 6ft 2in, quick, aggressive and comfortable on the ball, it was apparent straight away. 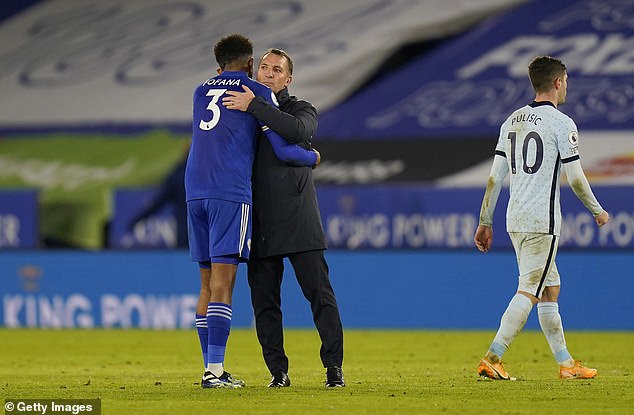 ‘He’s a great young guy, he’s given us everything we hoped and more and at 20 he’s got huge potential. He’s only going to get better.’

Fofana started English lessons when he joined Leicester but, for the purposes of this interview, he’s more comfortable in French. Even through the language barrier, via an interpreter, Fofana cuts a confident, charming figure.

Away from football, he loves watching basketball and rugby. Most answers come with a grin. It’s how he’s always been.

‘I was always someone who smiled and who got on with everyone,’ he says. ‘I started playing football when I was young which meant I met new people through football and there were certain people who came into my life and helped me on that journey.

‘When you’re starting out in football there are a lot of temptations that can take you away from the right thing to do and it was thanks to those people that I kept on the right track.’ 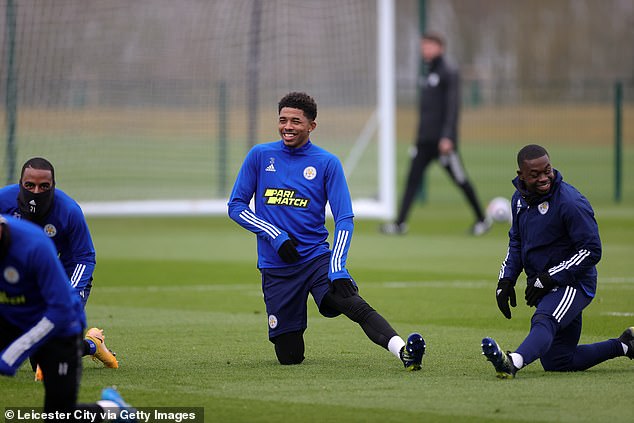 Fofana joined local club Repos Vitrolles when he was five before moving to ES Mining Basin two years later. Aged nine, he joined Youth Sports Pennes-Mirabeau before he signed for SC Air Bel in Marseille. He was 14 when he moved to Saint-Etienne.

It was then he had to leave his family behind. ‘They are hugely important to me. It was hard to leave home but I always had confidence that I could make it work,’ he says.

At first, he lived in the training centre with the other young players at Saint-Etienne but once he signed his professional contract they moved with him. They are still there now. ‘I speak to them every day. They are with me every stop of the journey. I hope one day to bring them to England.’

Fofana describes Saint-Etienne as a great club and ‘one that will always be in my heart’. It was with them that he reached the Coupe de France final. Saint-Etienne lost 1-0 to PSG but Fofana kept Kylian Mpabbe quiet. Yet his departure from the French club was tarnished by the behaviour of some of the club’s fans. 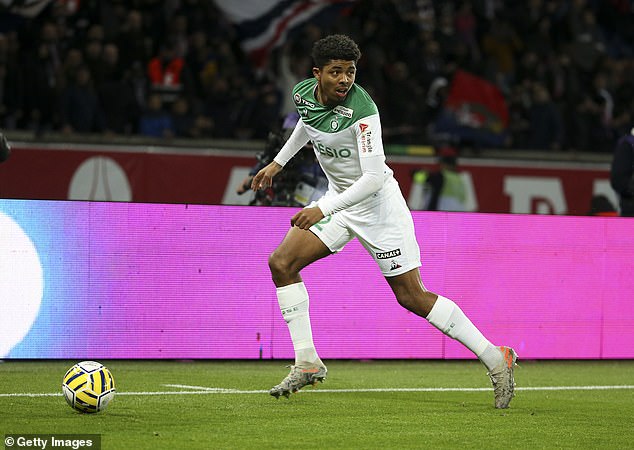 Once Leicester approached Fofana, he informed Saint-Etienne that he wanted to leave. Here was an establish Premier League club, offering him a five-year contract that would change his life and his family’s. Saint-Etienne resisted.

When his move eventually went through, Fofana was labelled a mercenary and a traitor. Some fans abused his mum. Fofana’s sister was assaulted at school, insulted and pushed. She cried to her brother so Fofana walked with her to school the next day.

‘It was really tough for me and my family because, above all, it had nothing to do with them,’ he says. ‘This was a choice that I made for my career but, at the same time, when I made the choice to leave we were prepared that there might be a reaction. 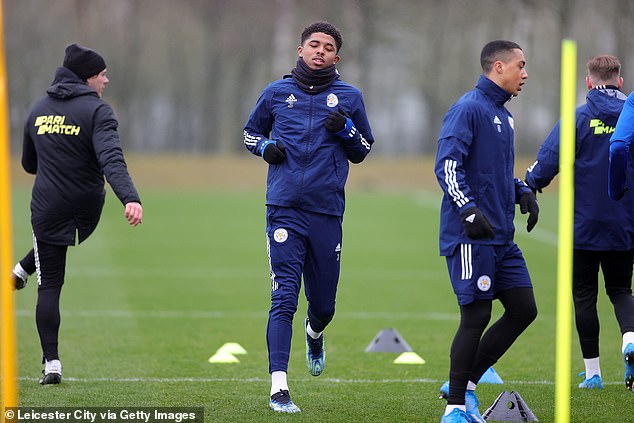 ‘We managed to get through it as a family. We built up a barrier between us and the outside world. We’re talking about some supporters, not everyone. I didn’t let that affect me. I built a wall around myself and I knew I was making the right decision.’

Everyone can see that now. Fofana’s performances have helped give Leicester the chance of winning their first FA Cup and, if their league form continues, a place in the Champions League, the competition that he watched Drogba win all those years ago.

‘It’s unbelievable to think that I have the opportunity to play in that tournament. I’m going to give everything I’ve got to make sure things keep improving for me.’ 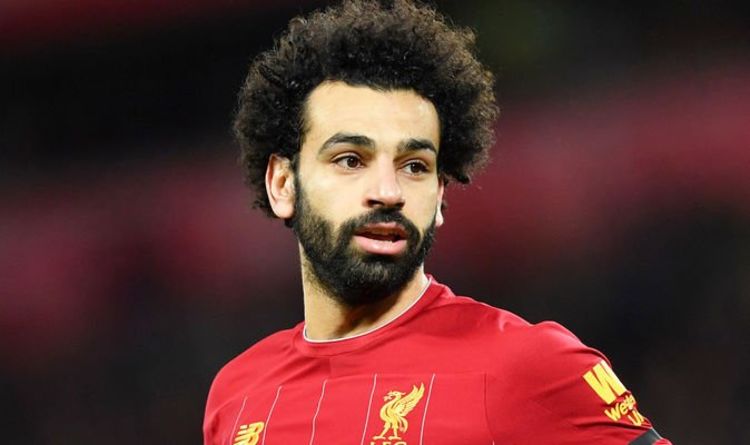 “You could argue Firmino is the hardest one to replace. That complex link, shadow nine role he plays. “You have to get […] 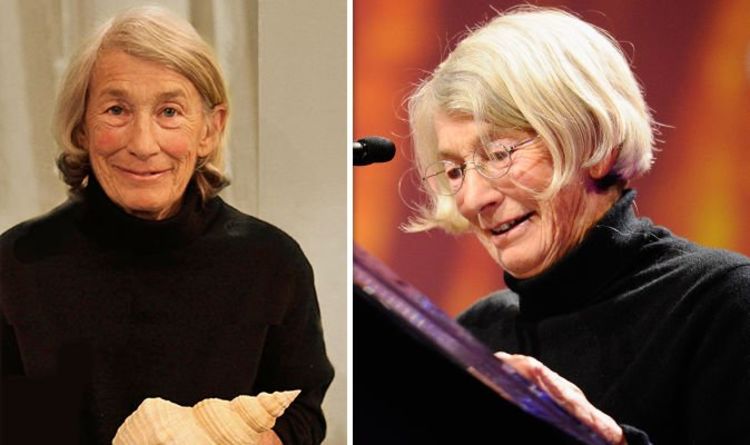 As he sat overlooking the Mediterranean, sipping a cafe au lait, Manu Tuilagi smiled wryly to himself. No need to jump into […]