Pep Guardiola has held discussions with his Manchester City stars about staying safe during the upcoming international break while he prepares for a brief personal sabbatical after overseeing an exhausting 23 games in 79 days since the turn of the year.

City’s 2-0 FA Cup quarter-final win at Everton on Saturday kept them on course for an unprecedented Quadruple and the last thing Guardiola wants is for players to return with positive Covid tests after representing their countries.

‘We have spoken about this, to be careful, but you don’t what is going to happen,’ admitted the City manager. 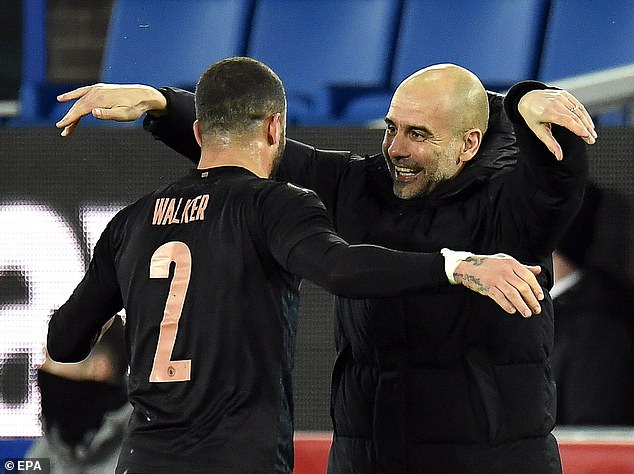 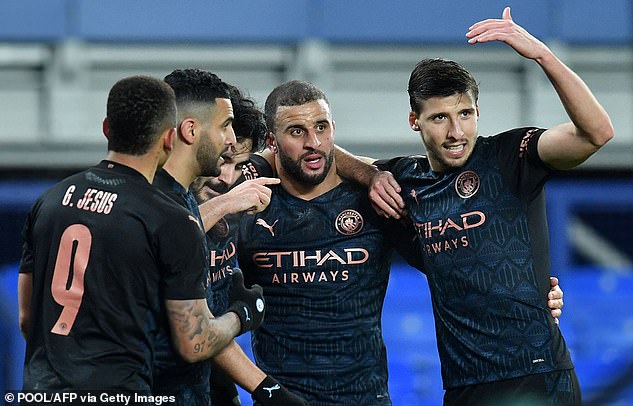 ‘I hope they can come back well, not just for us but for them. We have been incredibly controlled in these four months but now the people are travelling.

‘We are lucky that England is the best country for vaccinating a lot of people and that has made our lives easier.

‘Hopefully the people that go abroad can come back safe. Hopefully the bubbles are controlled. Of course it is important for all the clubs.’

Though South American qualifiers have been cancelled, most of the City squad will now go away in before returning for their next game against Leicester in a fortnight. 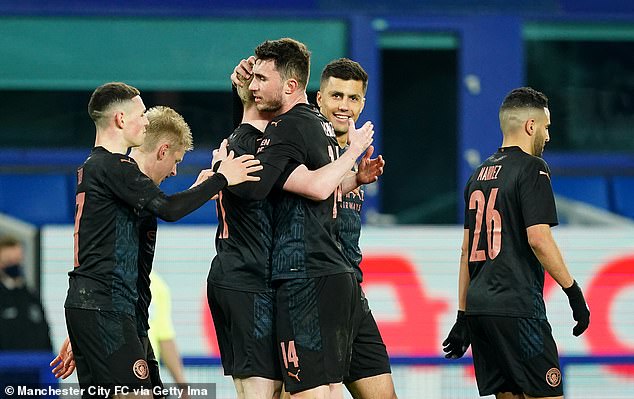 Most of the City squad will be involved for their countries over the break, and Guardiola is keen for the team to ‘come back safe’

Portugal, which has only recently been removed from the UK’s ‘red list’ can call upon Ruben Dias, Bernardo Silva and Joao Cancelo from the club.

Guardiola himself looked drained after late goals from Ilkay Gundogan and Kevin De Bruyne gave them victory at Goodison Park and says he’ll use this rare spare time to recharge his batteries.

‘In this week, I promise I will not think about football. I will not watch games and then going into the second week we are going to start to see Leicester and especially Borussia Dortmund,’ he said.

‘Since the last international break, four months, we have played 39 games; won 34, lost two and drew three. The commitment of everyone playing every three days is incredible. We could not enjoy the period after one game because three days later, another one.’ 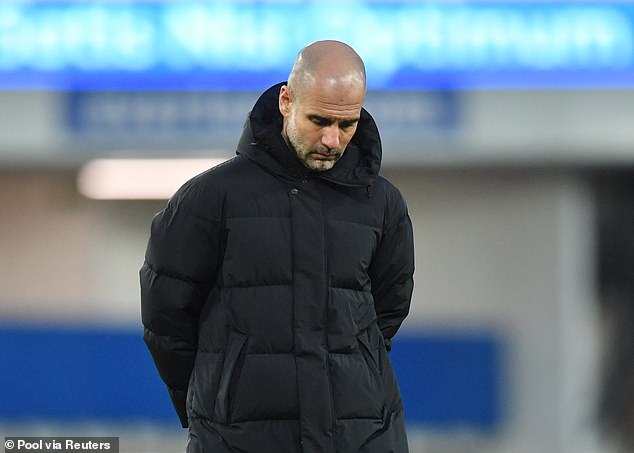 Guardiola’s side are capable of the best club season in history, currently holding a 14-point lead in the Premier League, whilst the latter stages of FA Cup and Champions League, and a Carabao Cup Final against Spurs next month.

They enjoyed 75% possession against Everton but only broke through in the final 10 minutes.

‘This run has been one of the greatest achievements we have done together even though we haven’t won a trophy yet. It is more than remarkable,’ said Guardiola.

‘This was the toughest game we played since the last international break but we didn’t make any mistakes. All the players were fantastic. With (substitutes) Riyad Mahrez and Kevin De Bruyne could change the rhythm in the last minutes and in the end we scored the goals.’ 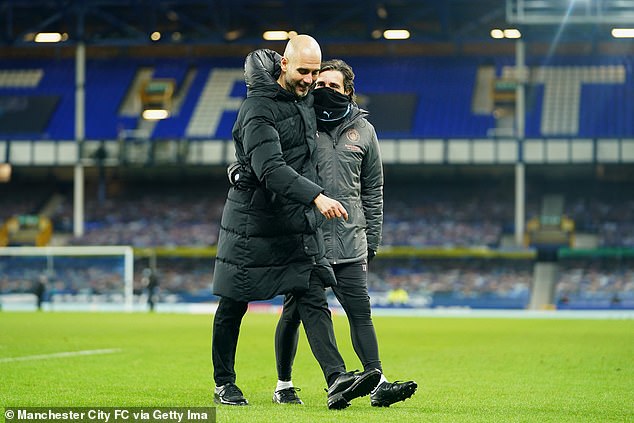 Gundogan refused to get carried away by the prospect of a City clean sweep after he’d scored his 17th goal of the season: ‘Everything is allowed but the next target now is to come back healthier and in the best shape from the international break and then having a big game at Leicester.’

Everton boss Carlo Ancelotti had no complaints about his team though defeat means their trophyless run dating back to 1995 is extended. ‘I am satisfied because we competed well. I think it was a good experience for us. There are no regrets.’

He also sung the praises of 21-year-old goalkeeper Joao Virginia deputising for the injured Jordan Pickford and Robin Olsen. ‘He has no experience but he has quality,’ said the Everton manager. ‘I think he deserves the compliments.’ 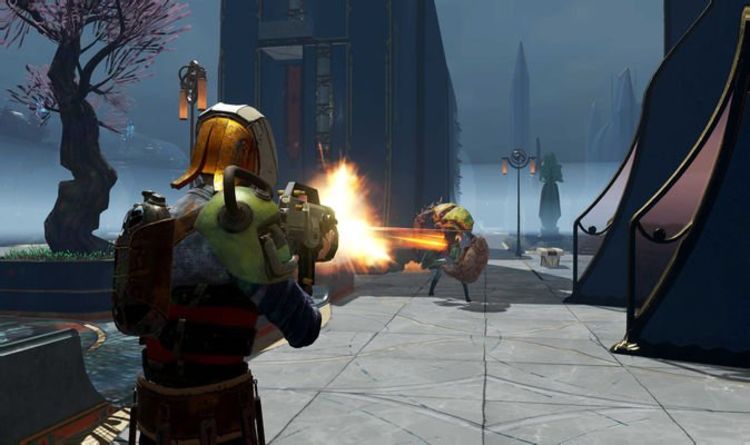 It won’t be long before turn-based gamers get to play Phoenix Point on PC. The official release date has been set for […] 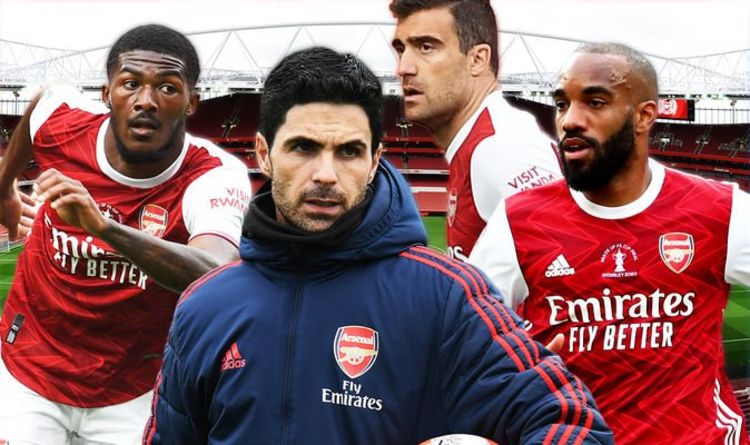 Japan, twice a winner at Group One level, gave Aidan O’Brien his first winner of the 2021 May Festival in the Group […] 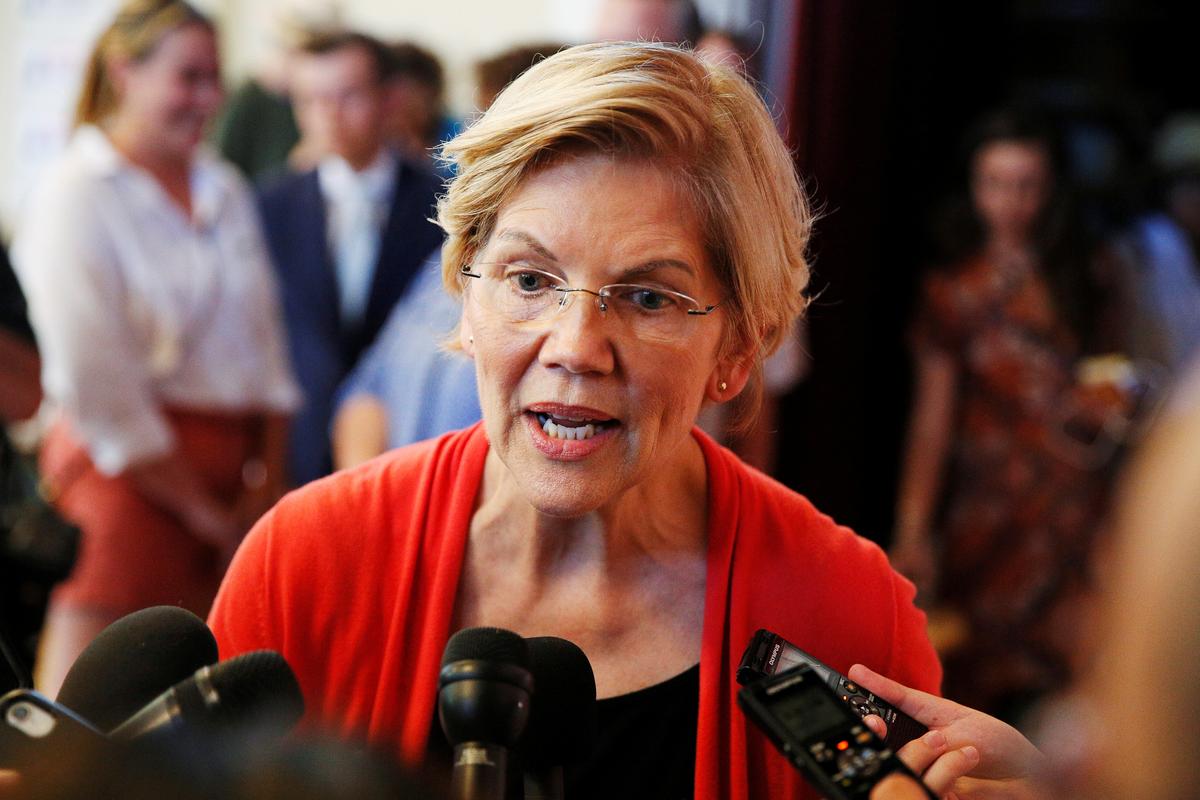