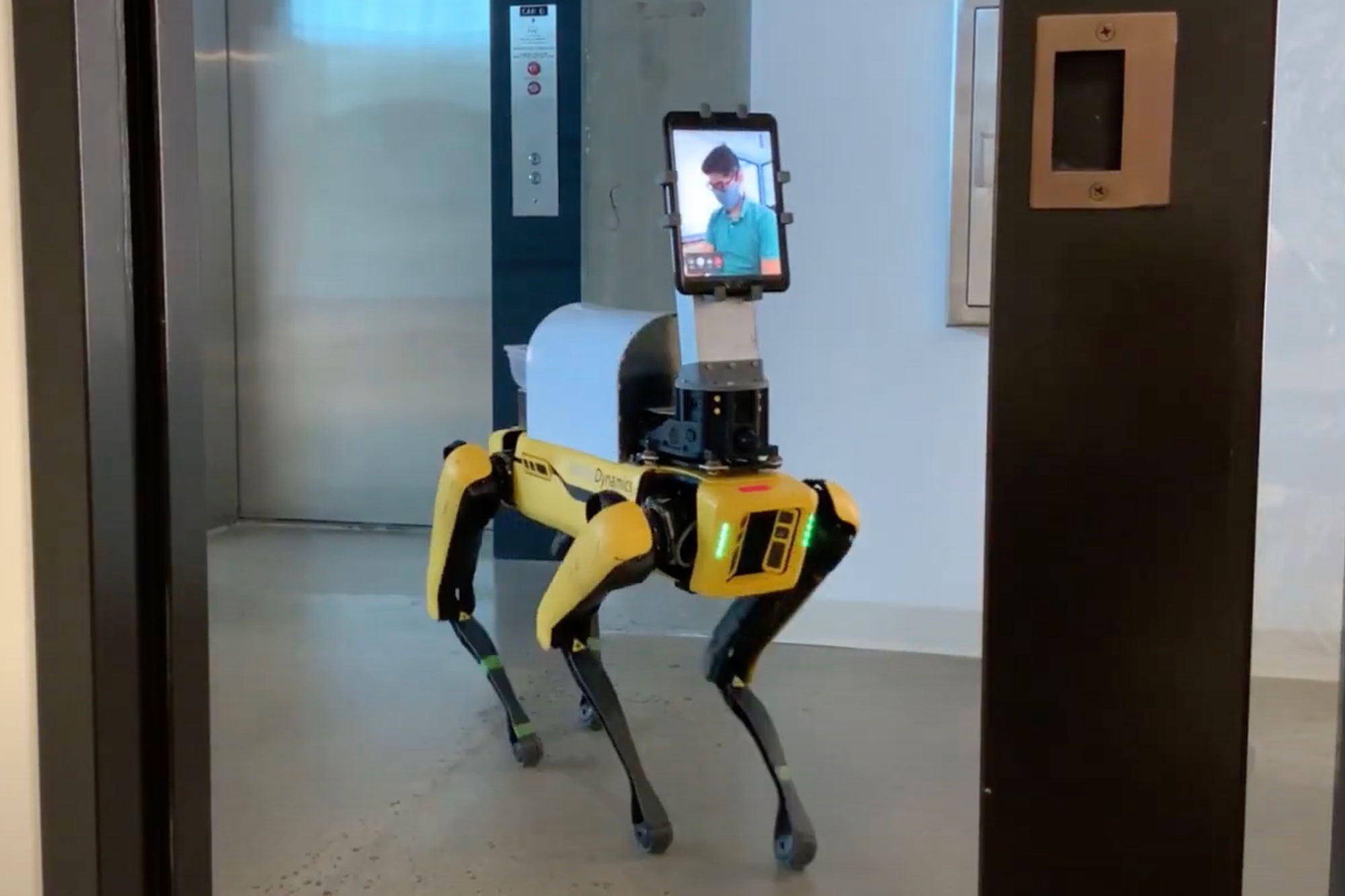 Dr. Spot, a dog-like mobile robot programmed to triage hospital patients, is the newest front-line health-care worker to join the fight against COVID-19.

And while at first glance this four-legged creature might look like something out of your worst nightmare, people are actually doggone happy about it.

In a new study out this month, Traverso and colleagues Peter Chai and Henwei Huang found that patients are widely receptive to receiving medical attention from robots designed to evaluate symptoms in a contact-free way.

They’re even willing to let robo-docs like Spot — made of aluminum, plastic and circuit boards — perform minor procedures on them, such as assessing their vital signs, taking a nasal swab or placing an intravenous catheter.

“Early on in the pandemic we wanted to help protect the health-care workforce from the virus by limiting their exposure to potentially COVID-infected patients,” Traverso said.

“We wondered if we could do that by incorporating robotic systems in health-care environments, and if patients would be willing to engage with robots during their evaluations,” he said.

To test their theory, researchers first conducted a nationwide survey of 1,000 people to analyze their thoughts on receiving medical services from robots.

The researchers then teamed up with engineering and robotics design firm Boston Dynamics to create Dr. Spot.

The company’s offerings start around $74,500, with the option of additional customizations that can cost over $20,000 each, according to its Web site.

“It took another six weeks to make the payload for Dr. Spot,” da Silva said of the specialized software and modifications needed to give the bot the abilities to perform health-care assessments on patients.

Dr. Spot is equipped with a number of sophisticated cameras and computer systems that can identify a person’s face even if they’re wearing a mask. It can also assess body temperature, breathing and pulse rates, and uses special lens filters to determine blood oxygen saturation.

Researchers then introduced the robot to 40 patients in the emergency department at Brigham and Women’s Hospital in Boston.

For this study, the clinicians mounted an iPad to Spot’s base. The tablet displayed a real-time person-to-person video that allowed doctors and nurses to conduct telehealth interviews with patients while they operated the robot with a remote controller from a distance.

“Overall, patients in the emergency department responded very favorably to Dr. Spot, especially because it reduces the risk of person-to-person exposure to COVID,” Traverso said.

“Most people reported that interacting with a health-care provider via a robotic system was similar to in-person interaction with a physician.”

More than 90 percent of the patients reported that their interaction with the robot was satisfactory, and said they would be willing to interact with more robotic systems in the future, according to the study.

“Robotics, to some extent, are used in hospital settings already,” Traverso noted.

“But in the setting of COVID-19, we’re seeing that robotic systems really could play a significant role in health care based on people’s high acceptance.” 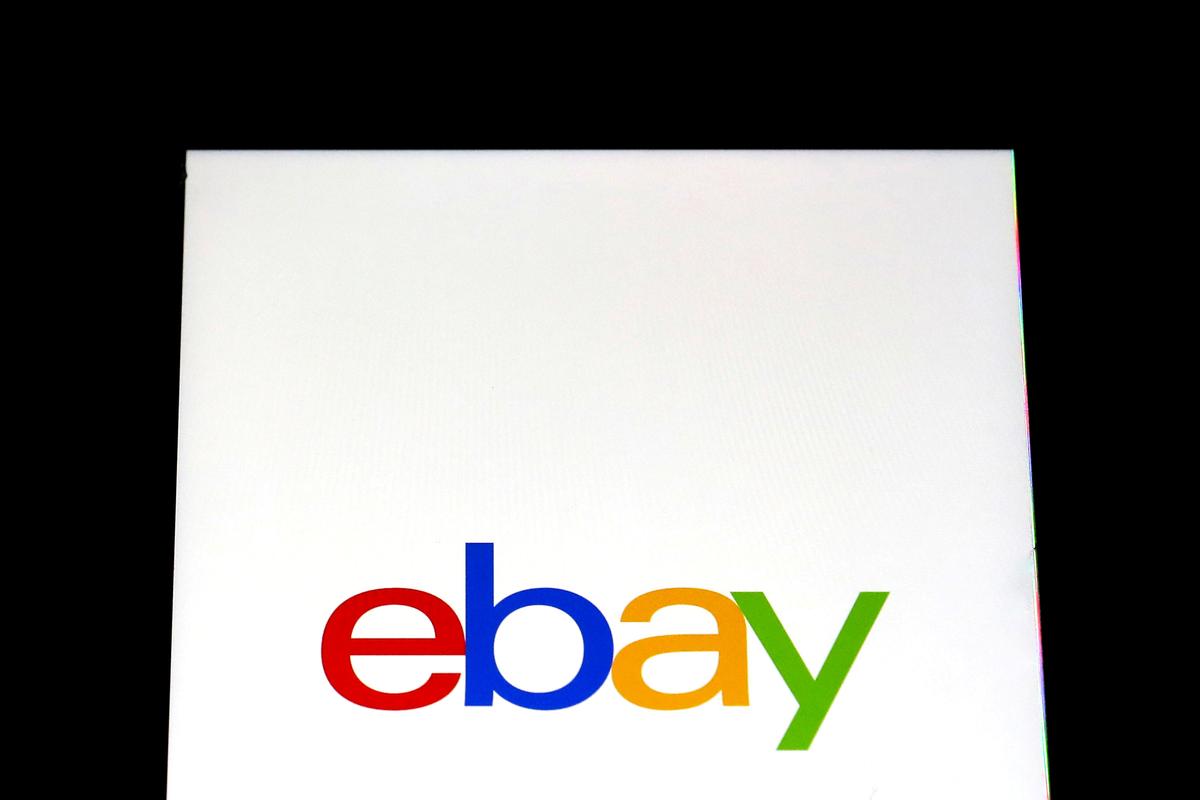 At $45 each, the new Lifx Mini Color is the brand’s least expensive color-changer to date. Lifx Hot on the heels of […]

Kamala has a huge collection of Manolo Blahnik high heels, shoes made hugely popular by the Sex and the City TV program […] 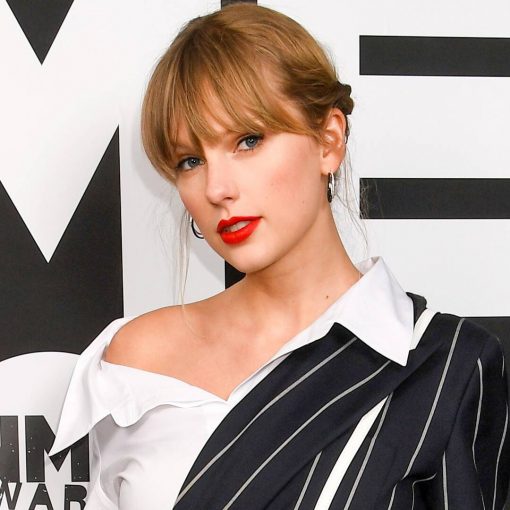 The wait is over: On Feb. 12, Taylor Swift officially dropped her new version of “Love Story,” just one track off her soon-to-be […]