Singer was accused of creating fake charities to facilitate money for “donations” to various colleges, including Yale University, Georgetown, Stanford and the University of Southern California. Actresses Lori Loughlin and Felicity Huffman, who were both arrested and served prison time for their respective roles in the scandal, were among the dozens of parents and 750 families allegedly in contact with Singer to get an edge for their children’s educations.

While the former Desperate Housewives star admitted to paying money to enhance her eldest daughter Sophia’s SAT scores, the Full House alum and husband Mossimo Giannulli pleaded guilty to fraud charges after they were accused of paying $500,000 in bribes to ensure their daughters’ admissions into USC. In court documents previously obtained by Us Weekly, Loughlin and Giannulli emailed Singer regarding their daughter Olivia Jade’s application in March 2019.

“[Olivia Jade] has not submitted all her colleges [sic] apps and is confused on how to do so,” the actress allegedly emailed Singer. “I want to make sure she gets those in as I don’t want to call any attention to [her] with her little friend at [her high school]. Can you tell us how to proceed?”

The Netflix documentary, which started streaming on March 17, explores how Singer’s business worked and ultimately caught the attention of the FBI.

“Singer didn’t make a fateful mistake that led to his being exposed … [somebody] was arrested on an unrelated securities charge and that person traded information,” The Price of Admission author Daniel Golden author explained in the doc. “That financial executive said, ‘You may be interested to know that a coach at Yale asked me for a bribe.’”

“Felicity Huffman is a colleague and I know her husband. My daughter worked for a couple of seasons on Shameless. I just felt bad for them,” the actor told The Washington Post earlier this month. “As a parent — I’ve got two children that went to college — we all want to do what’s best for our children to help them get a leg up. But not to this point, to the point of fraud.”

Scroll through for five things to know about Singer: 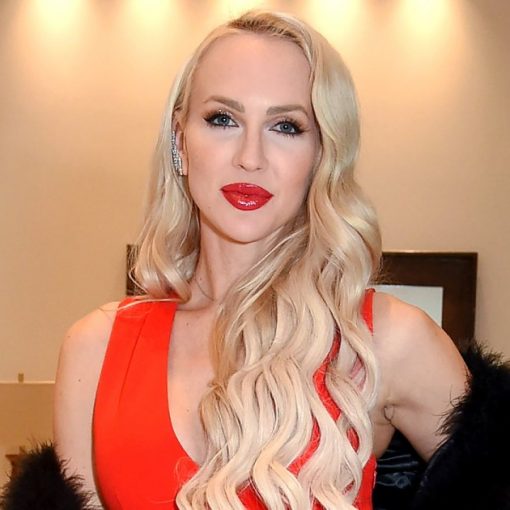 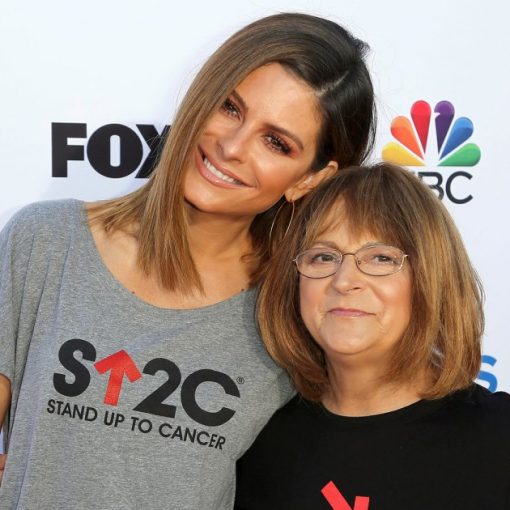 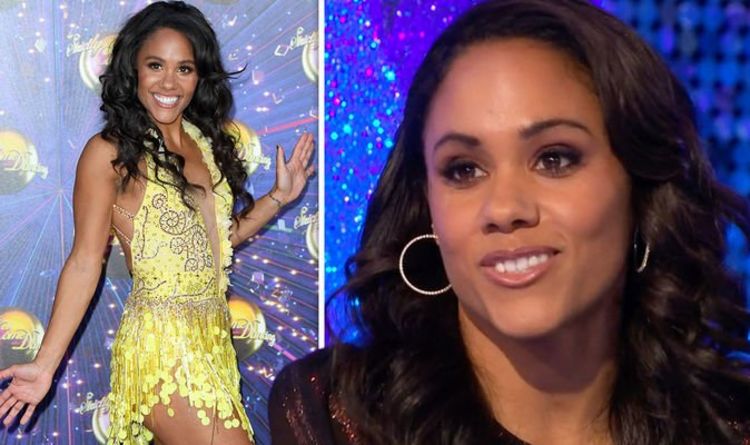 In response to the speculation, Alex told the publication: “It’s great that everyone can see how well me and Neil get on, […]