Streamers worldwide have been itching to get their hands on the fifth and final instalment of the popular Spanish series, Money Heist. After the fourth instalment was released to Netflix last May, it appears fans still have a long wait ahead before the story comes to an end.

Álex Pina has finally broken his silence on when Money Heist fans might expect to see the fifth part of the series released on Netflix.

Filming is currently underway in Madrid to wrap up the Professor (played by Álvaro Morte) and his team’s thrilling caper inside the Bank of Spain.

However, clues from the cast and crew of the series have indicated there is still work to do before the new episodes are fit for streaming.

Speculation from viewers had previously sparked hopes for Money Heist to return over the summer.

Now, a recent interview with the show’s creator Álex Pina has finally given a rough indication of when the last ten episodes of the series could be released.

His comments were posted by a Spanish fan on Twitter, who summarised the interview for eager viewers.

Translated, their tweet reads: “It seems to confirm that it will be released AFTER September.”

Following the latest updates, fans expressed their frustration as yet another lengthy hiatus was confirmed.

One Twitter user complained: “What after September??? As they finish shooting in a month or two what they will do afterwards? This is so much time.”

Additionally, other fans pointed out the fourth instalment was released a whopping eight months after filming wrapped up in August 2019. 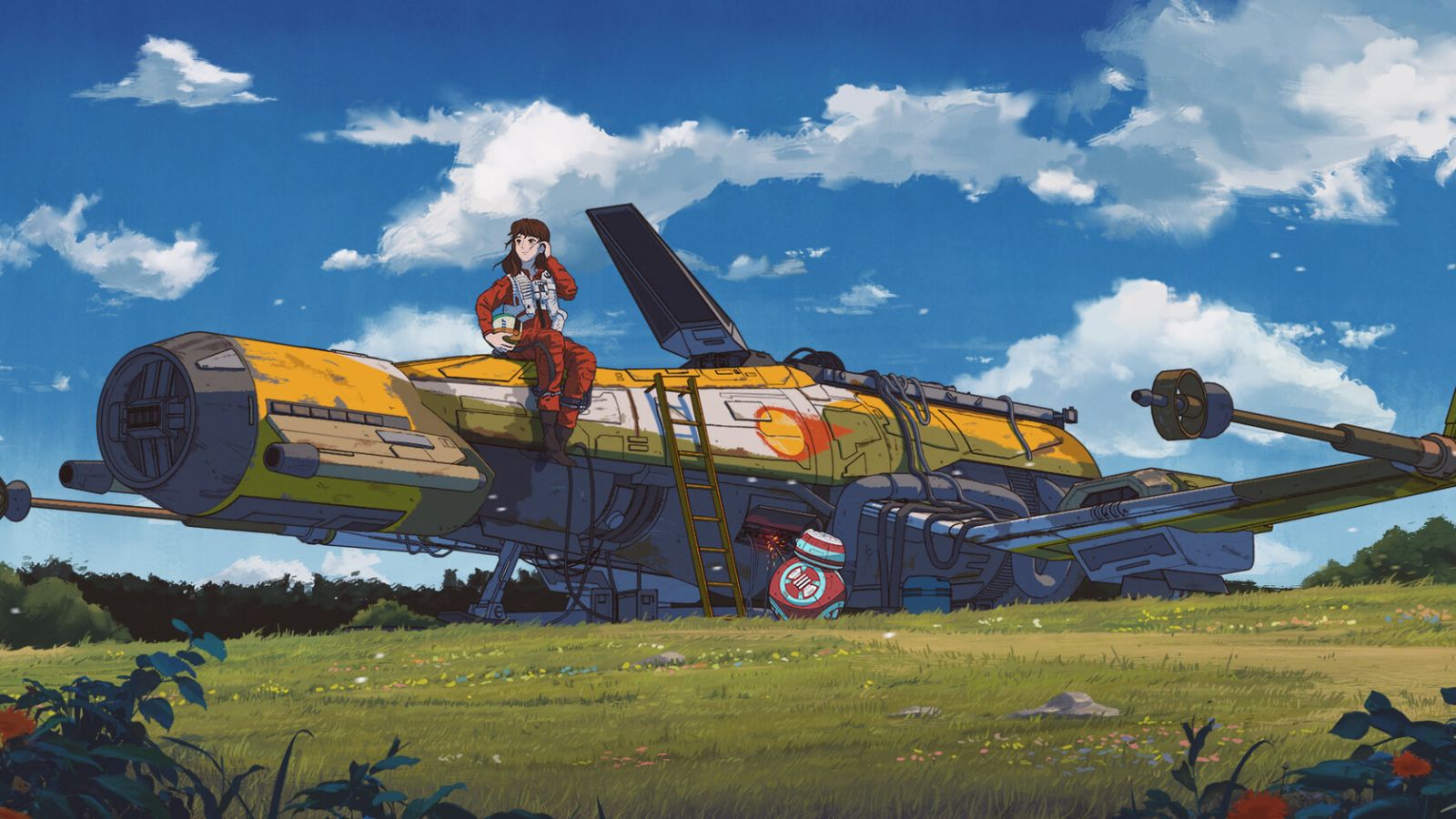 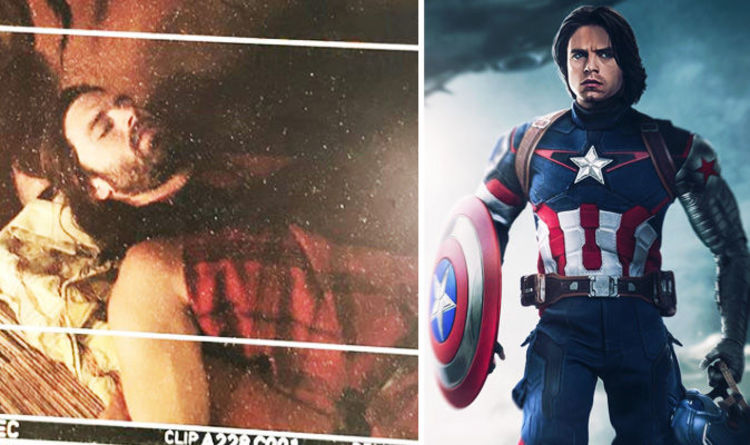 Whether or not Chris Evans survives to the end of Avengers 4, it is unlikley he will ever play Captain America again. […] 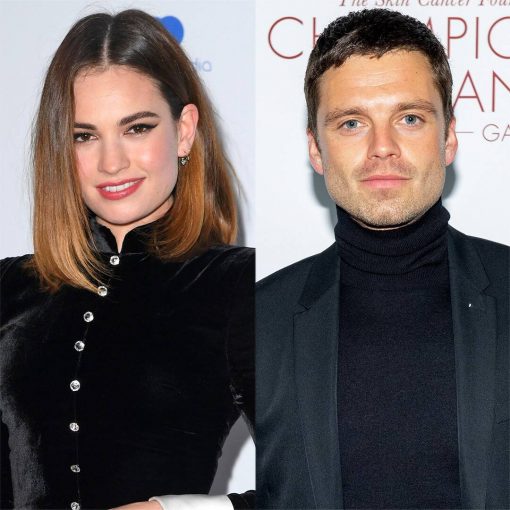 Prepare to do a double take. Hulu just released the first official images from the miniseries Pam & Tommy, and if we […]