The British comedian, who is best known for shows including Never Mind the Buzzcocks, Have I Got News For You and QI, returns to screens tonight on BBC One’s Bill Bailey: Limboland. The 55-year-old made history last year by becoming the oldest winner of Strictly Come Dancing alongside his partner Oti Mabuse. Bailey has also hit the headlines for his political stances, namely endorsing Jeremy Corbyn for Labour Party leader and his remarks regarding Brexit.

The TV star previously admitted he was inspired by the “spirit of anarchism”, which he noted on the streets of Camden, London.

He argued “freedom to go out and perform should be part of any big city” in a stance that supported breaking the mould.

Following the nation’s call for Brexit five years ago, Bailey found divisions within Labour “very depressing” and was concerned by how the debate split the public.

He acknowledged there were differences in views over the decision to leave the EU but didn’t predict it was all going to be doom and gloom.

In 2016, he told the i newspaper: “Comedy thrives on friction and conflict.”

He explained there was “an edge” to mentioning Brexit in stand-up comedy routines and he became “slightly obsessed” with polling data.

In the 2016 EU referendum, 52 percent of the UK voted Leave and 48 percent voted Remain.

More than 46.5 million people turned out to cast their ballot, which is around 72 percent of the nation.

For comparison, 67 percent of the public voted in the 2019 general election, the second-highest turnout in the last two decades.

Bailey claimed the EU referendum clearly showed “we’re in a country that is virtually divided”.

There was a 1.2 million vote deficit between Leave and Remain, which is nearly three percent of the population.

Bailey argued there was a need for comedians to break the tension by bringing up Brexit in comedic routines.

When asked if the “chaos” caused by the UK leaving the EU made it a “good time for comedy”, he replied: “Oh, very much so!

“There will be people in the audience who have completely opposite views and that is almost unprecedented.”

Bailey also confessed to liking the division because it could make comedy more interesting.

He added: “I definitely feel there is an edge if you mention it.”

In a 2017 Guardian article, Bailey seemed to rationalise why the nation voted for Brexit.

He described the UK as “an island race” and felt it was “no wonder” we felt “antipathy towards Europe”.

The comedian believed it was “not surprising” that Brexit happened but called for unity among the public.

He added: “We might not accept it, but we have to understand it and move on.”

Equally, Bailey argued being “angry” was a “good thing” because it allowed people to understand how they felt.

He said: “A temper can make you very articulate [and] you can suddenly find out what you really think.”

While Bailey preached about “accepting” Brexit and “moving on”, he regularly exploited those divisions in his comedy.

He described Bailey as “left, liberal [and] metropolitan” and argued that he was not well-read on why the UK voted Leave.

Bill Bailey is best known for his appearances on comedic panel shows but also weighed in on politics (Image: GETTY)

“Happily, the #Oxford crowd were too polite to correct him.”

In response, Bailey fired back: “No you’re right Councillor.”

In a potentially sarcastic point, he said: “I’m just a comic, how could I possibly understand Brexit.”

Bailey claimed he was “looking to the Government for excellent clarity” on leaving the EU, which he described as a “thorny issue.”

Bill Bailey: Limboland airs at 9pm tonight on BBC One. 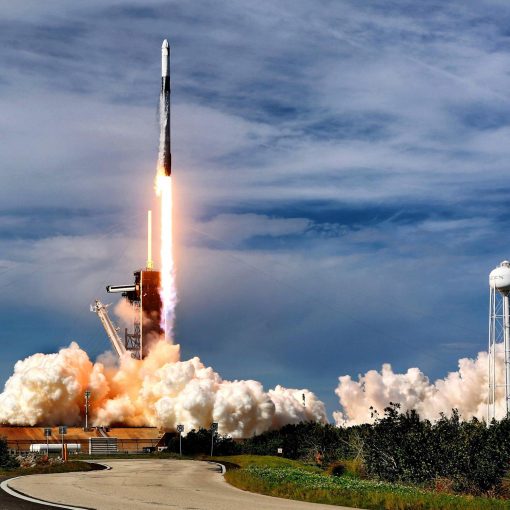 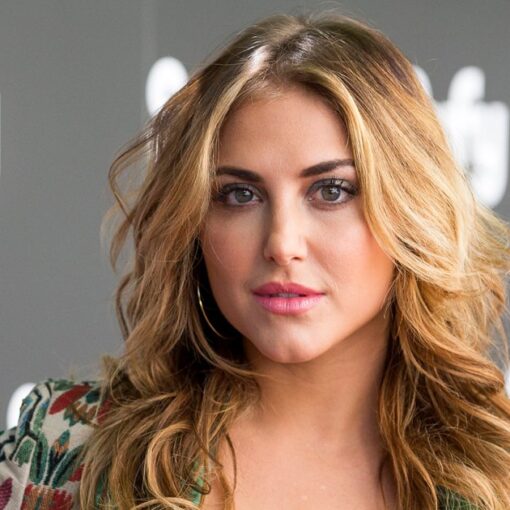 Trolls take notice! Cassie Scerbo opened up about dealing with critics online during a conversation with Entertainment Tonight on Thursday, December 24. […] 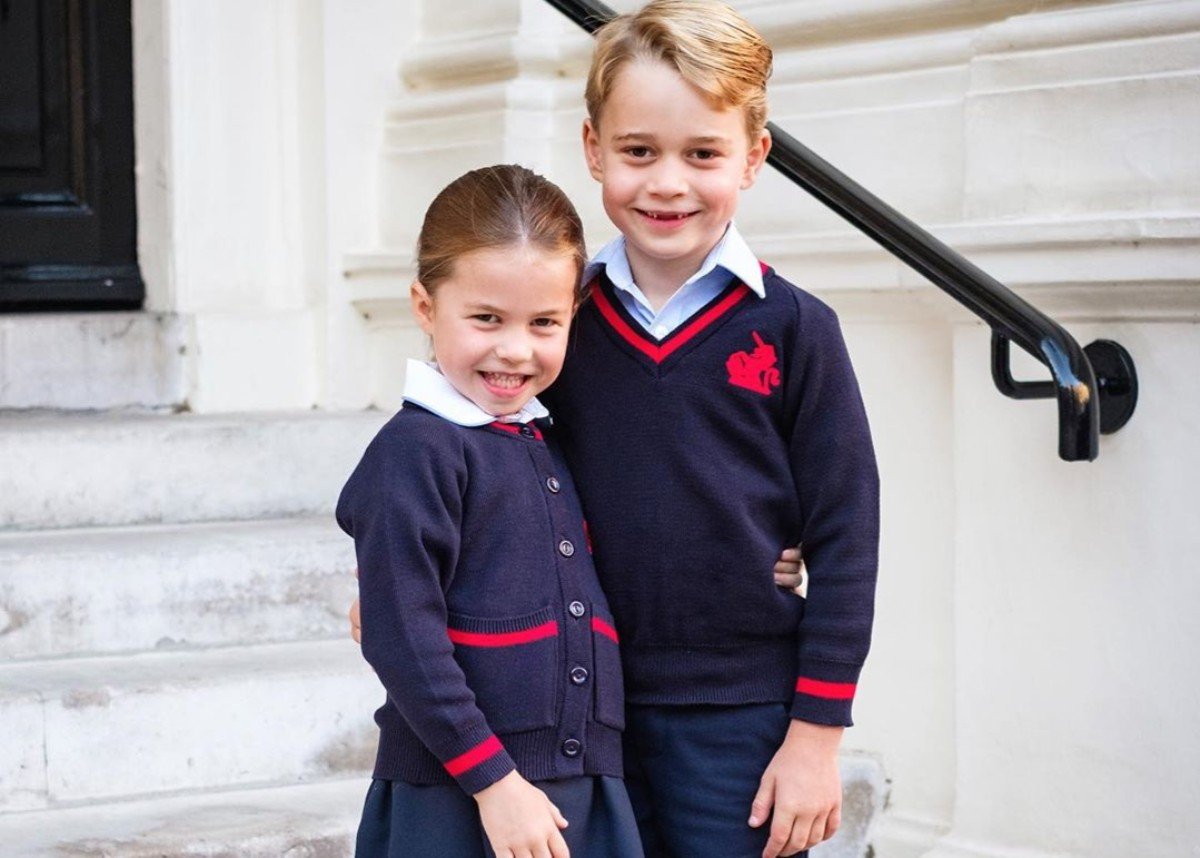 Princess Charlotte wants a pony for Christmas and the news isn’t very surprising to those who know Queen Elizabeth’s passion for horses. […]