BERLIN — The manager of a prominent Berlin theater has stepped down in the wake of accusations by women of bullying and sexual harassment.

Klaus Doerr announced his resignation from the German capital’s Volksbuehne theater on Tuesday. He said that he takes “complete responsibility for the accusations against me” and was stepping down in agreement with the city government.

“I deeply regret it if I hurt employees with my behavior, with words or glances,” Doerr said in a statement released by the theater.

He added that he regretted not succeeding in “creating an open climate sensitive to discrimination” within the theater that would have recognized problems in time and enabled employees to come forward confidentially with complaints.

Officials spoke to the women concerned in late January and were still evaluating a meeting with Doerr held earlier this month, he said.

Doerr, an experienced theater manager, took over at the Volksbuehne in 2018.

Lederer’s department has said that no one came forward with complaints against Doerr before he was appointed. But that changed in January when a letter setting out complaints was sent to a counseling office set up in 2018 for people in the film, television, theater and music sectors. 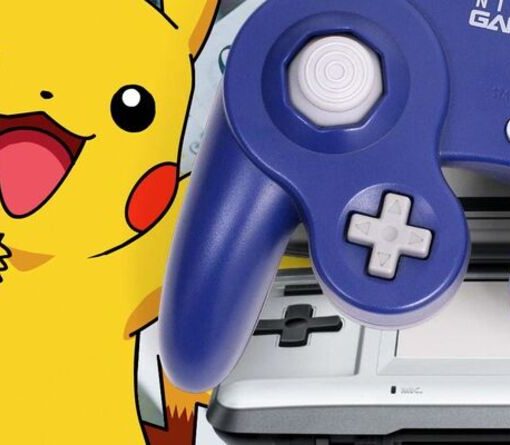 Pokemon is one of the most popular and famous gaming series in the world, with the Game Boy original spawning numerous sequels, […] 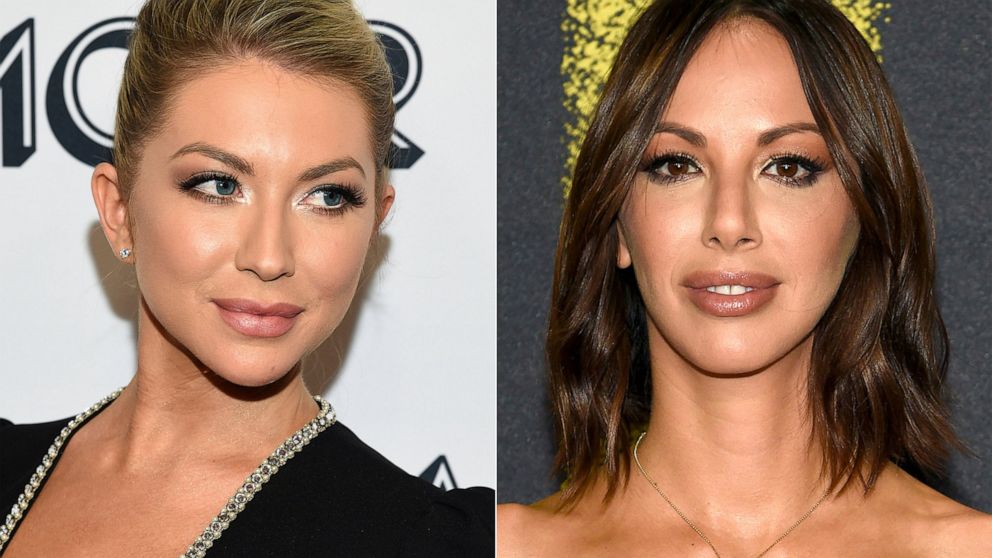 Four cast members are not returning for another season of Bravo’s “Vanderpump Rules” after past race-related comments have surfaced June 9, 2020, […] 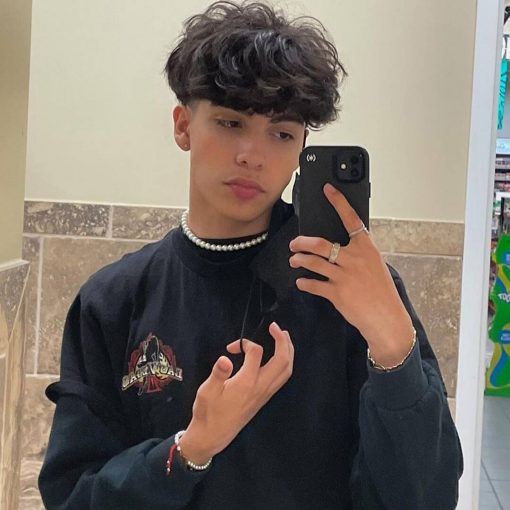 “In reference to the motor vehicle accident that occurred on Sunday September 26, 2021, we have been notified by Homeland Security Investigations […] Sandra Oh had a different ending in mind for the final season of Killing Eve, but it was still pretty, uh, killer. While the […]