Greggs sank to the first loss in its 37 years as a listed firm – but vowed to bounce back with hundreds of new stores.

Reporting an annual loss of £13.7million for 2020, the sausage role specialist said it will open 100 more stores this year with the creation of 1,000 jobs. 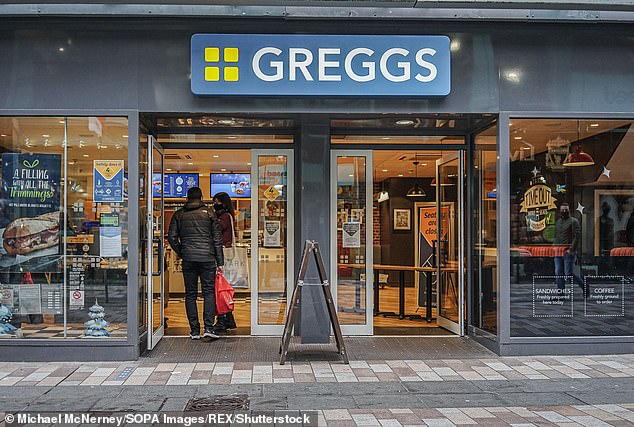 Expansion: Greggs has 2,078 shops, and wants to expand to 3,000 – making it more than twice the size of McDonald’s in the UK

Greggs will open sites in petrol forecourts, with franchise partner EG Group, and retail parks, and look at opening ‘half a dozen’ sites in the City of London, thanks to the collapse in rents.

Bosses said the plans mean the chain was ‘well placed to participate in the recovery from the pandemic’.

Greggs bakeries were shut for the first lockdown, but since then stores have opened for takeaways and it has rolled out delivery with Just Eat from 600 sites.

Store sales remain depressed because of the substantial fall in people heading to city centre locations and travel hubs.

The annual loss of £13.7million –compared to profits of £108.3million the previous year – was flattered by £108.3million of Government support. Greggs did not declare a dividend.

Chief executive Roger Whiteside said: ‘When things go back to normal people will want to leave the house, and wherever they go they’ll find a Greggs there when they’re hungry.

The opportunity for us has always been to grow away from high streets. We can’t predict where things will go but we’ll cope with whatever is thrown at us.’ 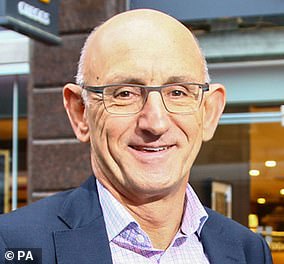 The boss who sold the humble sausage roll to the middle classes – and turned Greggs into mass market success story – is set to retire.

Chief executive Roger Whiteside, 62, said the bakery chain was on the hunt for a replacement, though insisted his departure was not imminent.

‘I am 63 this summer so at some point, certainly not this year, I’ll be retiring,’ he said. ‘I want to make sure the business is well established, the ship is settled and all the rest of it.’

The grocery veteran made his name setting up Marks & Spencer’s Simply Food division having joined the chain in 1979.

When he took the top job at Greggs in 2013, it was making £762million of annual revenues. He grew it to £1.2billion in the year before the pandemic struck, adding 400 shops to its estate.

But the real success story has been for shareholders, who saw the share price climb from around £4 to more than £22.

Whiteside has been rewarded with pay packets worth a total of around £12million since he took over. 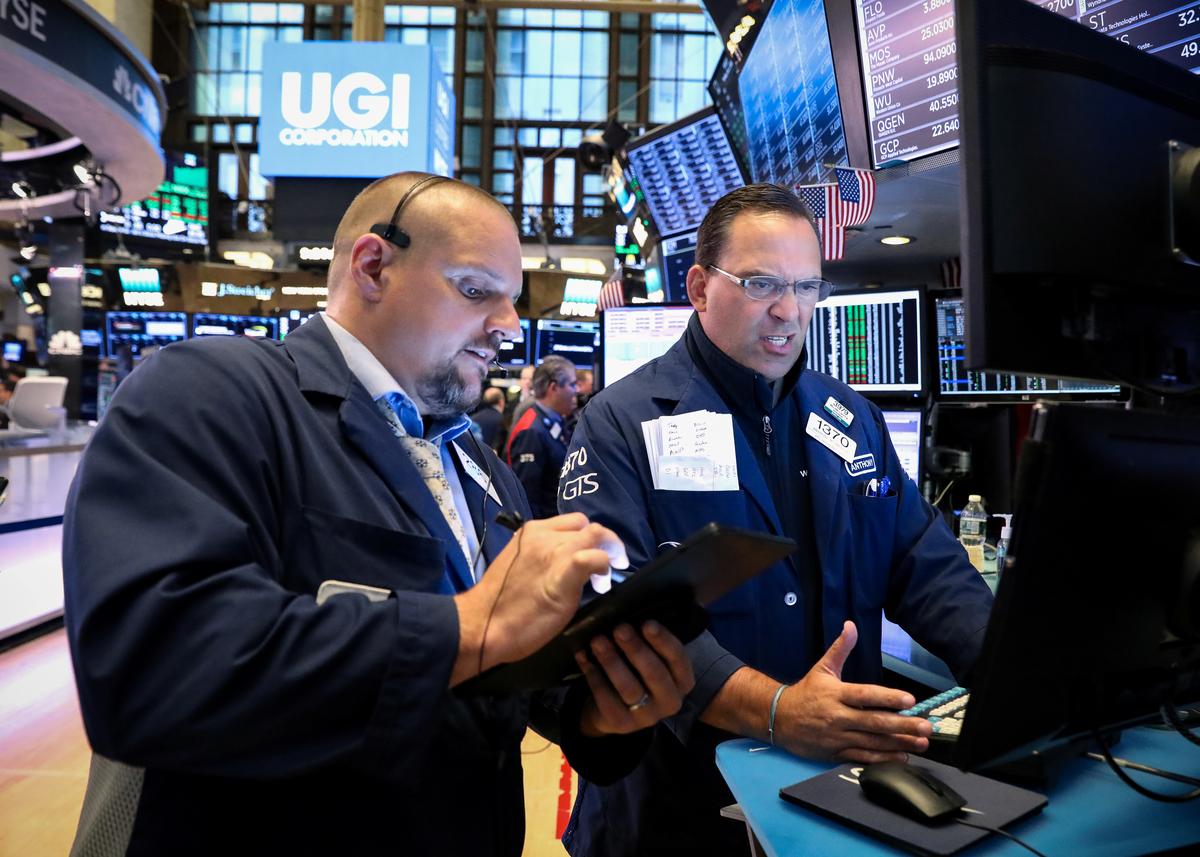 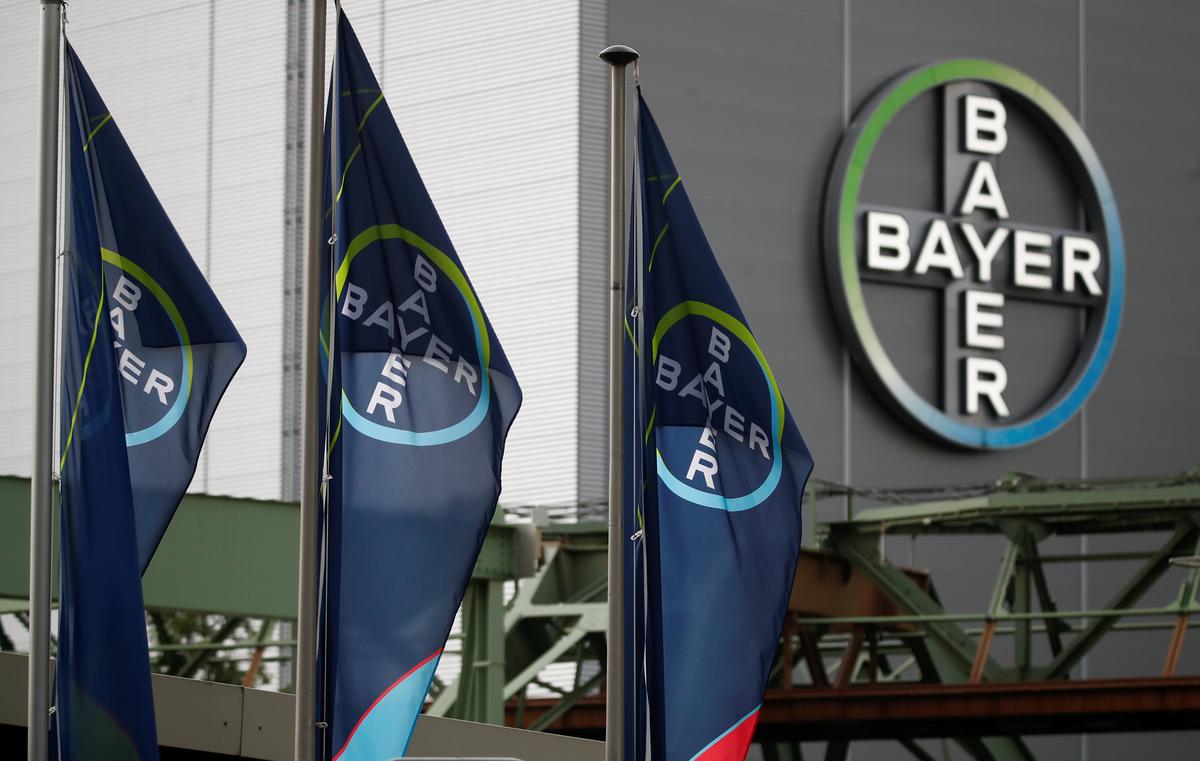 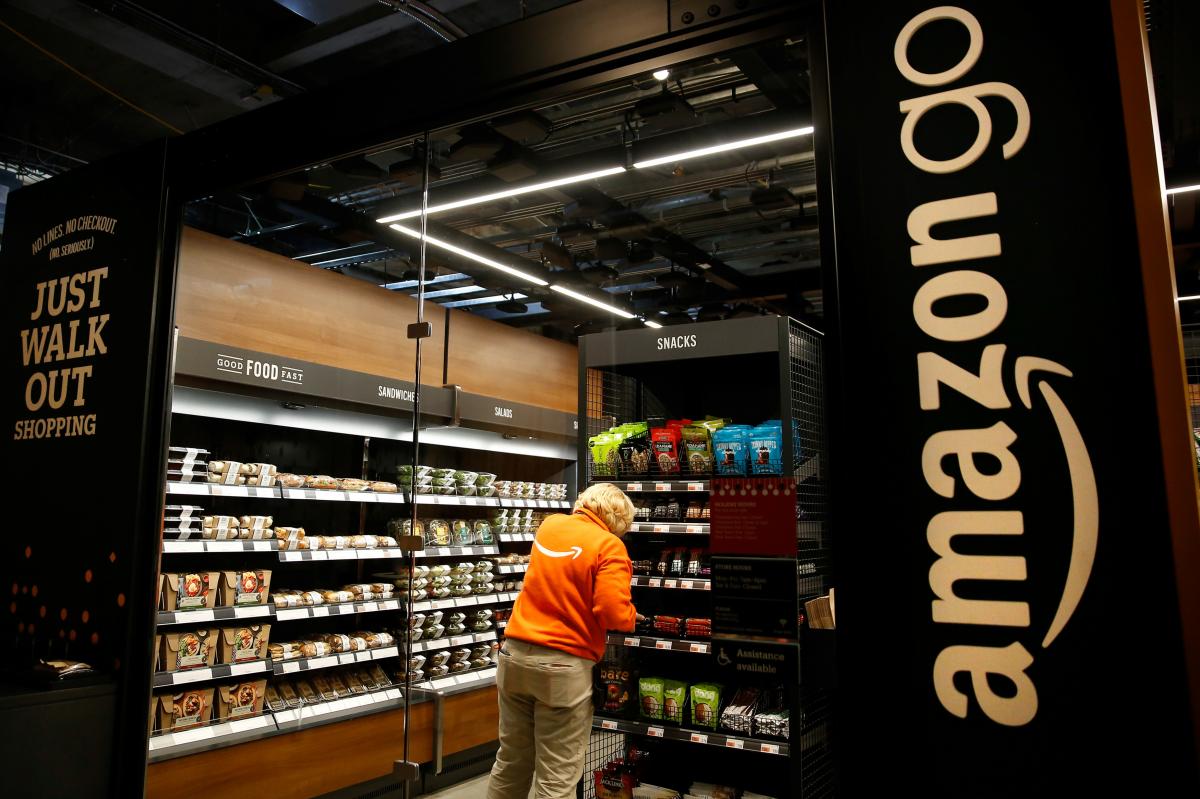 Amazon associate Cindy Umipig checks inventory at a smaller format Amazon Go store, which will be open to Amazon employees and their […] 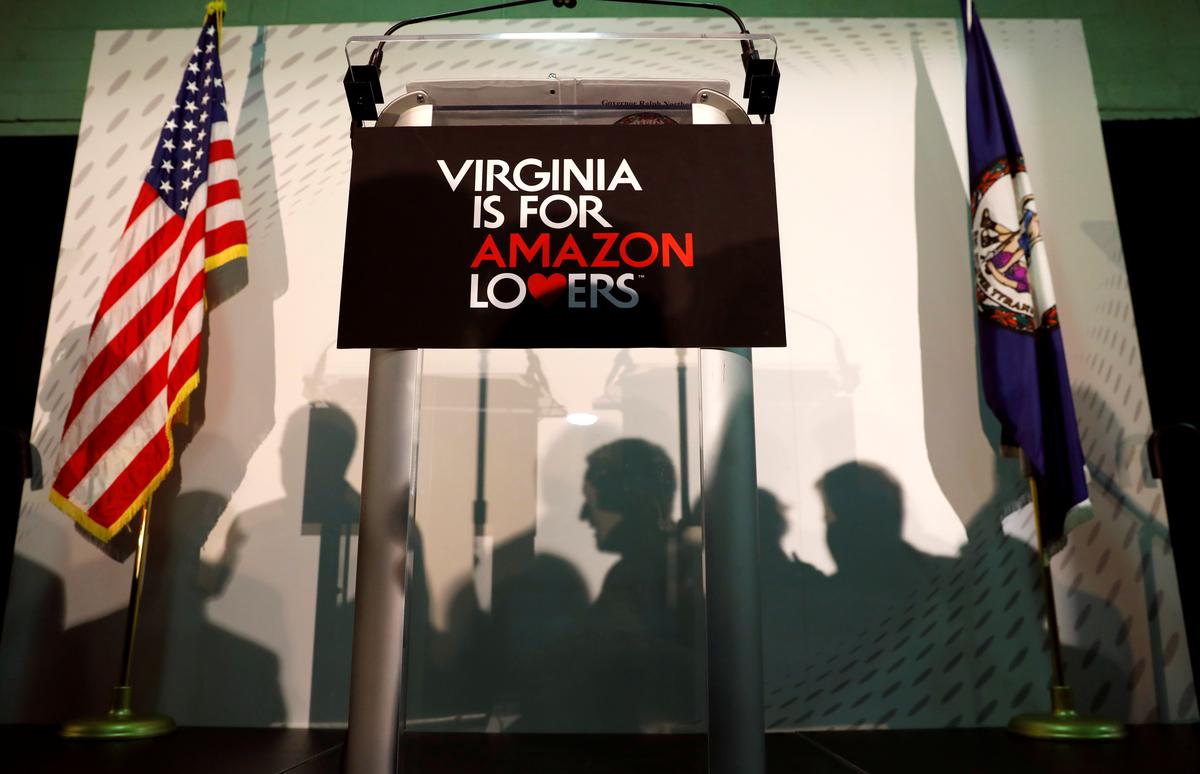