This time last year social media was abuzz with the idea of NRL Island as a solution to the difficulties of playing rugby league through a pandemic. Although the idea of putting all 16 teams and their support staff on an island to play out the entire season never came to pass, the concept of the NRL as its own island, adrift from the rest of the nation, remains a compelling one.

To paraphrase the famous LP Hartley quote: “The NRL is like a foreign country, they do things differently there.” To find evidence of this, you need look no further than the post match comments made by Cronulla Sharks forward Toby Rudolf when asked about his plans to celebrate their win over the Dragons.

“Probably about 1,000 beers. Go to [Cronulla bar] Northies, try and pull something. Anything will do,” Rudolf said before laughing and giving his serious answer, that he would have an ice bath and a quiet night.

The NRL responded swiftly, issuing a warning to Rudolf, which has led to backlash from a number of players, ex-players and fans. Queensland captain and Rugby League Players Association director Daly Cherry-Evans has been one of the most vocal of his supporters, insisting that Rudolf was well within his rights to make the joke.

“We want fan interaction, we want engagement in the game, we want people to love our sport. But we don’t want someone to be themselves,” Cherry-Evans said. “That’s who he is, whether you like it or not, and he was encouraged to be himself with the questions that were asked… so what is a player meant to do? Good on him for speaking his mind and being himself. It’s a shame that there’s been repercussions for something that I think for a lot of people would be only looked at as just very light-hearted humour.”

It’s something women in sport – and society more broadly – are accustomed to hearing. It was only a joke, lighten up, there’s no need to get offended about everything. To the person making the jokes, this makes perfect sense. It’s just a few words, how can they possibly hurt? It is something that is very hard to understand unless you’re the one constantly on the receiving end of these jokes. When these few little words add up and compound over time, when your entire gender is reduced to a “thing”, a conquest, something unworthy of humanity. To hear one joke of this nature may be tolerable and something to be laughed off. To hear them constantly, particularly for survivors of sexual assault, is traumatic.

It is well understood that jokes that objectify women and reinforce traditional gender roles are the building blocks of a pyramid that ends with physical and sexual violence. While it may not be the intent of the person making the joke, it adds to a culture where women are considered ‘other’. When these jokes are delivered by men who are highly influential, it only strengthens this effect.

Cherry-Evans’s comment about fan engagement and allowing players to be themselves is a very telling one. There is no doubt that modern athletes are scrutinised much more highly than ever before and this often leads to interviews becoming a series of bland cliches. But is there a possible middle ground between stamping out all personality from the players and condoning the objectification of women?

Having players miked up in the Women’s Big Bash League has certainly increased fan engagement and let the players’ personalities shine through. Grace Harris, Erin Burns and Molly Strano in particular managed to make plenty of jokes, give some insight into themselves and their teammates as people and connect with viewers – all without the use of a single joke that objectifies anyone. In the men’s Big Bash League, Usman Khawaja delighted fans all the way through a rain delay with a thought-provoking interview about life, gratitude and reflections on his career. He moved smoothly between being light-hearted and serious and was unapologetically himself without a crude joke to be heard.

So the real question is, if NRL players are unable to be themselves without making these kind of jokes about women, how badly do we need them to be themselves? While women all over the country were marching for justice for sexual assault victims this week, some NRL players were asking for the right to make whatever jokes they like about women without any repercussions. While it would be very nice to have more interesting and engaging interviews, if that is unable to happen without objectifying women, perhaps they would be better off sticking with the cliches. If that is too unpalatable for the players who enjoy making these jokes, maybe it is time to start thinking about resurrecting NRL Island after all. 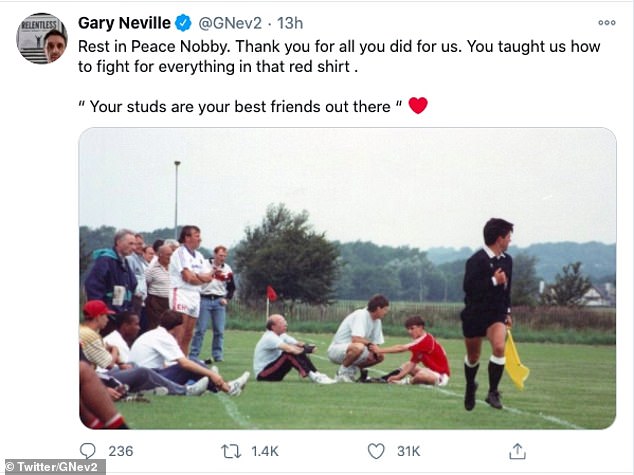 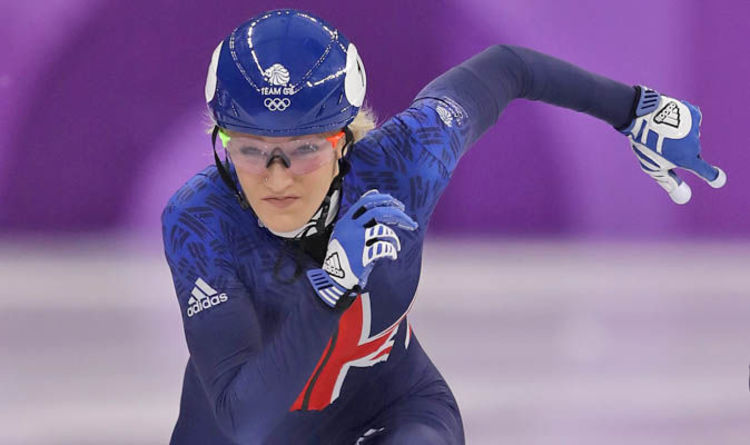 Who is Elise Christie? Elise Christie is a short-track speed skater born in Edinburgh, Scotland on August 13 1990. When did Elise […]